The amazing effect resulting from Listening to Quran

In 1839, the scientist" Enrick William Duve" discovered that exposing the brain to certain wave sounds can affect it positively and negatively . When he exposed the ears to different wave sound frequencies, he found that the brain reacts with those sound vibrations.

Then, scientists found that the brain cells are in a state of vibration during its life time. Each cell vibrates in a certain system and is affected by the other cells around it. So it can be noticed that any bad incident can lead to a disorder in the vibration system of the brain.

What is the best medicine?

The best medicine to cure all illnesses is the Holy Quran. This is a result of a long time experience in treating people. Many cases that had incurable illnesses recovered after exposing them to the recitation of Holy Quran. That is because of the ability of Holy Quran in rebalancing the brain cells and increasing their capability in performing well.

The amazing effect resulting from Listening to Quran

The continuous listening to the recitation of Holy Quran gives you the following real fruitful results: 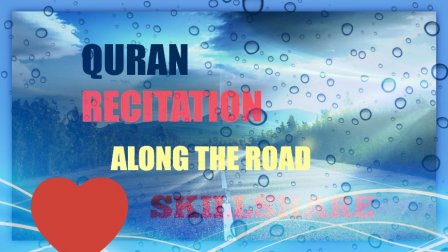