The Walkmen at the Neptune Theater

My poster design is for a show I recently attended at the Neptune Theater in Seattle by east coast band The Walkmen. I am a longtime fan of the band's music, as well as their general aesthetic and design decisions.

The initial inspiration for the project is a feeling of classic elegance and luxury, mixed with a sense of mischief and intrigue. The Walkmen are known for dressing in suits, slicking back their hair and speaking  with old-timey phrases, but are at heart a bunch of mischevious and naive young punks from New York City. I imagine them (particularly the lead singer) as modern day Holden Caufields. I am imagining a dark poster with light illustrations/text to evoke the wintery feeling of the music as well as the time of year of the concert (late January).

Here is an initial (and unedited) list of imagery I think might be fitting for the poster:

After my initial brainstorm, I decided on three separate schemes based off of composites of iconic vintage photos of women. Two of them are based on nightime scenes in cityscapes.

Scheme 1: The Ballerina in the MIrror 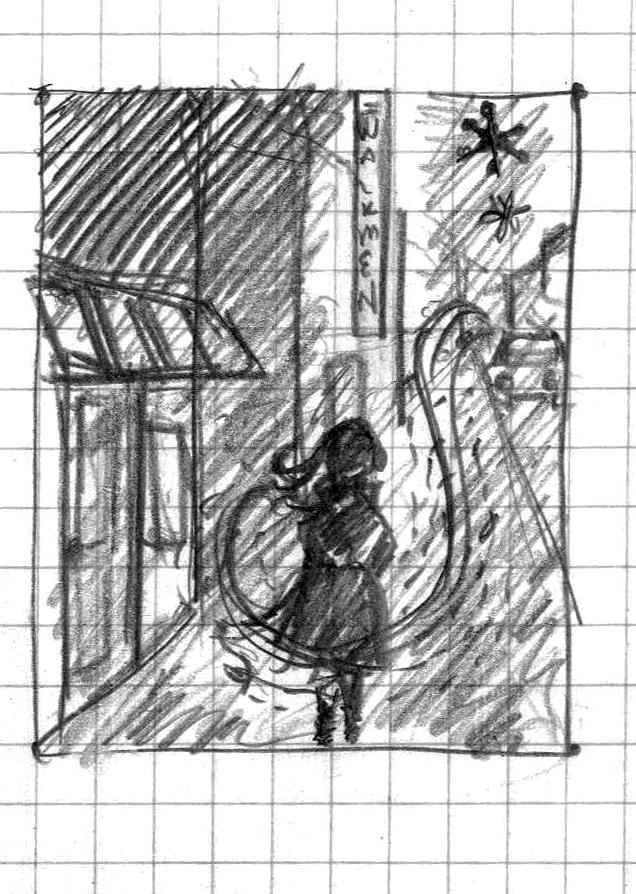 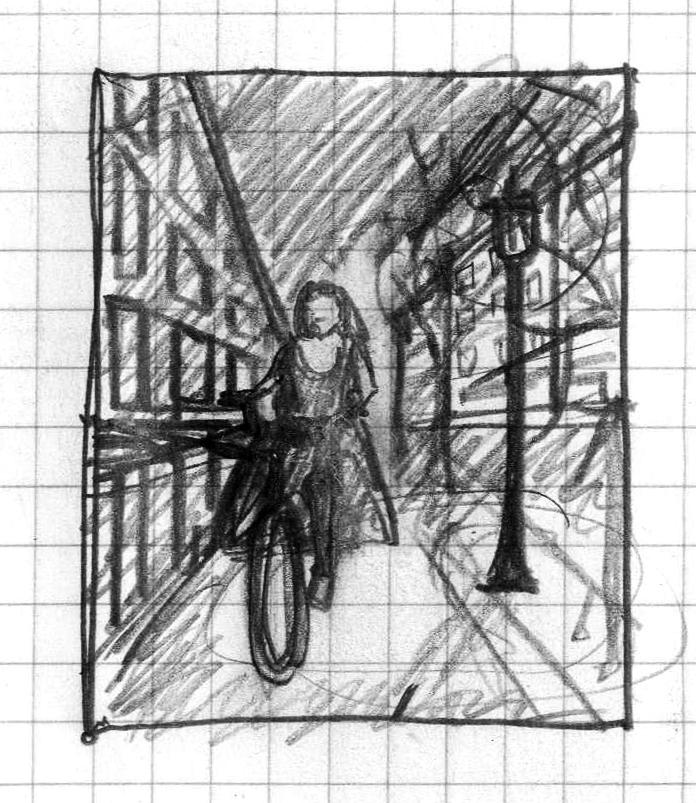 Feedback would be greatly appeciated!