"When are you going to give up that pipe dream of being a lawyer and settle into something serious, like standup comedy?" -- Is something my Dad might say.

After 20 years of school and enough debt to keep me in serfdom for decades to come as I enter a career that will at one point or another gradually crush my spirit, it's good to have a sense of humor.  Ever since I first saw a slightly-younger George Carlin at 7 years old, I've loved standup comedy.  I grew up Jewish, so naturally we are all at least 25% comedian in us, even if they are in the form of bad puns (thanks Dad).

So after years of far-too-many Facebook musings , one February day in 2012 I walked onto an open mic stage in New Orleans and I haven't looked back (except you know, to work, which is really cutting into my comedy time).

If I were to sum up my sense of humor in one sentence, it would be "dumb comedy for smart people."  (Which, as it seems, sounds like a great tagline for the site).  HabeasHumerous seeks to be just that--you know,  because standuplawyer.com was already taken.

What I love about comedy is that it is the one place where people feel free to say whatever they want without consequences (save the occasionally large heckler who does not in fact appreciate your observations), where we feel free to laugh at things that make us uncomfortable, where we can pack up real truths in punchline form.  HabeasHumerous will chronicle my journey as a standup comic in the San Diego area while providing me an outlet for my rantings, err, constructive thoughts regarding relationships, politics, and anything I'm thinking about that day.

Here's my first link.  And I thought the days of doing homework the last-minute were over.  Thanks Skillshare! 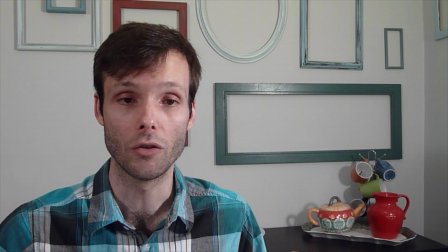 Webmaking 101: Build your own Website with HTML, CSS, Javascript and WordPress
Brenton Strine