The Orange Whip - Cocktail from the Blues Brothers

In the Blues Brothers movie John Candy's character (Jake's parole officer) comes to see the boys play before trying to arrest them. He orders an Orange Whip, a little known cocktail, for himself and the other officers.

I wanted to create this drink and fill the image with elements from the movie.

- Firstly the drink itself is a sweet cocktail, made with rum and vodka, containing the base alcohols mixed with cream and orange juice. It is typically blended to a froth like a milkshake, and poured over ice in a Collins glass.

- Then I wanted the background to look like the saloon bar they are in. Dark Bar top and covered with pea nut mess.

- The boys always hide behind their signature black sunglasses peaking into the scene.

- They are on a 'Mission from God' so in the absence of the good book in my studio I found one that could look like it was the bible. Ironically the 'American Bar' cocktail book...

- The car keys as the movie is probarbly best remembered for the car chases and trashing nearly all the Poice cars in the Detroit PD's fleet! 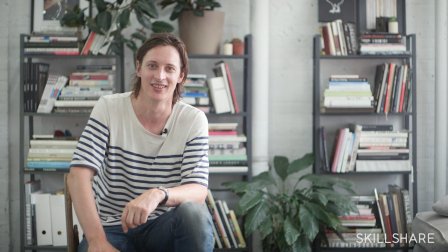