Hi! My name is Silvia and I'm an architect but I also love graphic and, first of all, music! I come from Milan (Italy) and... I might make some english mistakes eheh. I love a lot of kind of music but especially I admire who plays experimental, revolutionary vanguard music, like Animal Collective or The Knife or Planningtorock and more.

I want to dedicate my project to one of my favorite bands, The Knife, which is now out with a new album, "Shaking The Habitual", on April 8, 2013. The band published this month, the dates of the tour and in a very short time they have sold out. They come in Milan on April 29 (concert which I will be obviously present), so this is the event for which I would like to propose my poster.

The Knife are a Swedish electronic music duo from Stockholm, formed in 1999. The group consists of siblings Karin Dreijer Andersson and Olof Dreijer, who together also run their own record company, Rabid Records, The group gained a large international following in response to their 2003 album Deep Cuts.  In a 2006 interview with Pitchfork Media, The Knife cited David Lynch, Aki Kaurismäki, Korean cinema, Trailer Park Boys, Donnie Darko and Doom as inspirations for their work. In addition, Karin named Sonic Youth, Kate Bush, Le Tigre and Siouxsie and the Banshees, while Olof cited techno, grime and Southern hip hop.  (Thanks Wiki!)

Directed by Marit Östberg, was launched the first official video of Knife extracted from the upcoming album: this is the track "Full Of Fire" and a real mini-movie by 9 minutes. The director said: "The film was born as an embryo by the words of the song 'Who looks after my story'" and added "the video consists of a web of destiny, fears, wishes, desires, losses and promises." I don't know yet the other songs, so I decided to inspire me to this video and the lyrics of this song.

What I think may be better suited to their music is a dark scenario, gloomy and a bit scary. Something that seems to be a way but instead is another. I also like to think that they do not like to be seen by the public, in fact they always wear masks to both concerts and award ceremonies.
I think at the bed of the sea and the creatures that live in the depths I think at Swedish forest, with tall trees, low visibility and mysterious sounds. I'd like to get together those two scenario (I hope not to be too obvious).
But I think also to strong colors that are always present on the covers of their albums. In the latter there is the pink and blue. 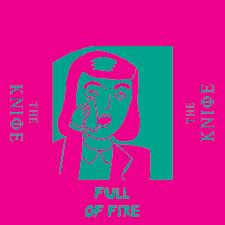 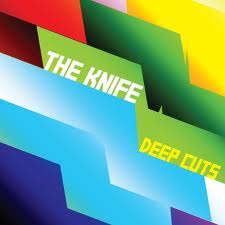 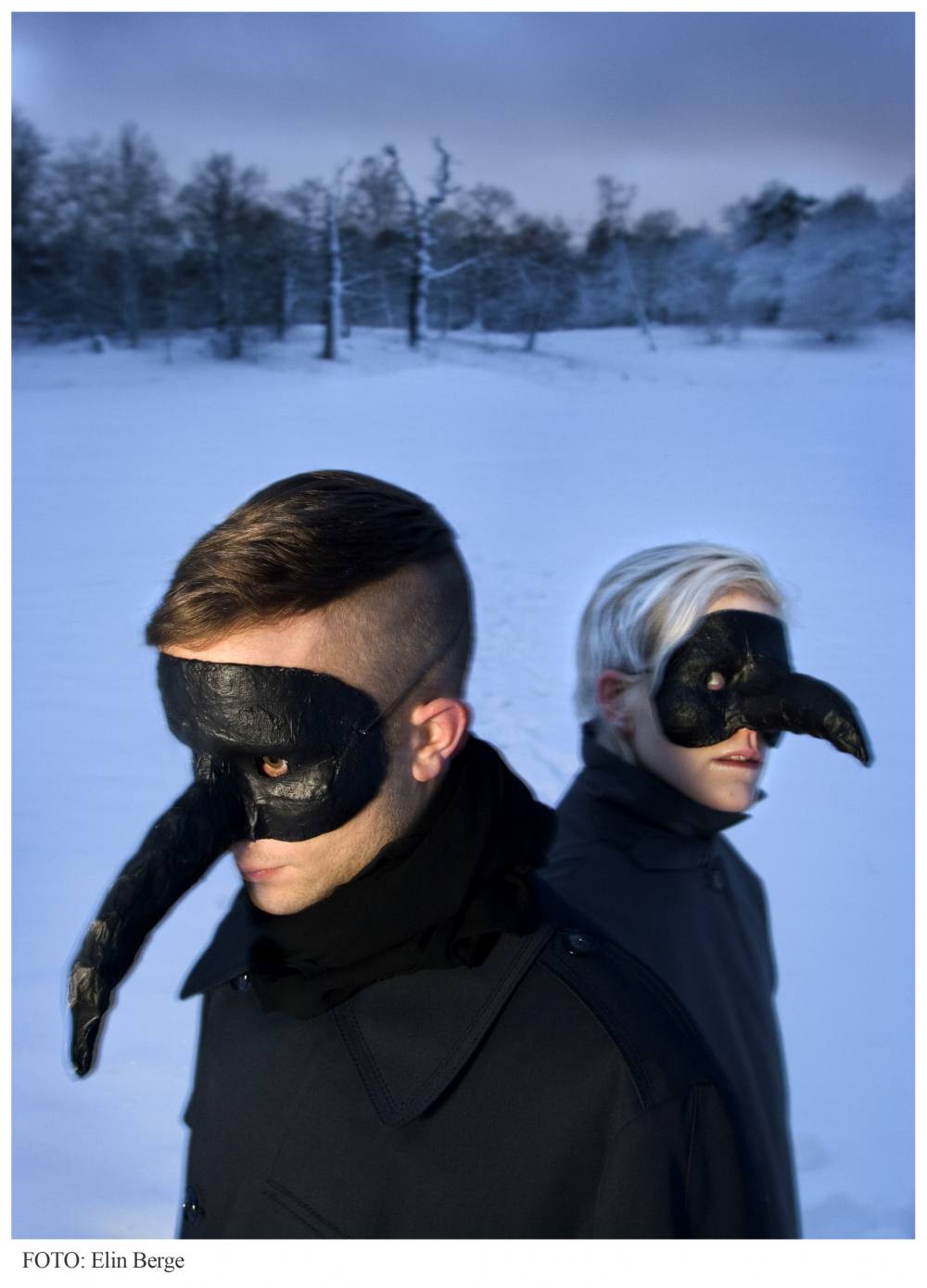 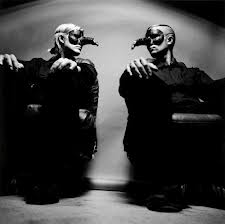 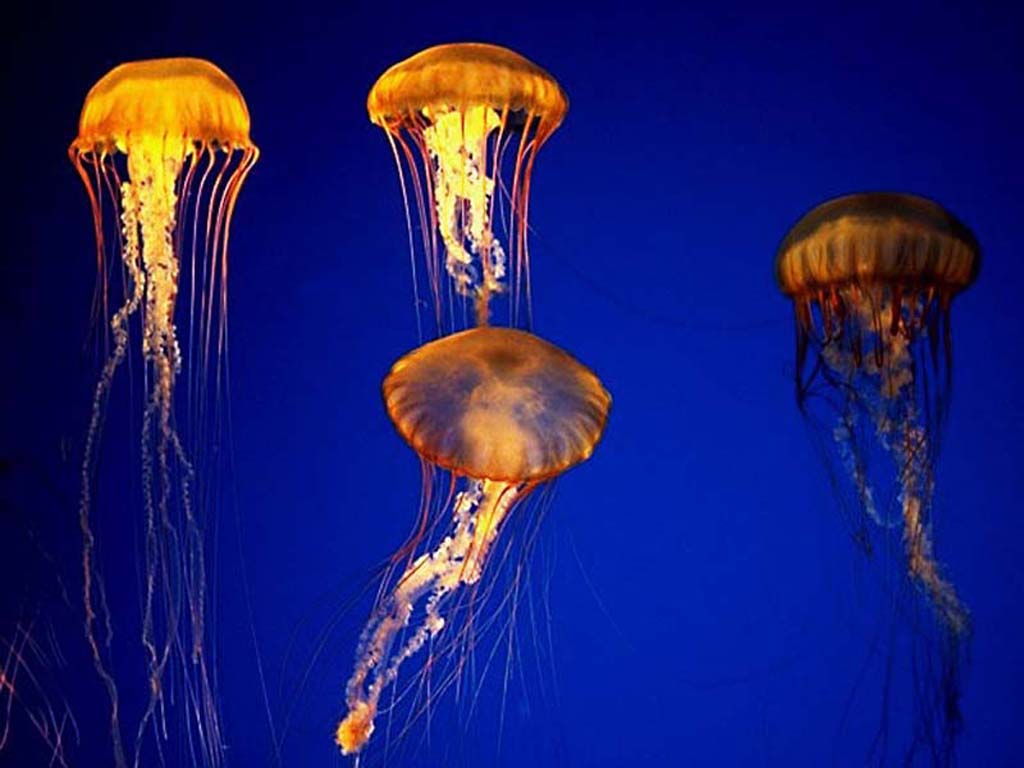 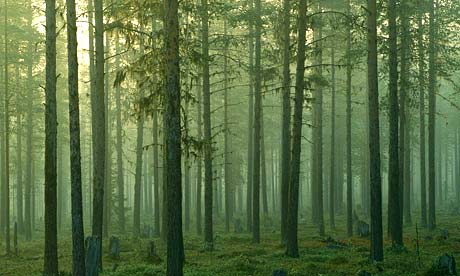 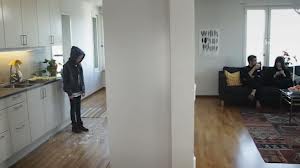 This is a screen shot of the last official video, when the girl can see the broken glasses, while her parents not. 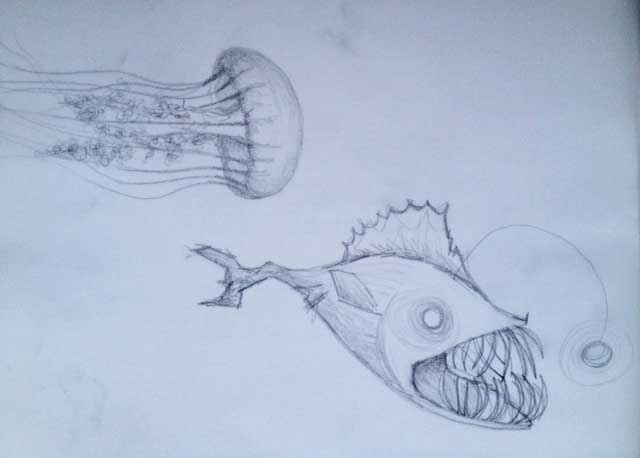