This novel was the first published book of Khaled Hosseini, an Afghan-American writer. It presents the story of Amir, an afghan boy who lingers for his father's affection, from the fall of monarchy to the rise of the taliban regime. Themes of guilt and redemption feature prominently in the novel. One of most disturbing scene in the book depicts an act of sexual assault that happens against Hassan, Amir's best friend.

This book sparked a bittersweet paradox in my heart. The author draws parallels during the second part of the book, offering the poetic justice to the readers.

''Because its themes of friendship, betrayal, guilt, redemption and the uneasy love between fathers and sons are universal themes, and not specifically Afghan, the book has been able to reach across cultural, racial, religious and gender gaps to resonate with readers of varying backgrounds.'' -  Khaled Hosseini, 2005

Most of the book covers have the kite as one of the main elements, I find this boring and I can't say I have a favourite one. 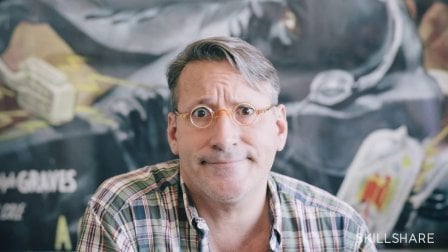