Had a chat with the band and showed them my conepts, they liked the graveyard idea, but i mentioned i had thought about vintage type posters, so i had a play...

Here is a bit of inspiration... 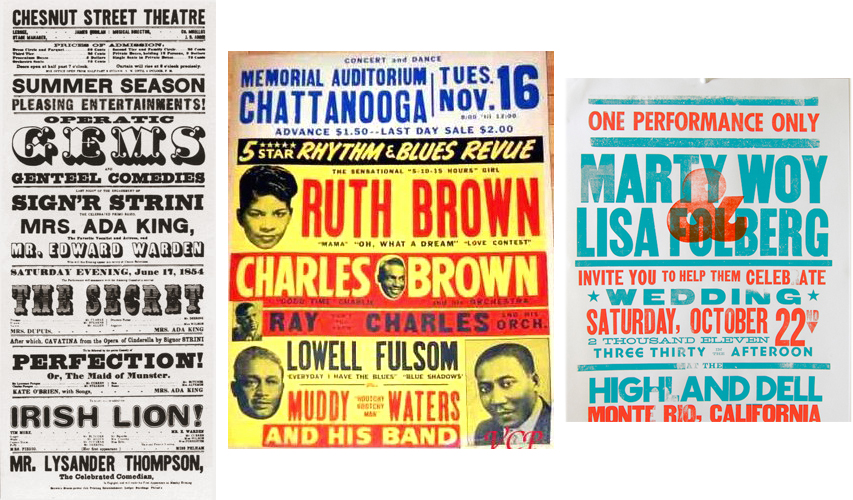 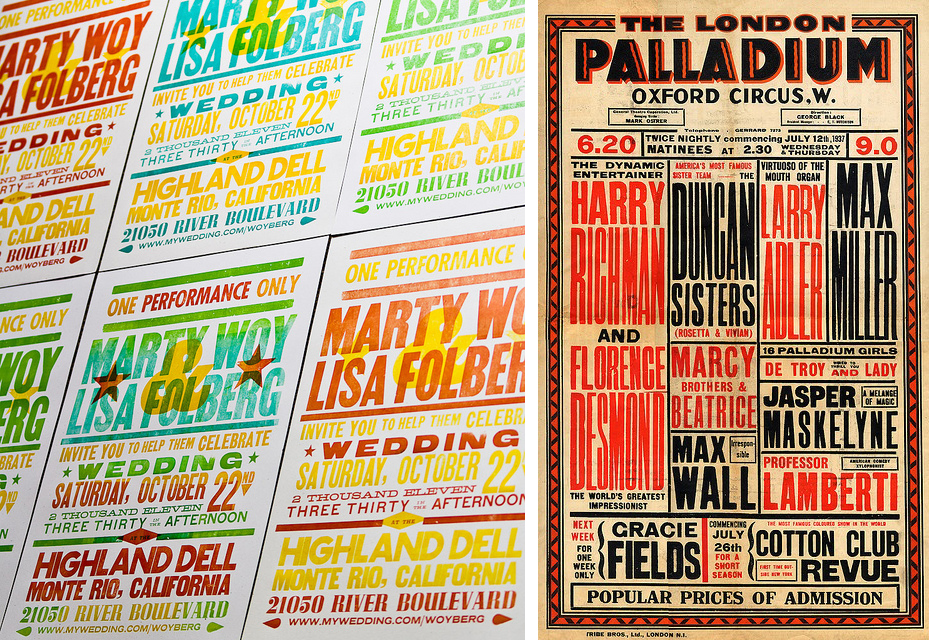 And this is a bit of process. 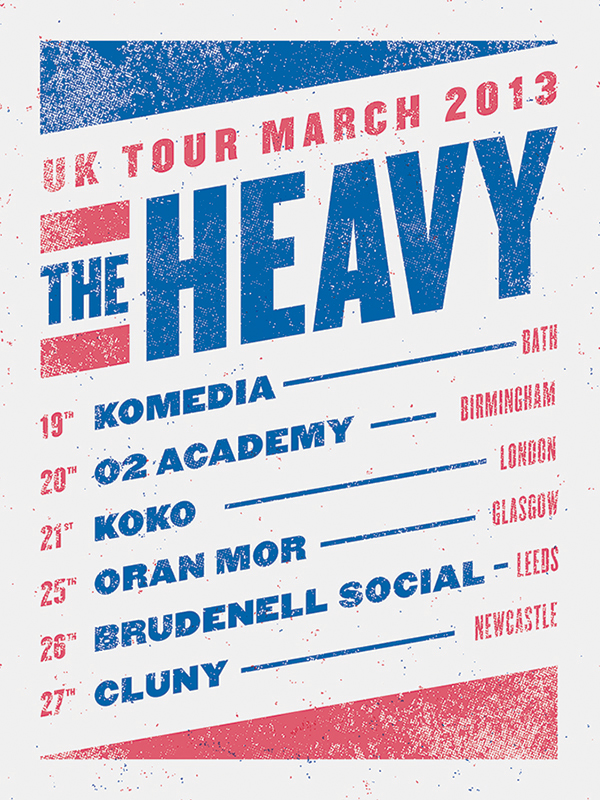 Quite happy with where it is going, had a play with the bitmap half tones DKNG put up on youtube but brought them into photoshop.

Not digging the first idea, so had a play with another idea.

The band have lots of western references in thier music, so thought of having some tumbleweed made out a mess of cables could be cool. potentially different coloured cables with gold/silver ends on the cables. Could be very stong when screen printed. 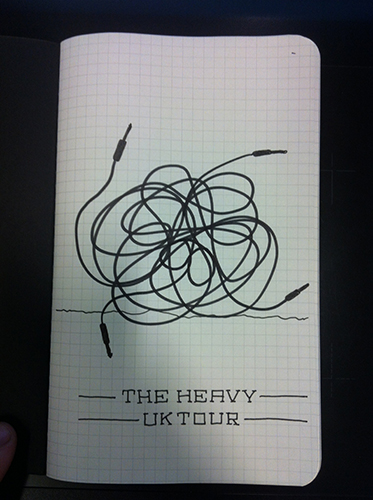 I have a nice print from sawdust and i love the gold on black, so could do this in a similar vien maybe?

Thoughts people? I'm going to show the band some sketches, so hope they dig them!

I planning on designing a poster for my pals the Heavy for them to sell at shows on thier UK tour/London or Bath show.

I'd like to get them screenprinted too. I haven't designed posters for screen printing before, so it will be a new challenge for me to work with a limited colour pallette.

The bands current album is called the Glorious dead, so this idea seems quite fitting. I'm thinking 2 colours or maybe just black on a coloured paper, playing with patterns and grads could be cool too. 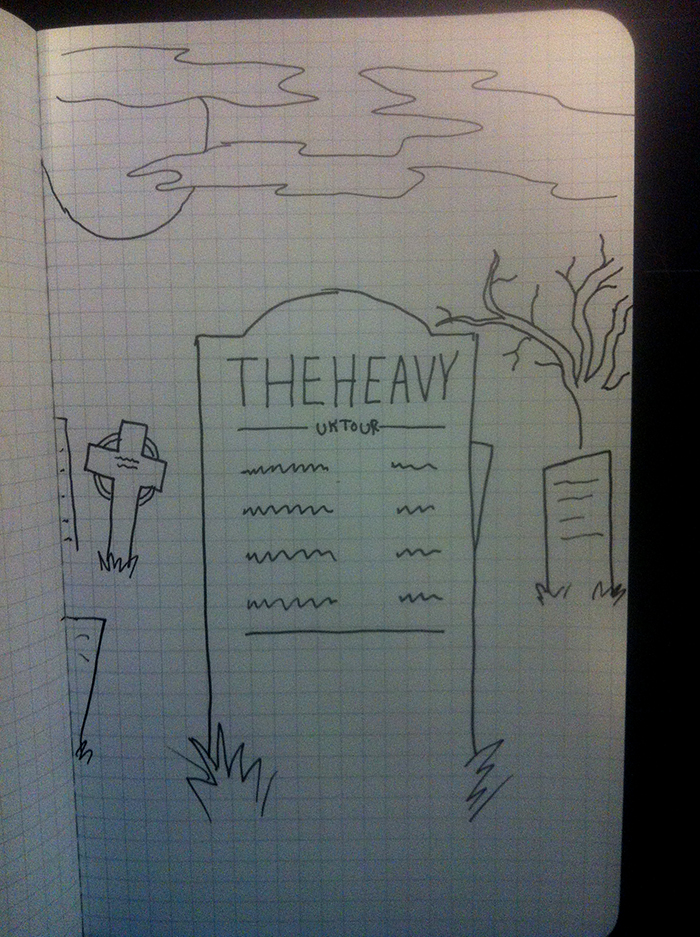