I'm not sure which letter I'll be focusing on yet, but it will more than likely be either a "D" or an "F."

I don't have much to post in the way of process yet, but I wanted to get the ball rolling.

Now I'm off to do some research.

Just in case people aren't aware if the story, here's the briefest synopsis I can muster (spoilers):

After re-reading the book, I finally had the opportunity to sit down and make my crazy person list. This list, taken out of context, could seem a little disturbing. 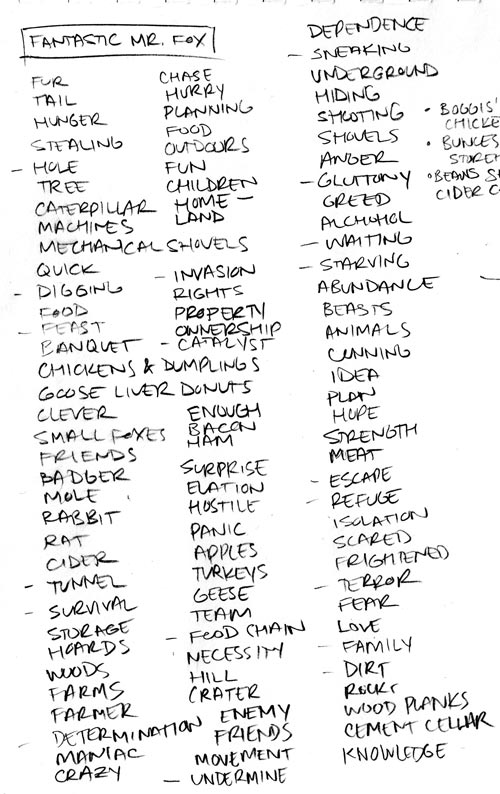 From there, I took a coupleafew days to digest these ideas and began to develop some loose concepts. I came up with a few themes I wanted to explore. Those being:

I did a few sketches to start as well. Obviously, I decided to go with the letter "F." 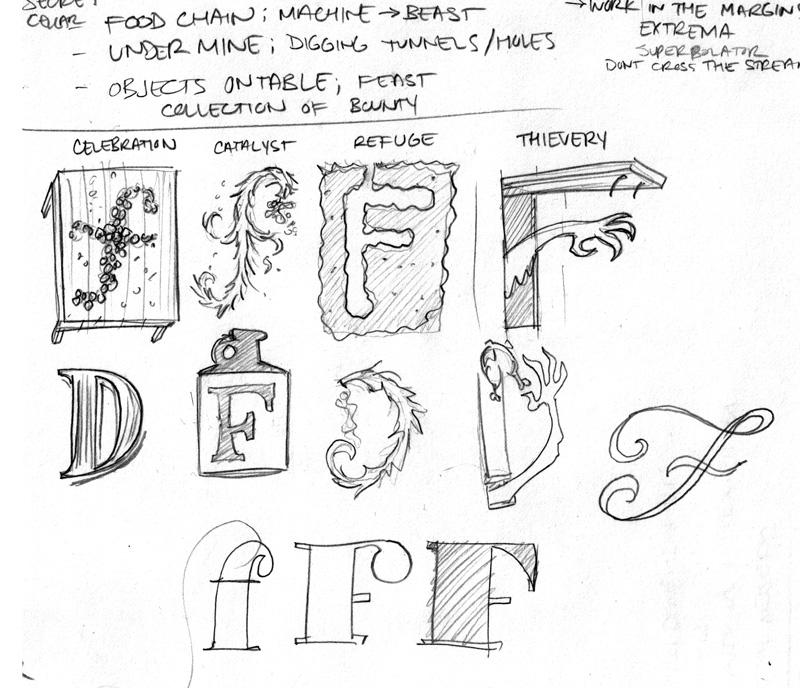 I enjoyed the idea of using the tail, as it's such a tramatic event. In the book Mr. Fox's tail is shot off by the three farmers. This catatlyst marks the beginning of the end, so to speak. I worry, however, that using a dismembered tail could be a little dark for a children's book, so it may just have to be a silhoutte. We'll see.

Other symbols could be those objects that Mr. Fox feverishly pursues throughout the book to provide a feast for his family and friends; things such as a chicken, ham, or the apple cider he finds in Mr. Bean's secret cellar.

Thanks for looking! Any feedback is welcome and appreciated!

After looking at numerous types of letterforms, both on the internet and my bookshelf, I've decided on a direction. These are just a few explorations in form that I explored before moving into my own:

I decided to move forward with the "refuge" concept; a fox in his hole. I wasn't too thrilled with the idea originally because I couldn't figure out how to best represent it. It wasn't until I reversed the figure & ground and developed some cool ideas for the treatment that I began to gravitate toward it.

In my first sketch of this concept I rendered the letter as the negative space of the tunnel, requiring that I also illustrate a body of dirt. With this latest iteration, I've reversed it, the letter is now the positive. This gave me some great ideas about color; setting the letter in black (like a tunnel/hole) against a red-brown background  (to convey the fox and dirt). Then to add a little more visual interest and feel like being underground, I began to add roots.

And a much tighter drawing with greater detail: 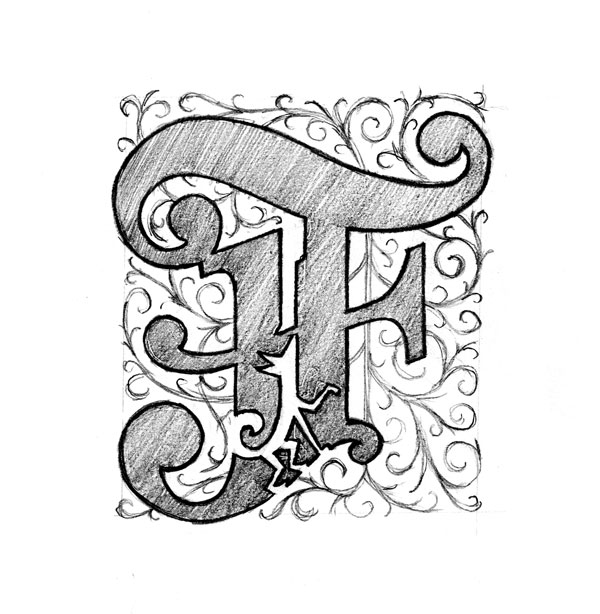 I'm pleased with my progress thus far. Now that I have a fairly solid drawing, I'm going to move to the computer, but I would love any feedback you guys can offer before I do so. Thanks!

I've spent the past couple evenings digitizing my design. The letterform itself was took awhile, but it was nothing compared to the roots. It's the first time I've attempted to do something so ornate, but I'm pretty pleased with the result. 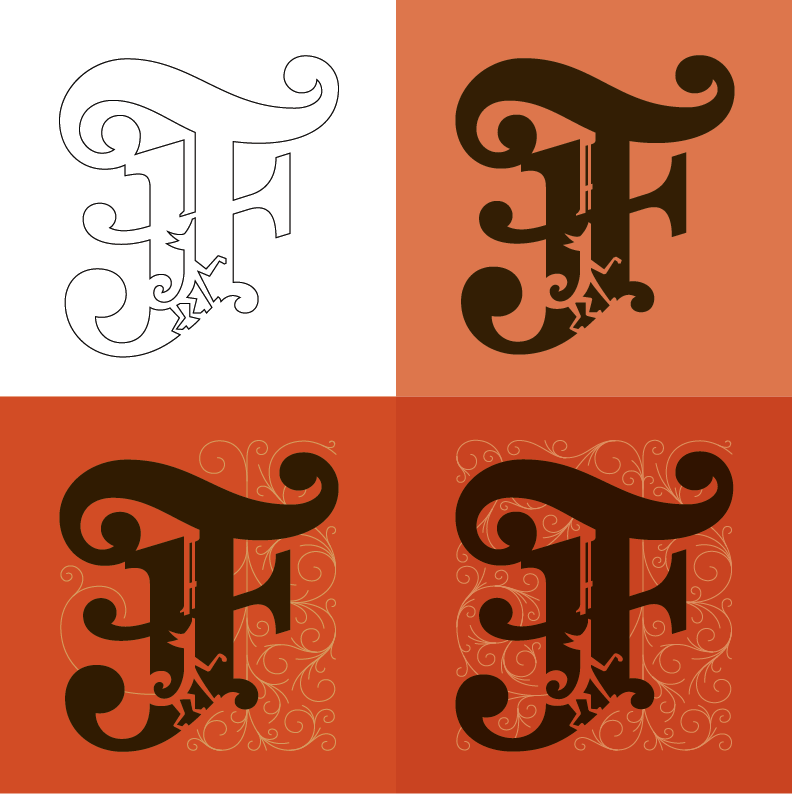 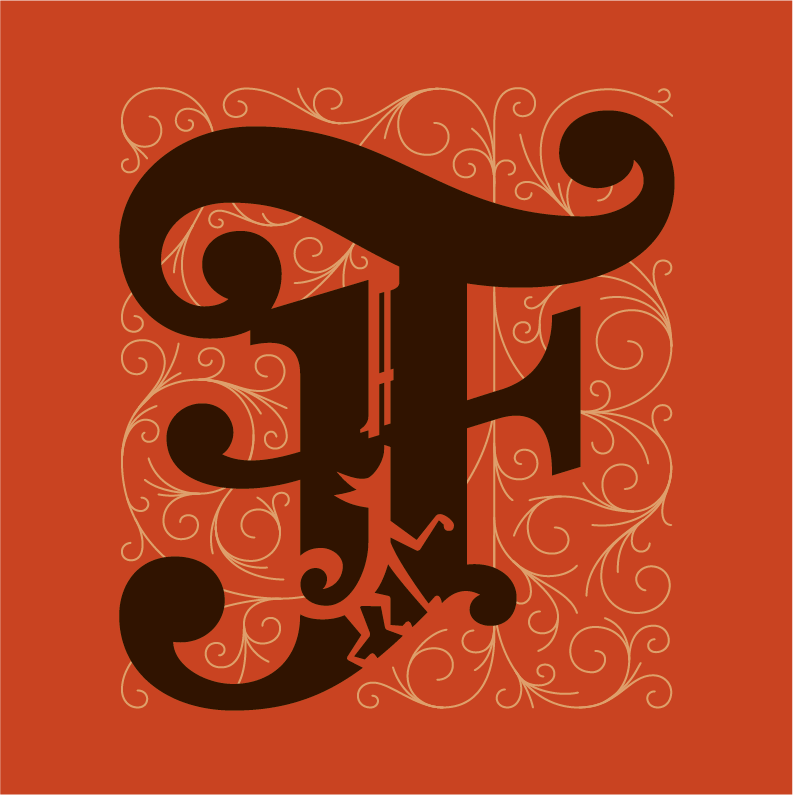 I'm still trying to find the right balance of values and contrast with the color scheme. In the mean time, I plan to add more detail to both the fox and the letterform. I need to rough up the edges of the F a bit and add some texture to really drive home the concept.

I've added the final details to the fox and letterform. I think I'm finally ready to walk away from this one. Here's the final result: 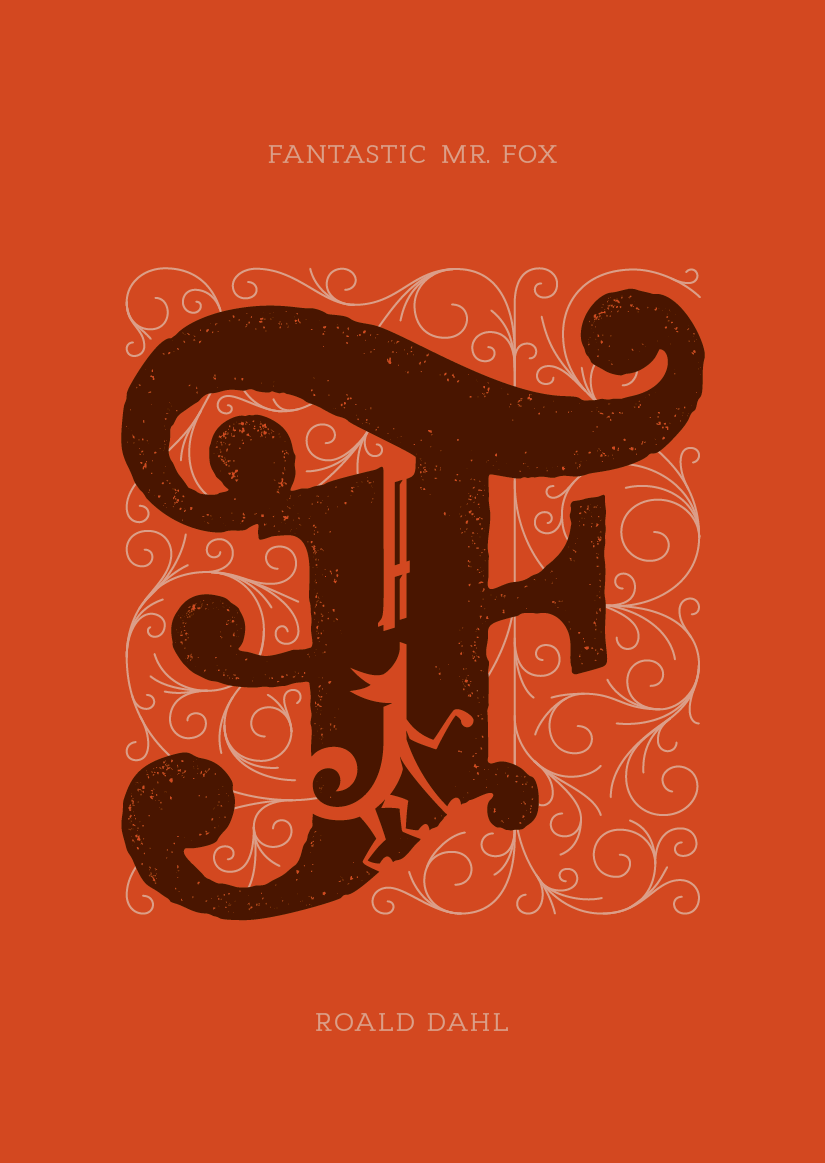 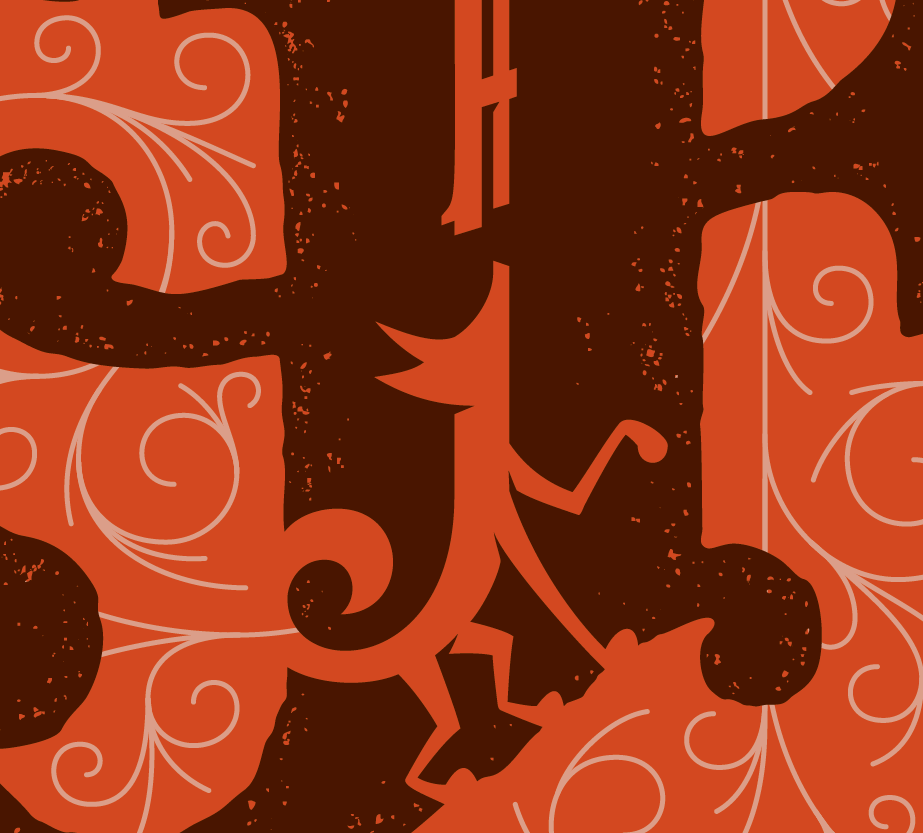 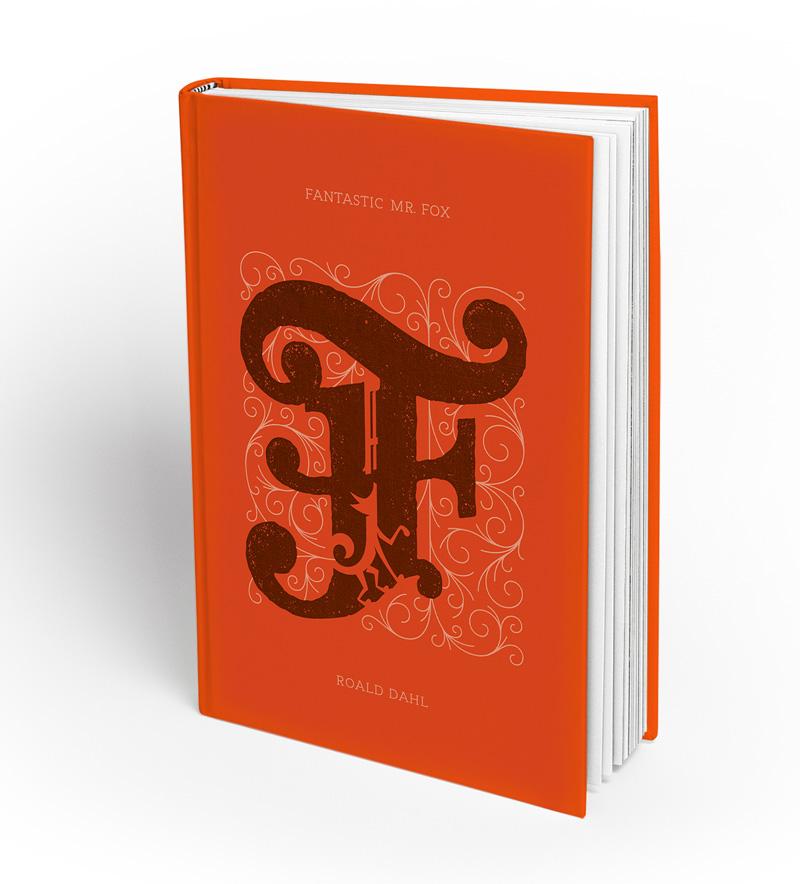 Thanks everyone for all the feedback and support. This class has been great and I'll continue to participate as much as I can. Thanks Jessica for opening up your sketchbook to the world!