I've chosen to do a fictitious gig poster for The Decemberists since they apparently aren't touring in the  future. They are probably the most visually inspring band I've had the pleasure of listening to. Every song they write creates a story of pictures in my brain matter.

Since this is a fake gig, I've decided to place it in the most inspiring place I've been to in this country...Jackson Hole, Wyoming. I can do that, because I'm making the whole thing up anyway, right?

While we're at it I think I'll place this concert in the year 2006, since that's the year my favorite album of theirs came out. I went to a show during that tour at the Tennessee Theatre in Knoxville, TN and it was fantastic!

The best Decemberists album in my humble opinion is entitled "The Crane Wife", so I'm thinking of using a crane as the main subject of the illustration. I'm also toying with the idea of making this illustration look like a stained glass church window. 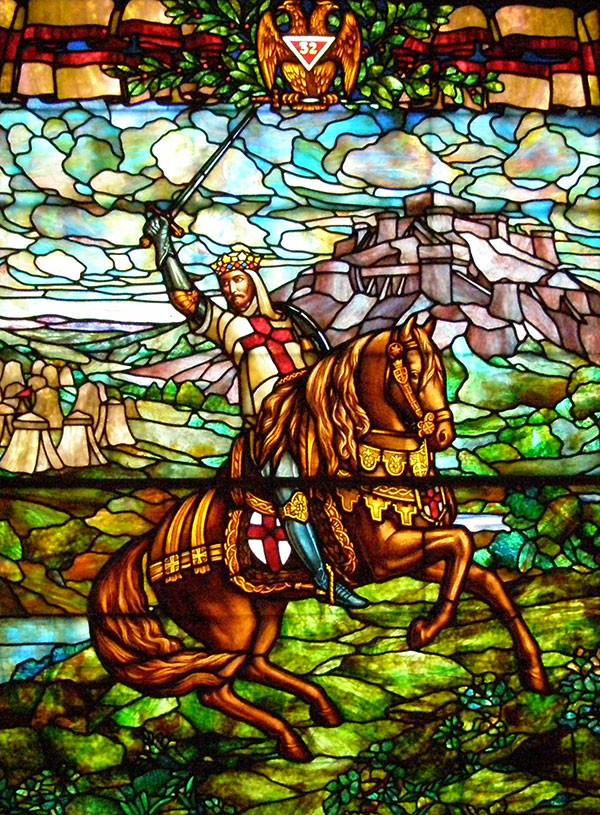 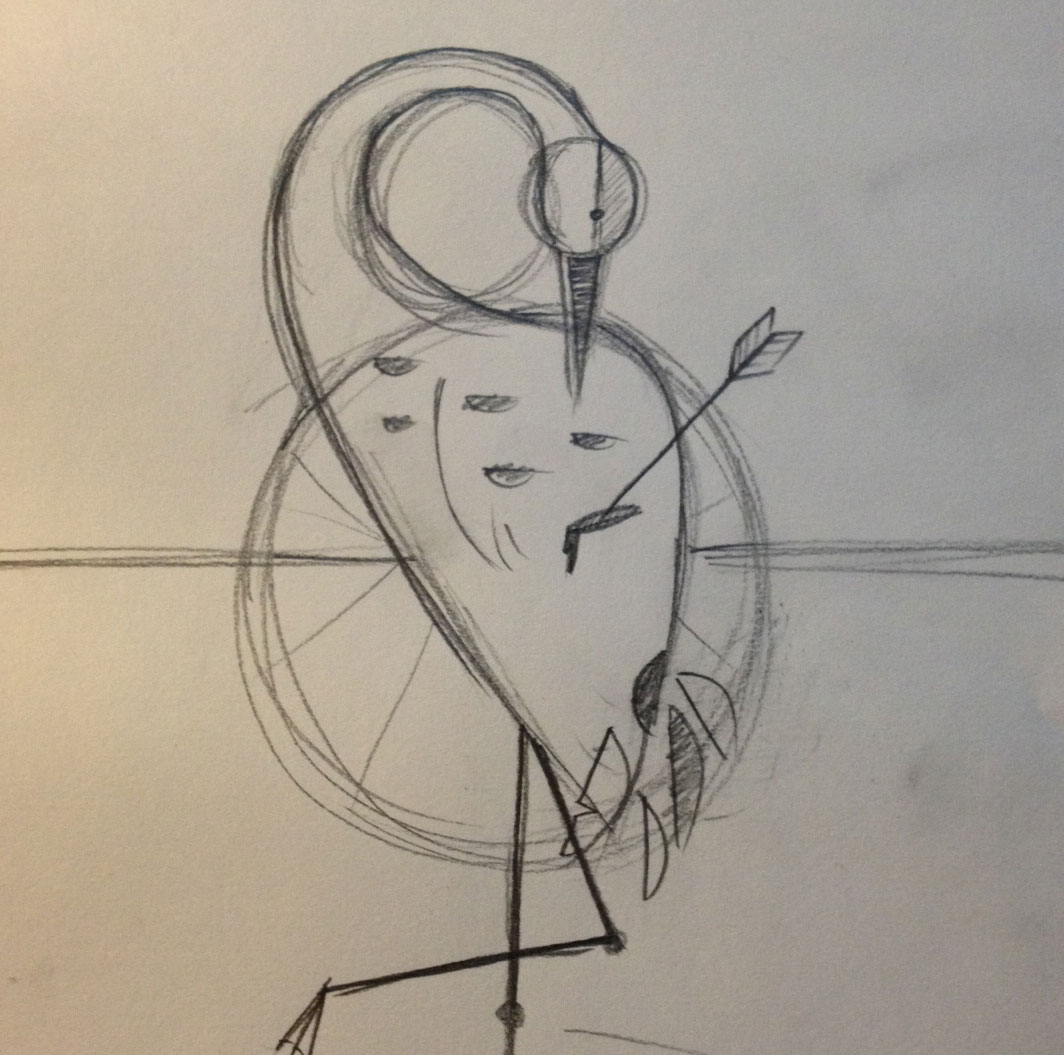 I've got to figure out how to create this landscape as well as the crane using only simple shapes that you'd see in a stained glass window. It could prove to be difficult and overly ambitious, but I'm not afraid. The worst thing that could happen is that the poster will totally suck right?

I'll probably be using illustrator as my "sketching" tool for this since it's much easier to create quick perfect shapes in there as opposed to drawing.

I've been exploring different ways of doing typography with stained glass. I'm kinda diggin' the colorful one. I think it might be nice to denote the date within the stained glass part. I'll probably keep the band name out of it though, for legibility reasons. 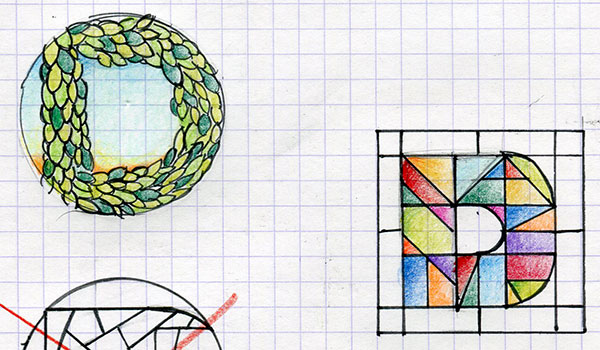 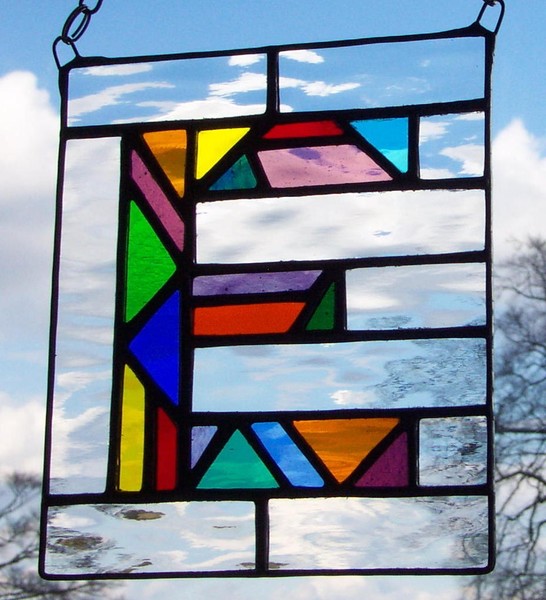 Been working on the outlining process for this. It's going pretty well. Still having trouble with the "grass/ground" area. 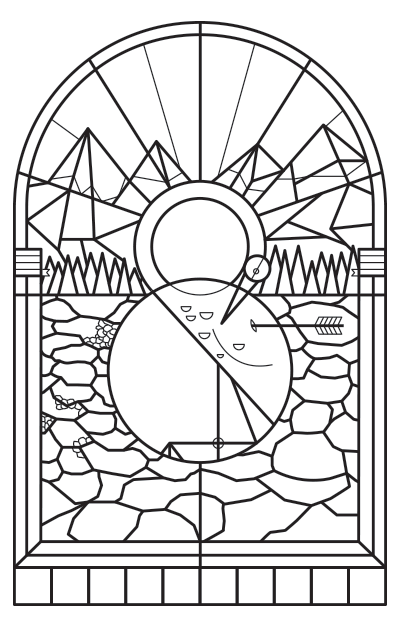