My biz is a small, cupcake business.

To medium and higher class Limeños of all ages and genders.

I do this because I realized that there were few "American style" desserts in Lima, and much the less, cupcakes. I wanted to bring a dessert that was different to what Peruvians were used to eating. A dessert that was moist, light, and fluffy, a dessert who's frosting was not the first thing you took off the cake when you ate it. Having been raised by an American mother allowed me to do this because it meant being constantly surrounded by American desserts. I loved watching people's reactions as they'd bite into my mom's famous pecan squares on Christmas Eve, or the fact that my friends would as for cookies on their birthdays because they liked them that much. I also wanted the experience of being an entrepreneur; I remember watching my dad start up his own restaurant and thinking to myself that one day I was going to do the same. So as I grew older, this idea of opening my own restaurant combined with my drive for bringing an American dessert to Lima and my love for baking that I decided to create a cupcake business.

It benefits others because it introduces Peruvians to a common American dessert and it puts the dessert to their availability. 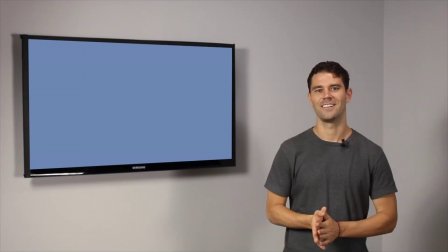