I had a few ideas to begin with and decided on bullying as a concept, how children that become bullies often have a background of being bullied themselves, or are making up for some unhappiness in their own life.

So the 'before' would be a person suffering and the 'after' would be the rage and unhappiness being unleashed. I liked this as it also fits in with themes of mental health and how it affects a person's personality, which was another idea I brainstormed.

I usually work totally digitally so had a go with some markers and pencil (adventurous!, but all i have to hand)

Which I then worked into these:

For the third one I used a previous sketch and messed about in photoshop for a bit:

I'm not totally convinced with the colours (too dark?) but overall I think it's more effective (I tend to use blue a lot too). I would appreciate any criticism at all, even if it's just 'I don't like this bit' or 'I like this bit', anything is a bonus!

I enjoyed the whole process! (I also learned a couple of speedy things in PS just from watching the vids) and next time would experiment with paints or something else messy. 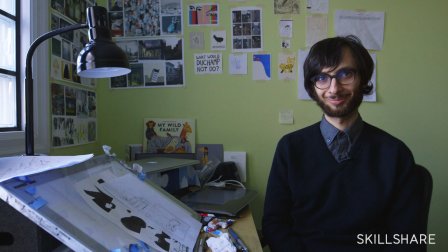