The Beginning of the End and Its Start to the Unknown

Thinking a plan was in the works, my mind sat back and resting while my thoughts  began to anticipate the foolishness of the upcoming summer. A few weeks passed when by opening the glove compartment of Pop's old pickup, there, lying innocently asleep was the white envelop, I recognized as the holder of my college application.  Oh my God  It was suppose be in the admissions office being sorted along with hundreds of other applications. It was suppose to be following the plan which was to start my adventures out of childhood into adulthood and the world of the unknown. Oh my God!

I was not only speechless but experiencing shortness of breath as I tried to anticipate the next step. The next step generated a cold sweat as the possible reaction from my mother was envisioned. But as I regrouped and my thoughts broke through the fog of haze, I realized I had done my part and the error of not mailing the envelop was not my doing; I began to breathe slower.  My mind then quickly begin to search through the options.  This lead to back to the pickup and my dad.  Pop had graciously offered to drop the envelop in a nearby mailbox while out on errands.  We had a two week window before the postmark deadline, so there was no need to anticipate any issue.Yet here we were and what a dreadful mess!

I quickly ran inside to secretly pull him aside and bring him up to date on what I had discovered in the glove compartment.  As I shared the details his sun browned skin momentarily turned 3 shades lighter as the blood ever so briefly left his face. After a quick pensive moment as he noted by apprehension for the next step, he leaned over and kissed my cheek and smiled.  He would tell my mom.  He just wasn't sure when he would and I was to say nothing.

about a week passed when while I was in the next room I heard him begin the story of the envelop.  He quickly noted I had executed my part, and the delay in mailing the envelop was his. The end, or so I had hoped.  After a verbal tirade from her that seemed to last minutes or at least 10 minutes for sure, there was silence.  The silence lasted about two weeks. She refused to speak to either of us unless to give short instructions required to live in the same space.  It was actually peaceful on one level.  However, we all knew it was not over.  The reality of consequences which would impact the rest of my life began at the end of those two weeks. 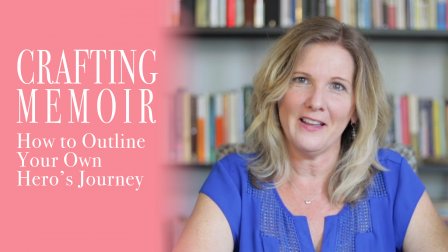