The 4 Most Useful Photoshop File Formats

I already have known, and been using, JPEG format but to learn more in depth about the color profiles...what JPEG actually is...and things of that nature were very intriguing to find out. I love those extra bits of information as it helps to understand things even more if I have a more in depth picture of it. Thank you for providing that extra bit I did not know I needed.

I have got to admit that PNG file format is a very useful format to have. I have used it from borders, frames, adding layers to existing PSDs, as well as for watermarks and logos :D I would have to say PNG is one of my most used file formats, outside of PSD of course.

PSDs are great to have since they allow you save your work as you go, your channels, saved selections, and so much more. It is literally the working file, so as long as you save everything the correct way inside the PSD you can change whatever is needed. Such as wall-art if you need to add, change, or tweak a name/date/etc. PSDs are by far one of the most used file formats I use, if nothing else because of the limitless use it gives.

The last 6 months I finally discovered how to create a working PDF when I had a customer request it so she could take her custom birthday printables to be sent to a printer. Every which way I tried to create a PDF in Photoshop was a nightmare...as I needed it be about 16-20 pages long and every time I saved as PDF it was only saving the first page which was infuriating. Even when I posted in a well known Photoshop Facebook group I was met with the same thing and being told "just save it as a PDF" "its so simple why are you even asking" and things such as that. I ended up creating the PDF in PowerPoint then saving as a PDF...lol Which when she had it printed it was perfect and neither of us had any complaints but it was definitely a hassle. I wish I did not have to use PowerPoint for that as at the time I had NO idea about the create PDF presentation and I am literally giddy at the idea of being able to stay in Photoshop to create multiple page PDFs. 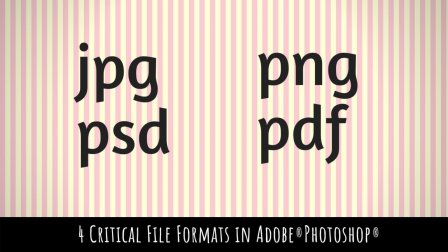