I need some practice and new ideas for how to create textures, but I was pretty happy with this result!

Then decided to take a stab at a couple of objects:

I took a crack at the Buster Sword from FF7, but it looks a little boring.
Does anybody have any pointers?

Aaaand lastly, my own practice object.  Both the pixelart version and the source.  Pretty much identical, yeah?  :)

Tried my own animation of the orange I made earlier.  Looks alright, but there's a weird spaceship frame part way through and I think I messed up the shading a little. 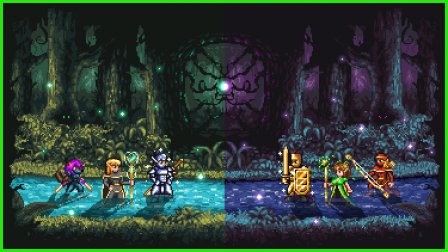