My name is Ricky Ray Lester Jr. I will be making an apparel size label for a "clothing" more of a general store company I am working on getting going called Talon & Arrows. I have been trying to start something like this for over 8 years but things were'nt right yet. I have gone through a couple name changes and style changes in my mind over the years with it but am pretty set now and feel that the time is nearly right.

As I said it is more of a general store vibe in that it isn't really specific to one thing but many things. Those things being things that I am into (design, skateboarding, music, hockey, bikes, woodworking, friends...). The list goes on. The one thing that will be consistant is the style of the design. I guess I can explain it best as raw, real, honest, and diy. Breaking from the fake perfection the digital world has given us but instead embracing the reality that everything is imperfect and is perfect for being so. The name obviously shows that there is also a patriotic side to the comapny. That side sometimes but not always being the positive side hince the name deriving from the talon with the 13 arrows on the Great Seal representing war.

I have not yet come to a brand that I am happy with for it yet but am going to do that during this process. I know I would like a full name typographic brand, and two icons. Those icons would be a talon with an arrow piercing it and the number 13 for the amount of arrows held in the Great Seal and this year. They would be used as "sub-branding" and would be on everything that is produced. I have sketched out some ideas in the past that I will post asap. I will continue plugging away at it and posting progress.

Glad to be in the class, being taught by such a great inspiror, and look forward to see what comes to life from it!

Drew up a brand concept for the company lastnight. I wasn't planning on going the script route at all but I got inspired and gave it a shot. I do like it allot but not sure if it really fits as the face of the company. Maybe if anything it can be used for something else. 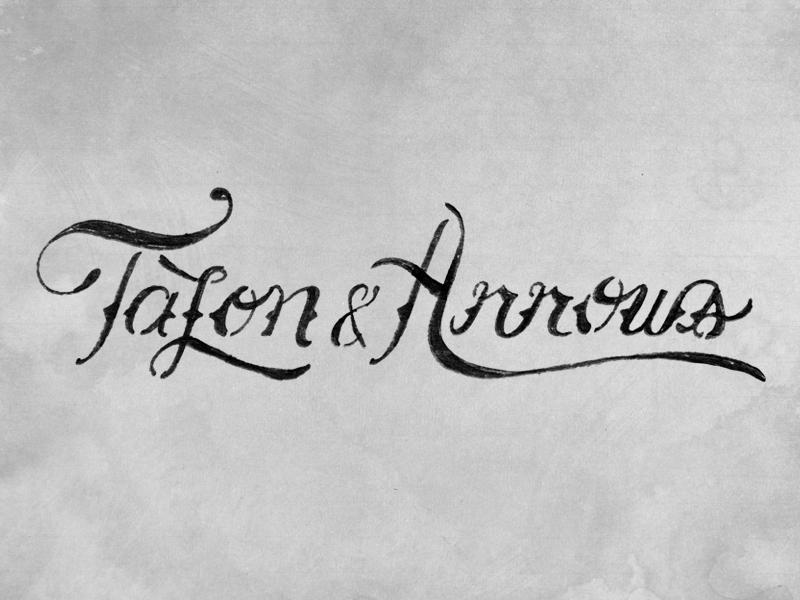 I also drew up a monogram lastnight. I like this just as it is! I think it really conveys the companies messege well and can be applied in allot of different ways. 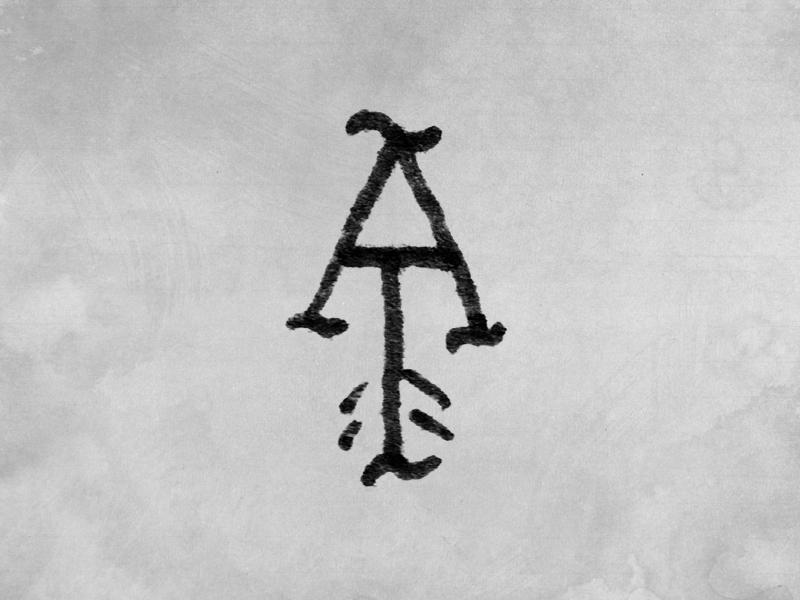 I sketched up a few label concepts. Not super set on a layout yet but there are a few definates being that it will be a "diamond" shape, with zig-zag edges, red stitching, tea stand cloth, stamped graphics, in blue and red ink. I feel that the first and colored one are more "fancy" but I like the simplicity of the second one. I want it to almost feel like an average joe wrote it out for the sake of function not form. 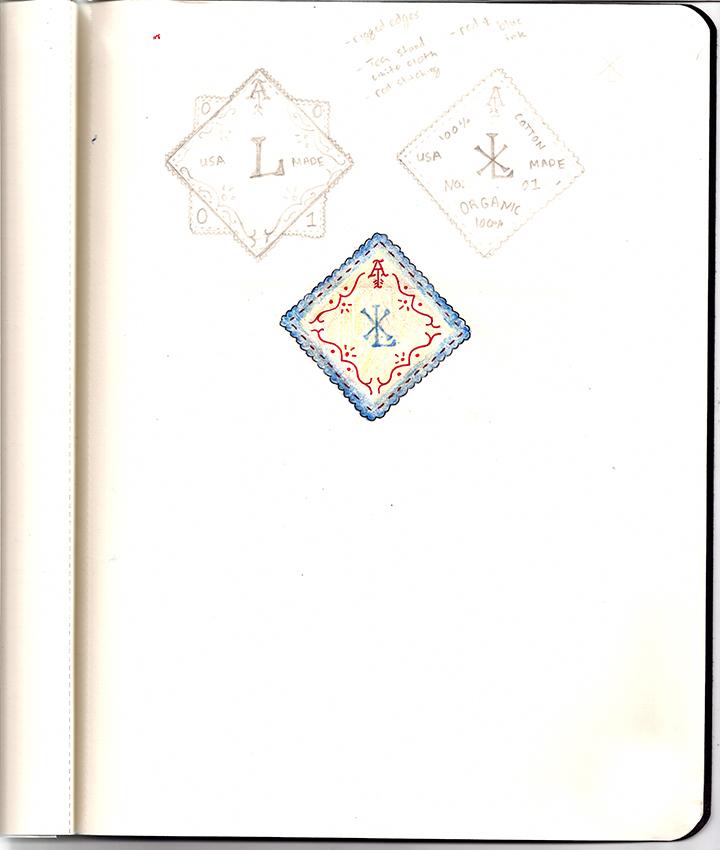 Finally had some down time today, went all in on this project, and finished! I didn't use the monogram but it will still be apart of the comapnies branding. I changed the direction allot because I just wasn't feeling where I was going before. I feel like the message is getting across with this one and am happy with it. I wanted it to have an everyday, down to earth, blue collar, average joe look, that completley defies the digital era and embraces the times when things were not only made by hand in this country but also by the people who use them.

The material of the tag will be a stained burlap style fabric but not necessarily burlap because it's scratchy. The stitching will always be red. The design will be stamped and numbered. I plan on putting this tag on mostly every gaurment so that the arrow shaped stitching seen from the outside will become a staple of the company.

I hope you enjoy it! Thanks for the feedback and thanks to Jon for taking the time to do the class! 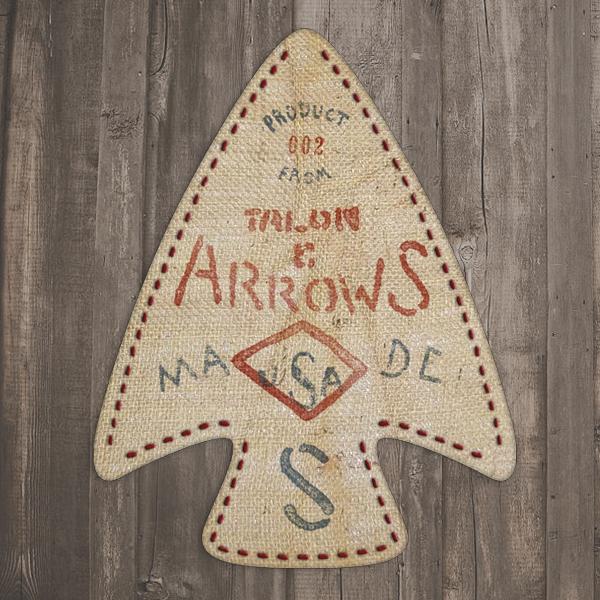 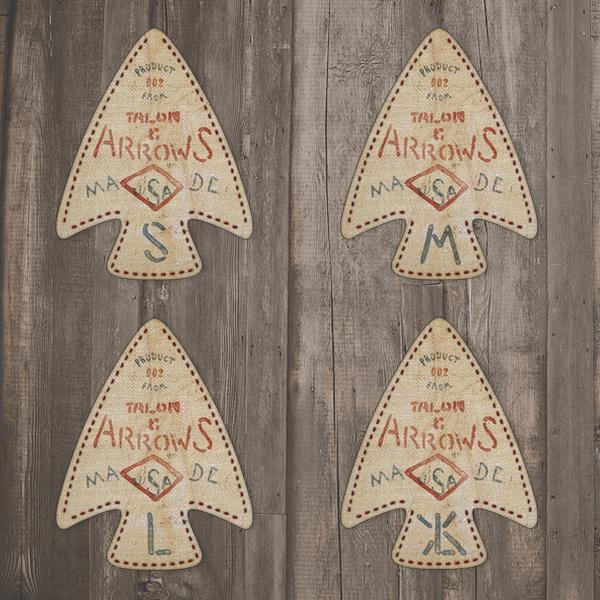 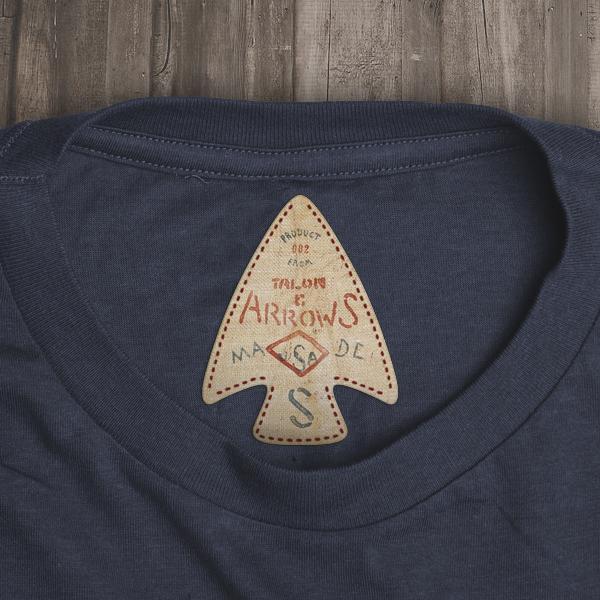 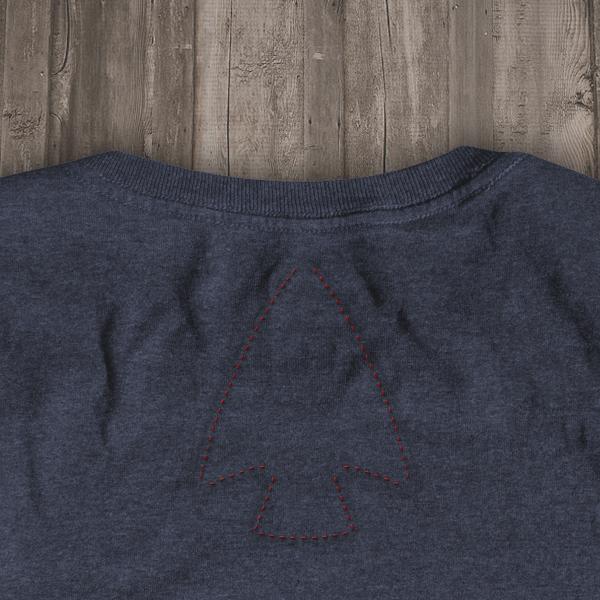 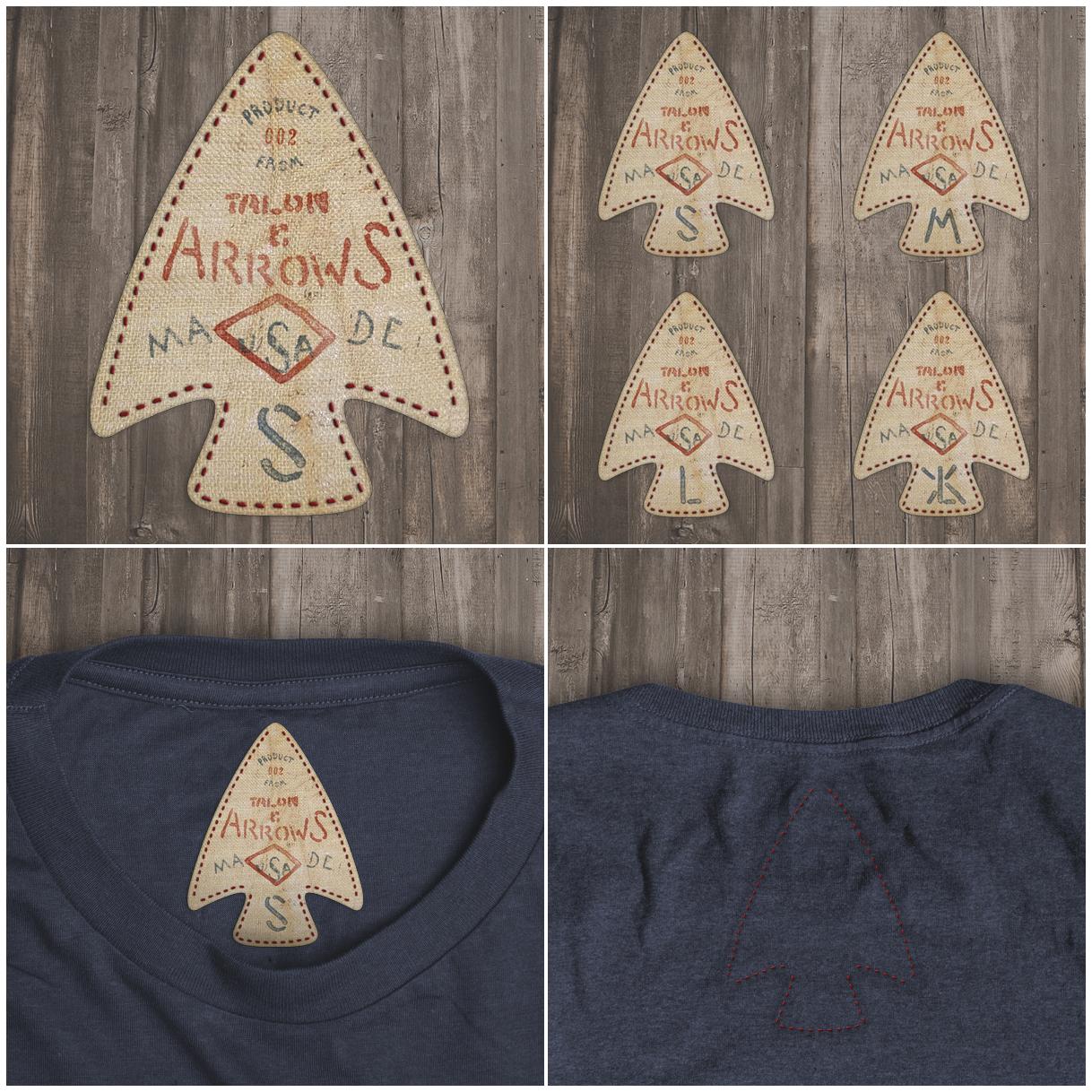