Hello everyone! In my project, I wanted to talk about the issue which I personally have noticed where I live. Though slowly but the world is changing. At many places people have started looking at women as equal to men, we can even find societies of people where you won't survive if you think of one gender superior to other. Feminism is getting rooted in our brains slowly and slowly. But in this changing world, I have noticed that just for the sake of not getting a tag of cheap minded we lie to others and even ourselves wearing a cloak of feminism. We put a label on our head of feminism while we are the ones who want our mothers to take care of home, a girl to change her name and address after marriage, staring at every passing girl, not stopping our friends who make gender-based jokes and the list can go on. I think somewhere we think that just calling ourselves feminist is enough and I believe that this needs to stop before a movement so pure becomes a joke. With my poster, I tried to illustrate by tweaking the feminism sign that it is not a joke and something very serious because while we are reading this, many women must have died and maybe one of them had dreamt about the freedom to live with equality. In the poster, the finger depicts the sign to show that it is time to take it seriously while the breaking ring depicts that safe barrier and the cloak I talked about. I stretched the sign from bottom to give it a shape of a cross on the tomb to depict the death of tolerance. 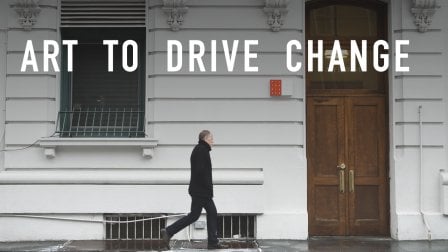