I'm thinking of doing a gig poster for Surrender! who is a indie dance, nu-disco, french-house producer. I could not find any info on his touring dates (he is still fresh to the scene and very young, as well) but I will add a venue and date at a later time (leaning towards Cairo, Egypt since all concepts are connected to it anyway).His sound is somewhere between Justice and Daft Punk.

He was signed by label 'La Bombe' who uses a triangle as their logo and his release covers tend to depict Anubis, the Egyptian jackal-headed dog of afterlife (either in animal or mask form).

Continue with the Egyptian god theme mixing in 'La Bombe' triangle element. It should be depicted as a gold statue. 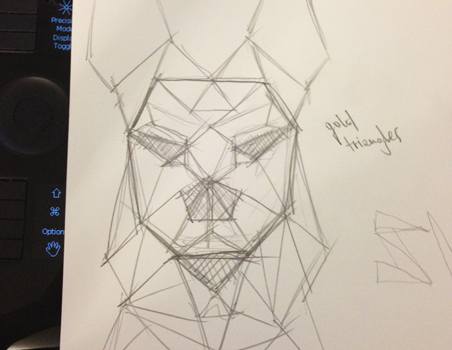 Half Surrender's likeness / half Anubis with headphones serving as the split between the two. Artist name in the headphone's cable. This one hugely depends on the fact if i can get his likeness right. 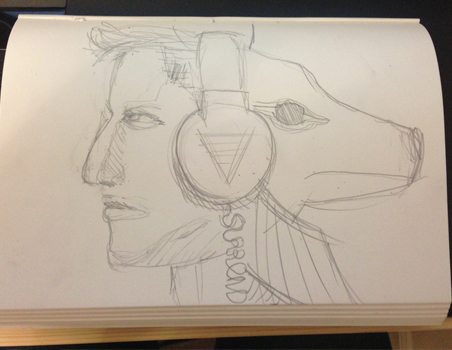 Depicted on a stone (pyramid) wall is the illustration of the Egyptian gods and followers having a party. It should be very similar to traditional drawings but will have an added element of Anubis djing and everyone else busting out dance moves. Artist name is written in Egyptian. 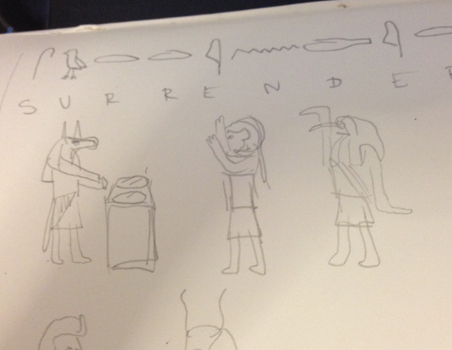 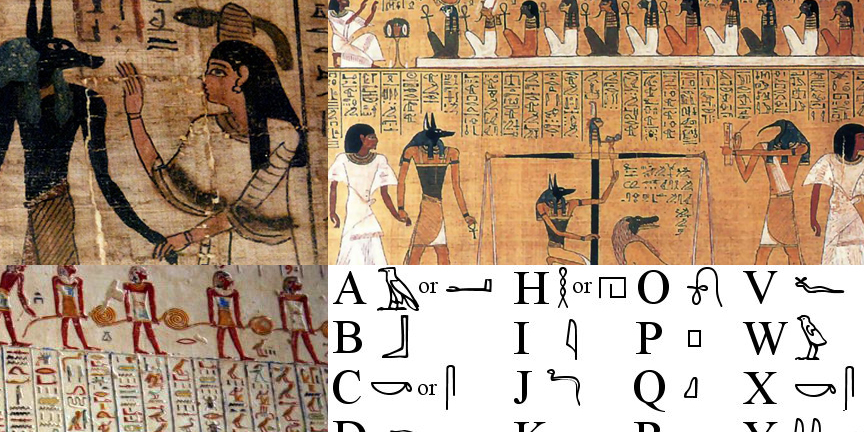 Thanks for checking it out and let me know yout thoughts. For round two they will be much more polished.