Subtle Live from The Fillmore I've chosen to do a conceptual poster for Oakland band "Subtle", best known for their mixture of hip-hop, orchestral arrangements, and their lyrical front man "Doseone". Subtle has a very strong stage presence, is very intellegent with their lyrical delivery, futuristic, at times quirky, but also very elegant and graceful, which are all qualities I hope to evoke with the poster.

Some overall themes I'm thinking about including in my poster:

I wanted to express the band with a futuristic look and Blade runner instantly came to mind. I also wanted to retain a classical feel since they have those crazy orchestral arrangements.With specific to phantom of the opera you'll notive front man Doseman constantly has this reoccuring character with a mask. I felt that presentation would be a good way to express this.

I've included some picture of the Fillmore one of my favorite venues when I lived in San Francisco. It's really elegant on the inside and very blade runner on the outside. 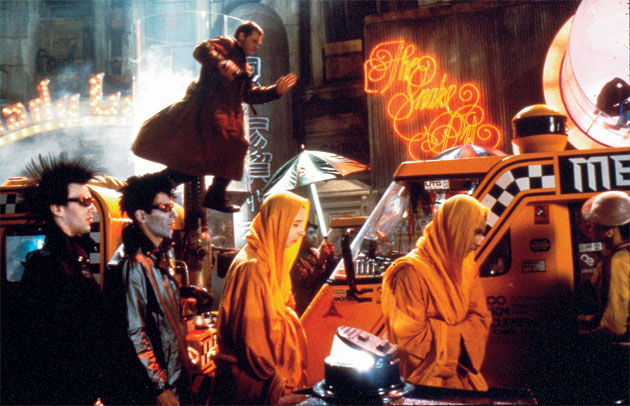 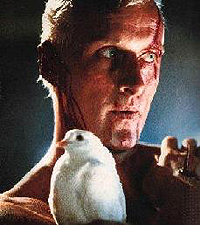 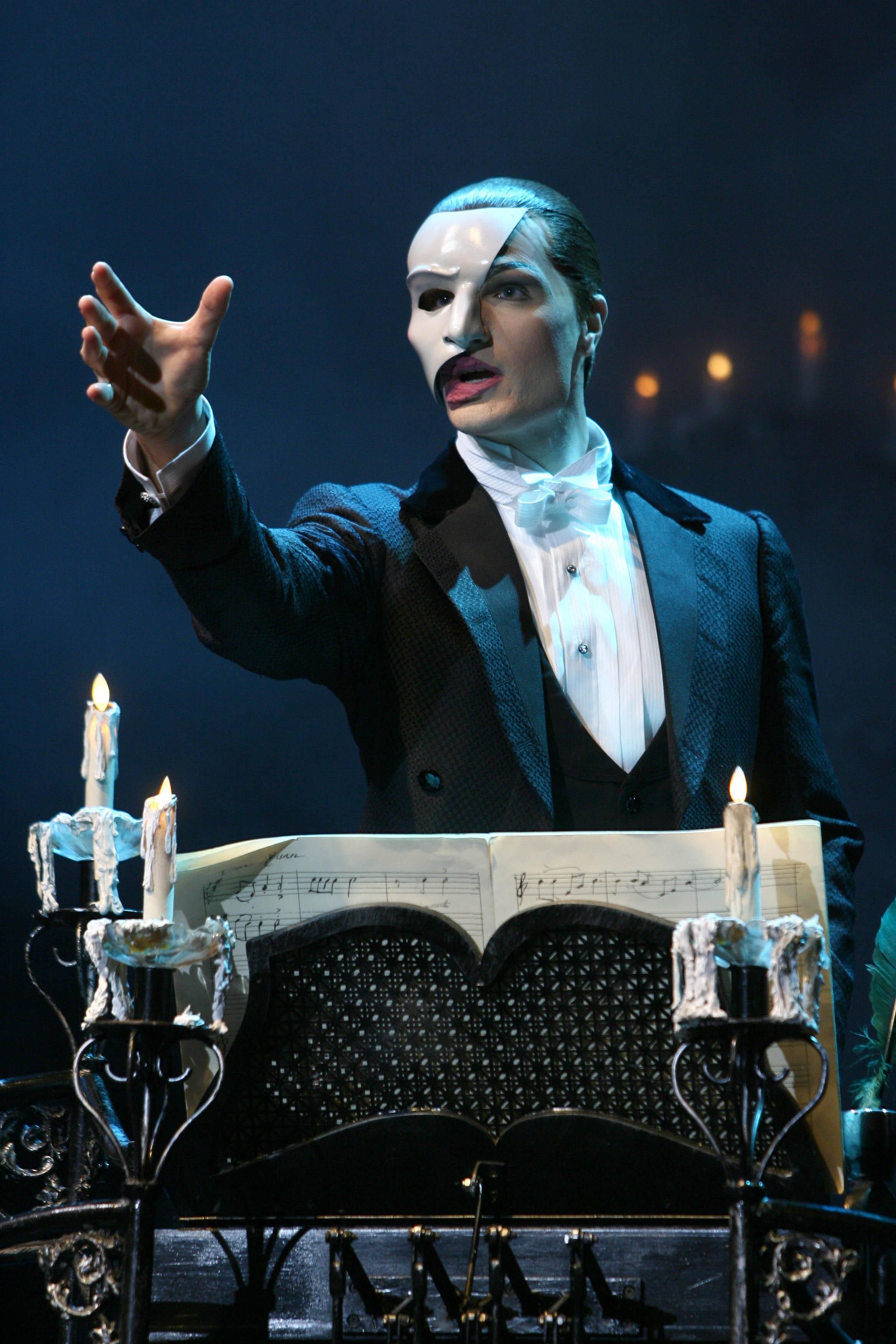 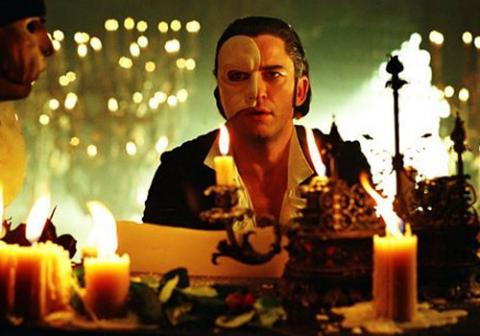 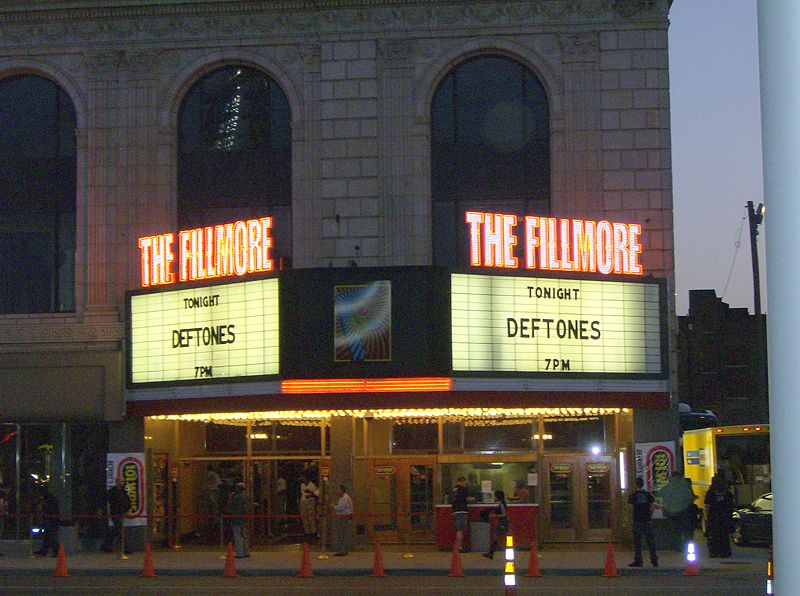 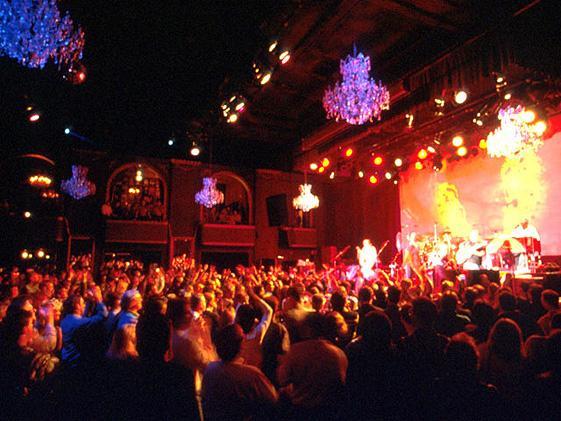 Subtle began in 2001 when Dax Pierson, an employee at the Amoeba Music record store in Berkeley, CA., met Adam Drucker at the record store. Drucker is a founding member of the Anticon collective/record label. They decided to try to make some music together. The first time they got together, Pierson also invited Alexander Kort to the session, whom Pierson had collaborated on performing, composing and improvising a score for some classic silent films (Marty Dowers was also a part of these collaborations). Later that year, Pierson was invited to an open mic show and invited other musicians to form a one-time group for a predominately improvised twenty minute performance. Members of that performance's group were, woodwind/synth player Marty Dowers, drummer/guitarist Jordan Dalrymple, and cellist Alexander Kort—all of whom Pierson had previously played with. Dowers and Darlrymple were also fellow employees at Amoeba Music. Everyone enjoyed playing together so much, they decided to continue on as a group and added sixth member mpc/drum machinist Jeff Logan, another founding member of Anticon and along with partner in crime, Adam Drucker, member of the duo, Themselves.