I used this project to assist me in creating a hand-lettering project for my job as a graphic designer. The project was to create tactile typography of the words "Hope is Rising". I was told that the word "Hope" was the focus, so to add hierarchy, I created the text approximately 2x as large as the "rising" text. I researched methods of creating tactile typography and decided to create a sort of string typography, in which nails would be placed into wood and embroidery floss would be weaved throughout the nails. There were two options to place the thread, either within the words or in the negative space. I decided to use the negative space for the string and for the letters to be the white board. In terms of layout, I created several sketches playing with the interaction between the words "Hope" and "Rising". In the final layout, I really like the extension of the "p" into the "R". The size and style of the "is" also contrast nicely with the brush style lettering of the rest of the piece. Overall this project took about 10 hours, but it was especially rewarding. The overall size of the piece is 2x4 feet and over 400 nails and 1100 feet of string was used! The skills taught in this class certainly helped me in creating a strong typographic layout and were the building blocks used for this project. 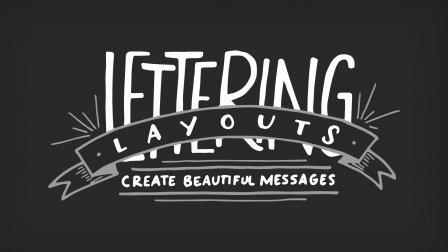