As with countless others, one of our New Year's resolutions was to cook more often. To be more specifc, we also wanted to try new recipes, use our slow cooker once a week, and eat more beef, which we now know to call steer! With our new found meat knowledge from the course, and all three tasks at hand, we set out to find our meat.

The information the course provided gave us the confidence to select meat, when in the past we would have been too overwhelmed by the choices and just left the store. We wanted to accomplish a few things: select an economical cut to stay in budget, one with plenty of flavour and that would fall off the bone when braised in the slow cooker. With the input of the butcher, we ended up choosing chuck steak, which hit all three marks above, and had a flavour trifecta: bone in, nice marbling and some outside fat that would render nicely.

We first seared the meat, then transfered to the slow cooker. We deglazed the pan with our version of a simple marinade, then added with stock to the slow cooker where we let it do its thing all, day, long. Within the first 10 minutes it already smelled delicious, yet I had to wait another 8 hours!

When we opened the slow cooker at the end of the day, we were not disappointed! The meat was falling off the bone and the fat and sinew had rendered so well that we were left with juicy, tender meat. The remaining juices were thickened to make a delicous gravy, then served over mashed potatoes and peas. 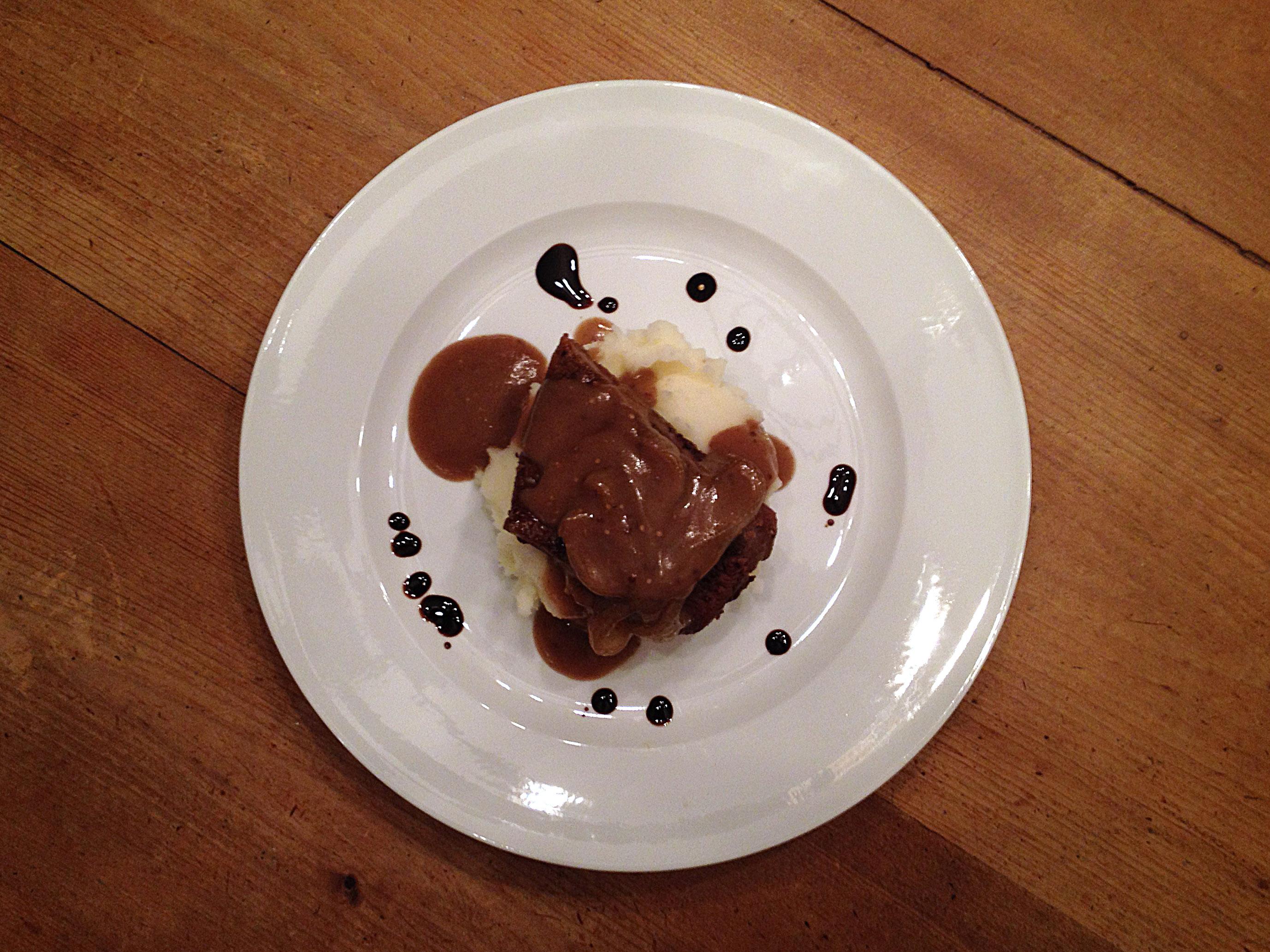 Not only was this dish delicious, it was fun to learn and apply our new knowledge. Looks like the new year is right on track! 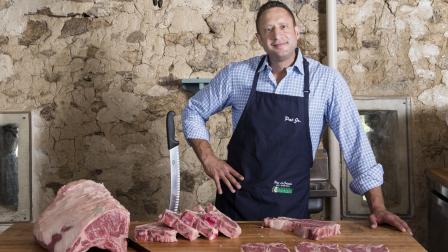 Beef 101: Ten Popular Cuts and How to Prepare Them at Home
Patrick LaFrieda