Spoiler Alert: The Best Movie in Theaters Isn’t in 3D

The same can’t be said for Avery Cross (Bradley Cooper). We meet Avery almost an hour later as he chases Luke through a residential neighborhood in Schenectady, NY. Avery, hunting Luke down after one of his several bank robberies, appears clumsy and unsure of himself. He plays the part of an amateur cop, caught in a situation that he doesn’t exactly know how to handle. You almost feel sorry for him since you know Luke is capable of defending himself, not to mention armed with a loaded gun.

But something strange happens. Luke stops running, picks up the phone and calls the mother of his one-year-old son. He tells Romina (Eva Mendes) he’s in trouble and begs that she do him one last favor. Never tell Jason, his son, that he existed. He’ll be better off.

Luke isn’t looking for a battle, but Avery’s ignorance is quick to pull the trigger on him. Luke stumbles backward out the window, and shoots back at Avery, landing a bullet in his leg, setting the stage for the second half of the movie. Luke is dead. Avery unjustly claims the hero title. 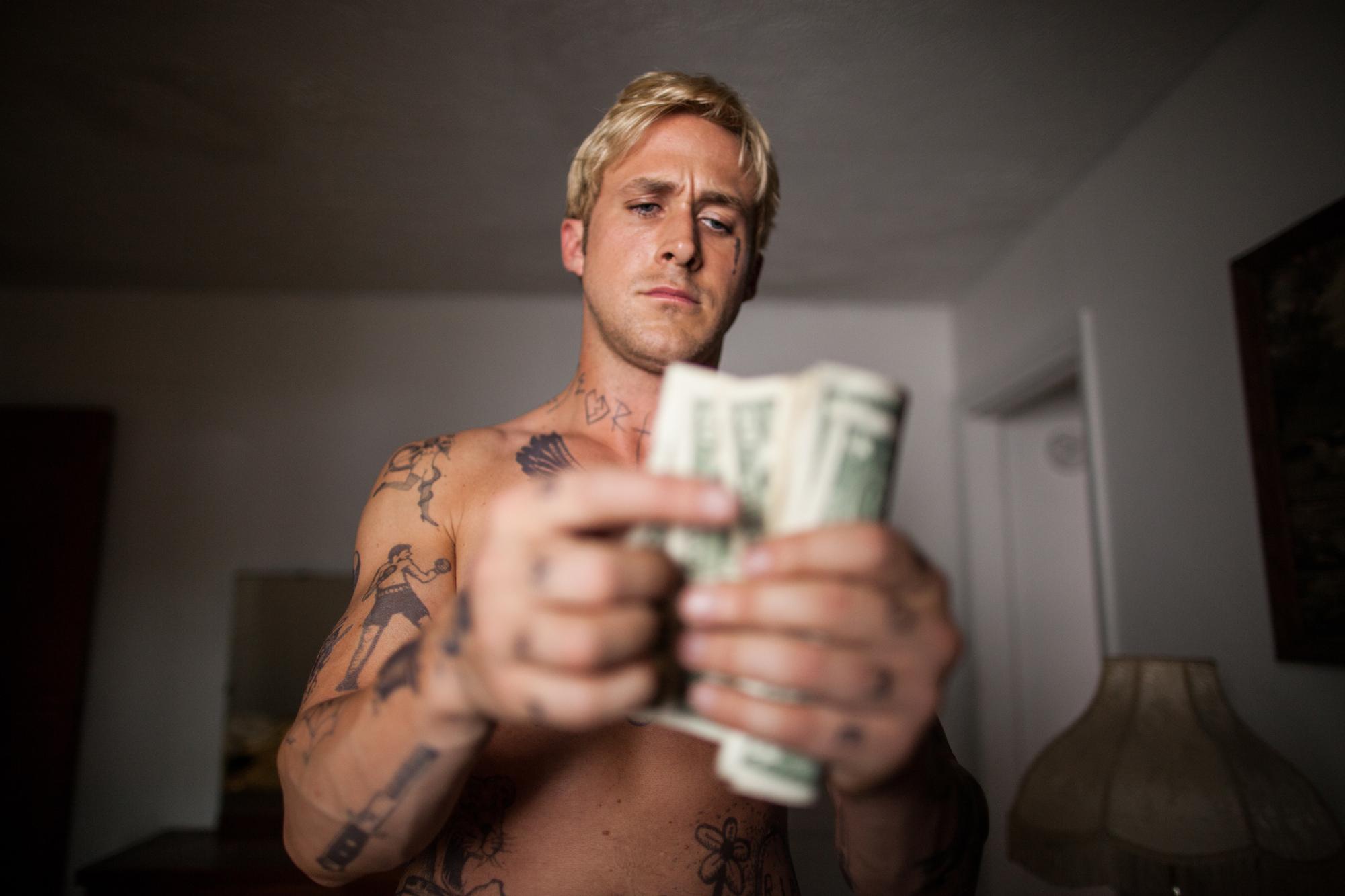 Side-by-side, there are obvious physical differences between Luke and Avery. Luke is covered in tattoos, one of a dagger, dripping blood not far from his left eye. He wears an old, inside-out t-shirt and leather pants as he rides his motorcycle. You can’t ignore his bleached blonde hair or the cigarette hanging out of his mouth. He’s an ex-carnival act turned criminal. Avery, your typical, clean-cut cop looks like he has a good head on his shoulders, is well-educated, and has seen fewer struggles than his counterpart.

Luke may look like the obvious bad guy, but peel back the emotional layers and you realize there is more to him. Yes, Luke was chased down by Avery for robbing a bank, and it wasn’t his first time, but what separates the two characters aren’t their looks or (questionable) occupations, it’s their motivations. Luke found his way to bank robberies by a steadfast desire to provide for Romina and Jason. He robs a bank to buy a crib and toys for his infant son and watch him take his first spoonful of ice cream. He wants this family so badly, that he doesn’t realize how fast and hard his dreams can come crashing down. For Luke, you empathize. With Avery, there are moments of compassion, but ultimately you can’t feel badly for him.

This is a story about injustice and the dark side of human nature. Avery wakes up in the hospital after the shooting as a hero, neglecting to share that he shot Luke first. You meet his wife and infant son and in that moment you think he could be a good man. That hint of compassion quickly disappears. Avery uses his new hero status to try to get ahead in the police force. When he realizes that doesn’t work, he’s defeated. He witnesses corruption within his own department and for a moment you think his moral compass is in order until he uses his inside knowledge to blackmail his once comrades and jump his way to assistant district attorney. His town hero title is upheld in the public eye. His motivation has always been his status. Unlike Luke, he neglects his home life and let’s his marriage suffer the consequences.  Avery is manipulative, except when it comes to Romina and Jason. He carries the guilt of Luke’s death with him and at times he tries to do the right thing, but ultimately he’s too selfish. He may regret Luke’s death, but would he trade his new power to change the past? Doubtful. 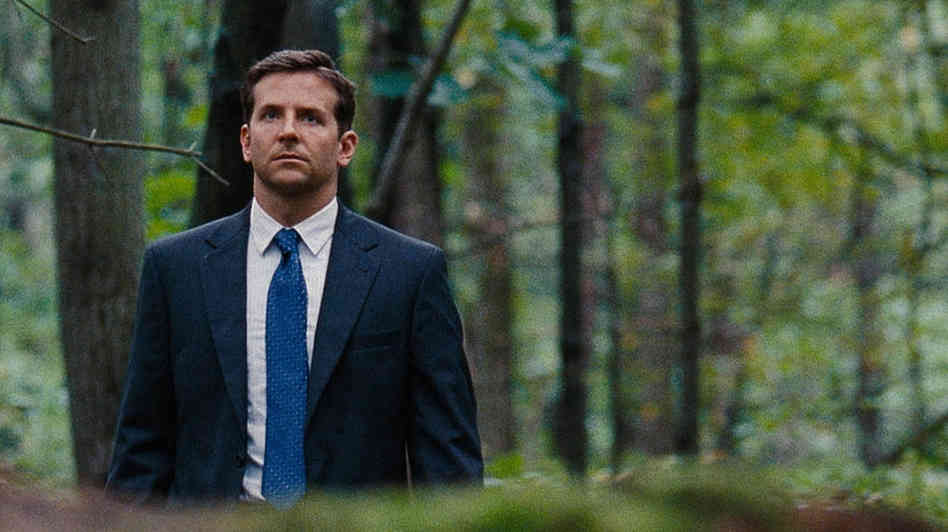 Fast forward 15 years and you meet Luke’s now teenager son, Jason eating lunch with Avery’s son, AJ. Both boys share common backgrounds. They’ve been raised by their mothers, arguably the only honest and moral characters in this story, and long for closeness with their absent fathers, physically and emotionally. Jason wonders about the father he never met as AJ struggles to get close to his. The two bond over their loner status but eventually that falls apart.

The movie ends with Jason and AJ idolizing their fathers. Jason rides into the sunset on a second-hand motorcycle heading out west and AJ stands alongside his father during Avery’s acceptance speech for New York State Attorney General. Sadly, Jason is much closer to his father at the end of the movie than AJ.

Unlike its current box office competitors, Beyond the Pines doesn’t rely on glitter, superheroes, or explosions. Instead, it focuses on a sad story, strong characters, the evil that some are capable of, and the consequences of actions. Don’t get me wrong. There’s nothing bad about action and big box office draws like Iron Man. And Gatsby is a classic story after all, but that’s not why people lined up at theaters for the opening. They want to see Luhrmann’s chaotic interpretation. The audience doesn’t care as much about the story. They want to put on 3D glasses and have their senses cinematically blown.