‘But he says racist things all the time!’ she said.

‘I know, but that might be the reason why I did it.’

There was a guy at the shopping centre in our neighbourhood, who begged for spare change. ‘Spare change, spare change,’ he would say this to every single person coming in and going out of the building. Except for us. He never did it to people like us. Asians. Maybe he was too proud of his Viking heritage - red hair, pale skin.

‘How much did you give him? What did he say?’

‘About six dollars?’ I remembered I had bought a bunch of bananas with a ten dollar bill and gave the loose coins to the guy on my way out. ‘He was about to talk shit to me, then saw me rummaging my pocket. Then he kind of trailed off.’ 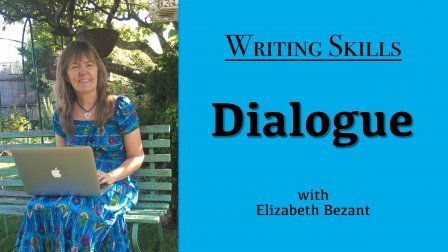