I've decided to stick with simple and rudamentary for now, laying out the storyboard basics first and going back and touching things up with detail later - im not sure thats the best way to do this or not but i think so. I can always start from scratch with more detail after knowing how to do the basics (because my ae files are sort of a mess cuz im learning)

Here's the first stab at my first 'scene' on YouTube

It's rough, and i dont know where to go from here. Maybe I make this a precomp and then start my next comp on a white background with the person with the water baloon? I need help!

Alright I've started the artwork, I have all my storyboard laid out into 8 frames. I think it'll be sort of doable. Will zoom through the art work in another night and then get to animating I think.

Far as i can tell, it'll be best to keep the art work reasonably simple for my first pass and not focus too much on the illustration detail. keeping things grouped really well and in layers ive kept up with so far. 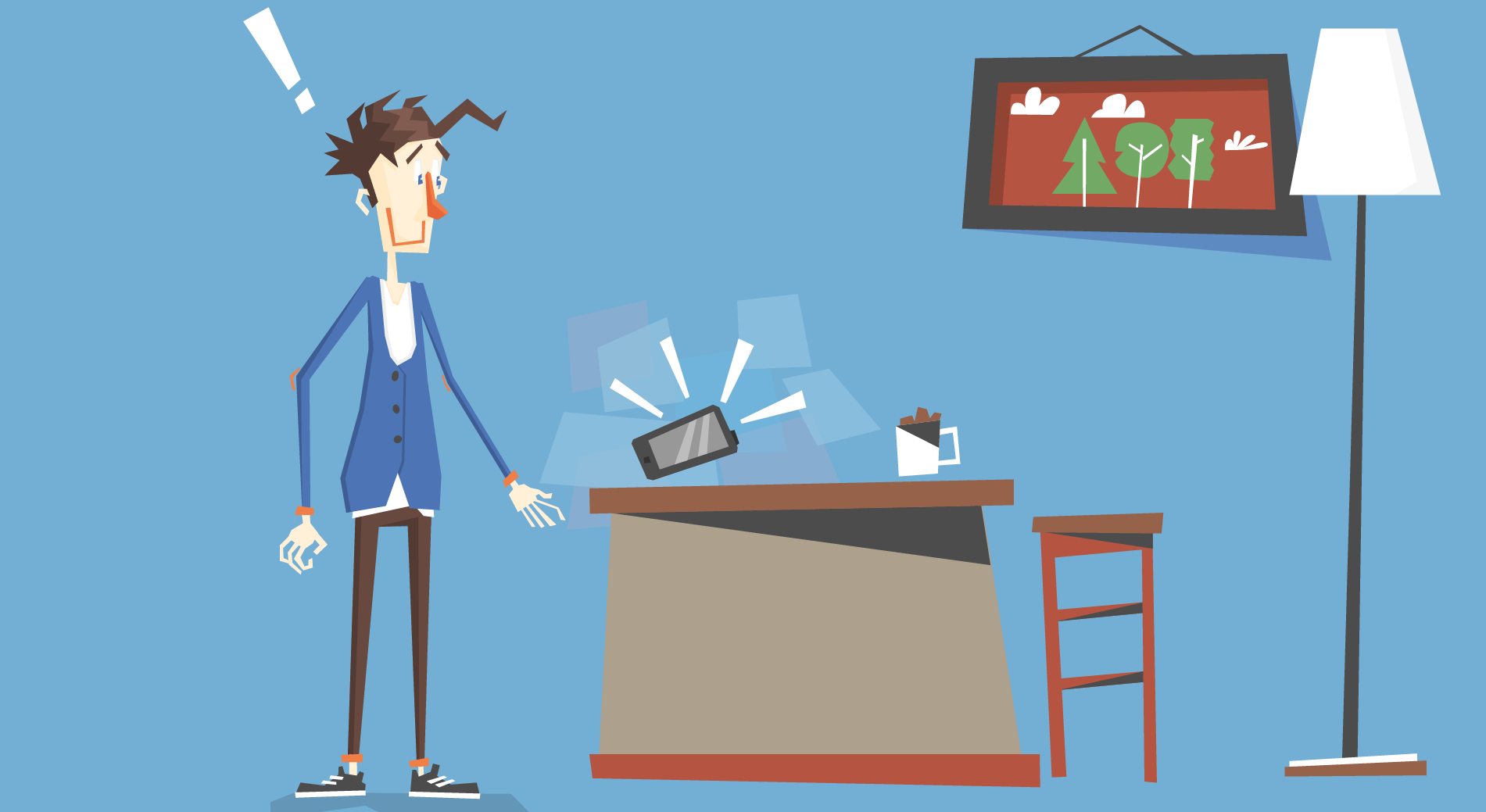 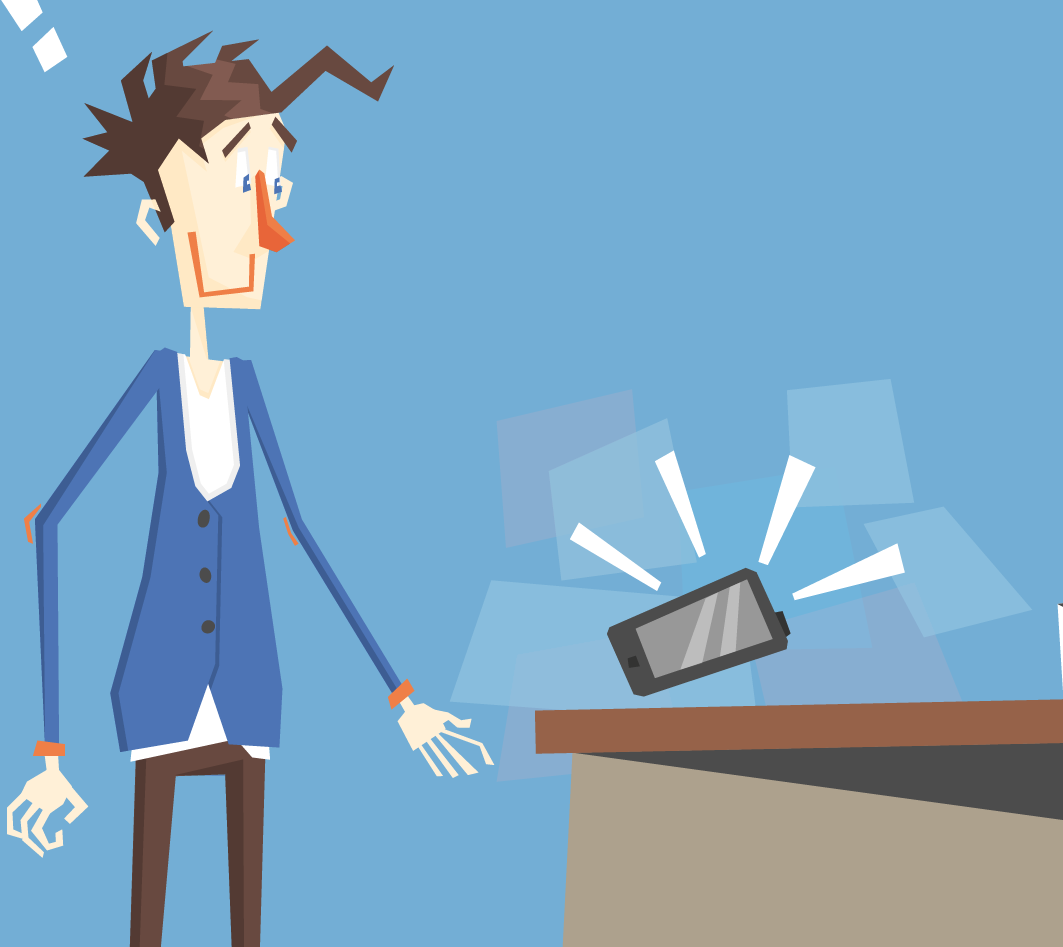 Here's the storyboard itself in 8 frames 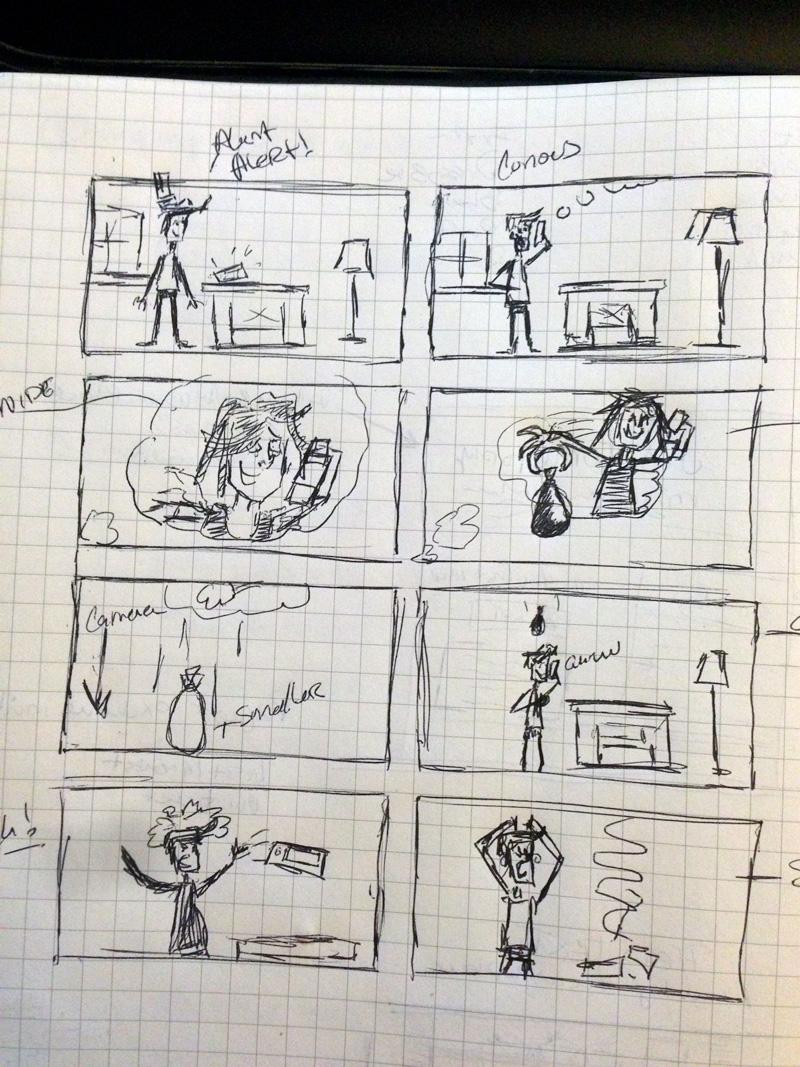 My idea is simple, I'll add sketches and more art in the next few days, below is my very rough storboard though.

I think it'll be a nice project shooting for less than 10 seconds. The elements i think i'll have to learn a lot of will be

I wonder if this is going to be too hard to do. I think for now it's a plan, and I'll start drawing it out and seeing how it goes.

I'll upload a better sketch / storyboard soon but i wanted to put this up there for you guys to see and tell me if you think it'll be too far out of my scope. perhaps I should aim a little bit shorter / easier? I really want to make the waterballoon drop with squishyness, splash. I wanna make the man walk in, pick up the phone. and i really want to learn how to use my big canvas with the camera swinging around. my 'stage'. 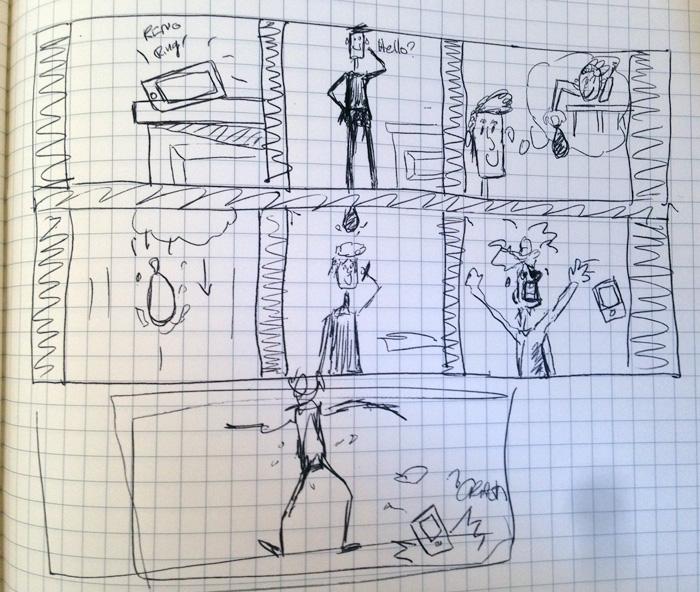 Alright I don't have much to put here just yet, but I will certainly update it soon. Here's something i worked on in the meantime thanks to dans videos

I've actually never really animated anything in my life, so anything is good to me!

I'm trying to think of something to animate still. I've got a few ideas, lots of stuff to work from. But I think I'm going to want to either have a spaceman jump in a rocket and take off into space, starting from earth, to sky, to clouds, to space. or just a simple character animation of a simple shape person picking up a phone and his hand falling off or something. Nothing crazy, I want to get a solid 5-10 seconds rather than a full movie if you know what i mean.

I'll be likely trying to incorporate my style as best i can which you can see more of here at dribbble.

icecreamhater.tumblr.com is a big inspiration of mine for this project.