Photo 1 is of a surfer at sunset. I'd just been watching him in the water but as he was surfing he was just that little bit to far out of the lens I had on the camera. So I waited for him to leave the water and wait till he was silhouetted by the sun. Luckily as he was pretty much underneath the sun he turned back to the water to see where his buddy was. The beach is Whitsands Beach, Cornwall, England

Photo 2 although I like the image it's not the best quality one I have and have improved this one already. I guess the reason I'm sharing this is it was one of the earlier night exposures I took and I messed up on some real basic stuff. But it still came out ok. The lessons I learned from this particular shot were I took a few test shots and got the iso where it worked well. But I wasn't getting the detail I wanted so was going to switch lens to the stock lens that came with another camera. Which could go a further stop down. But probably due to bullheadedness I kept the larger lens on and just increased the exposure time. Which when I was reviewing them on the camera looked great, but getting home and seeing them on my computer it was so obvious. When I compared them to a friends, same shot, same camera but different lens, the difference was obvious. Watching this series of videos just really makes you think and when someone like Chris is explaining it all seems so obvious, hence I won't be making that mistake again. 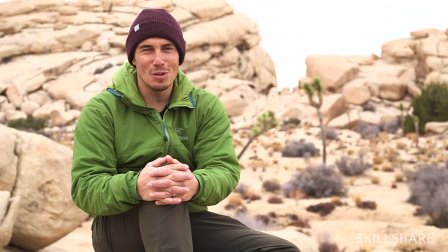