I have been inspired by many of you and the progress of your projects so far. Here are the initial seeds for my project.

I have also posted some of the individual shots and added links that tell more about my inspiration as well as some random inspiration for your enjoyment.

The concept is a soccer/football boot that adapts to different surfaces and environments.

Target audience:
With over 240 million soccer/football players in the world, there is a gigantic market for soccer boots. The issue is that the market price for soccer boots has sky rocketed to $$$$ proportions. While many would argue that there is a correct tool for each surface, the cost alone does not allow most players to have all the tools. This project aims to create a product that adapts to many conditions because you never know when and where your next pick up game will be.

I will share sketches later in the week. Thanks for reading. 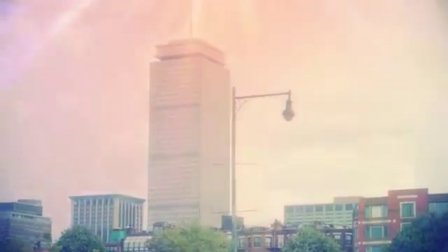