I have been editing my story and a few things have been questioned.

1. Currently I felt I was concentating soo much on getting the historical piece with Annie to explain Olivia that I was losing the narrative of the present. I am currently writing this without the background piece on the wood ( but considering it perhaps that Annie disappeared on the grounds to link them together to an overall story).

2. I wanted to build up Olivia's Routine more. I want it to show her as a creature ignoring visions and tryig to normalise her life with routines.

3. The breaking point after the body will be when everyone around her sees what she thought was a vision. Apparently not anymore.

4. Toying with the idea that the body is linked to the poem 'the Lady of Shalott' bringing in an Arthurian Legend into the story. The second act of the film I can see as a Quest with a group of characters leaving the hotel, getting in a boat and getting answers.

Transported between her own dreams and reality, a derailed insomniac begins unwrapping the secrets of her past when a body is discovered at her remote hotel.

I have attached the first two pages to garner interest. This is literally written and read over once so I know there are errors and I know that formatting wise is won't be quite right - but I wanted to get a feel for start from you guys.

After writing the below I am working on a few changes. I need to establish my characters routine of being awake at night. However I really like the idea of the opening being about a body being discovered. I want to drag the audience in two directions. Because of this I have been working on the idea of the Space representing more than just simple dressing of a set. The indea of Inside and outside could help me create the imagery of Dream and Reality. Doors would be important. The opening and closing of objects.

Olivia lives in her own world a little and she needs to open the door to reality. In the real world the Outisde is dark and grim and the Inside is warm and happy. But this is only because Olivia has almost made a nest for herself inside her own mind, she is scared of reality more than she is of her hallucinations. Therefore her battle is actually to go Outside.

This will be subtle but I am imaginaning the first ten pages setting the worlds of Inside and Outiside - playing with what is happening in each against each other. I also feel the need to adapt the first introduction to Olivia. It doesn;t make sense it is the morning so she will now wake in the evening and wander downstairs, while at the same time a young lad discovers the body in the lake. This triggers the series of events. 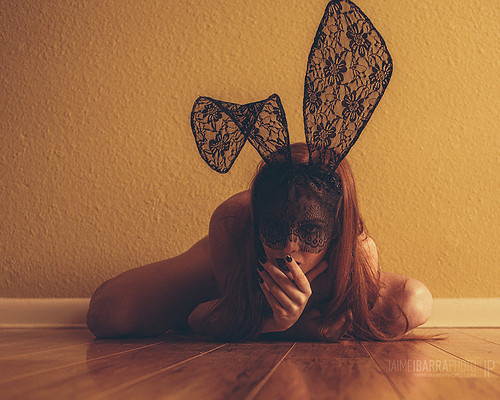 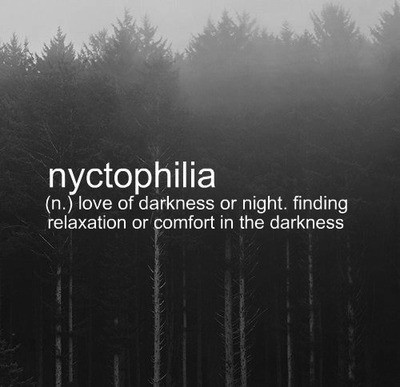 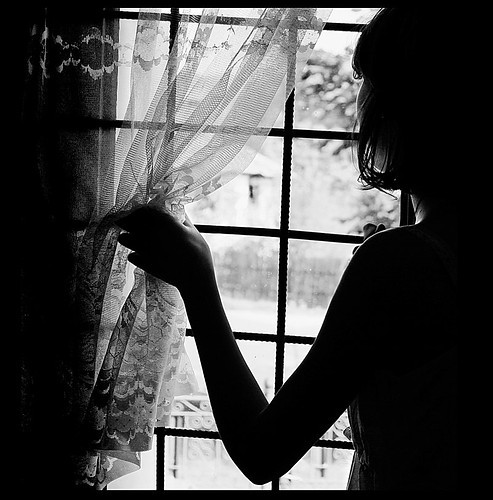 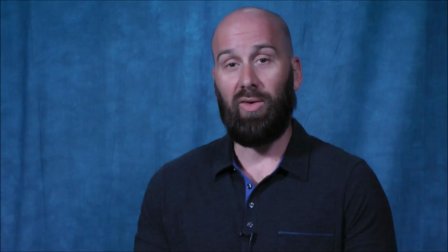