going to do poster for sigur ros for upcoming show in kansas city at the starlight theatre.

for some reason i can't seem to reply to comments! but i really appreciate and encourage feedback/criticism/admiration/insults. -jf

01.12  rewatched sigur ros documentary, "heima" on youtube. it's pretty great. they just play a bunch of impromptu shows in all these remote areas in iceland. going to use that as kind of a starting point. found a helpful list of all the instruments they use. going with a hammond b3 organ. found reference pics tonight, started drawing.

01.13  decided to "put a bird on it." specifically a "gyrfalcon" which is the official bird of Iceland. so found some pics and drew one. also looked for some pics of iceland for awhile, but will probably go with the one i already have as my desktop background.

01.14 i think there are enough sigur ros posters with birds on them so i'm going to scratch that idea. maybe a dog or something doglike....

had to work tonight but managed to do a rough sketch of the layout.  also tried out some colors in illustrator.

jk! but this is close.

here are the sketches

2.09 Better layout (?) and testing out colors. Text, stars and northern lights to come....

i don't know if i tried to do too much too soon... maybe i'll try something else so i'm following along with the class instead of doing my homework before getting the assignment or whatever.

this is more or less what it will look like but everything will be worked on more to make better. 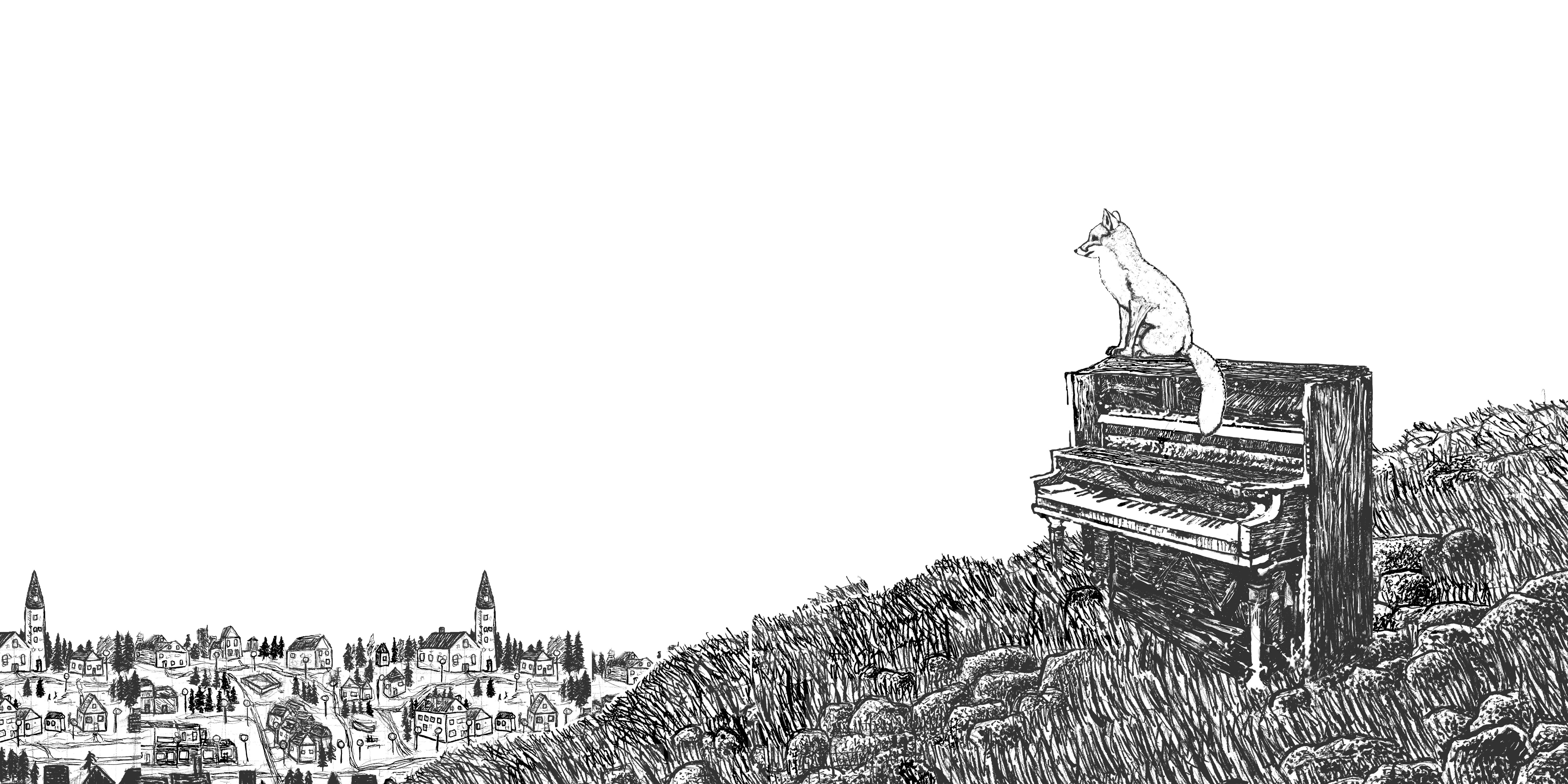 working on different layouts. not sure about this one but it is late. 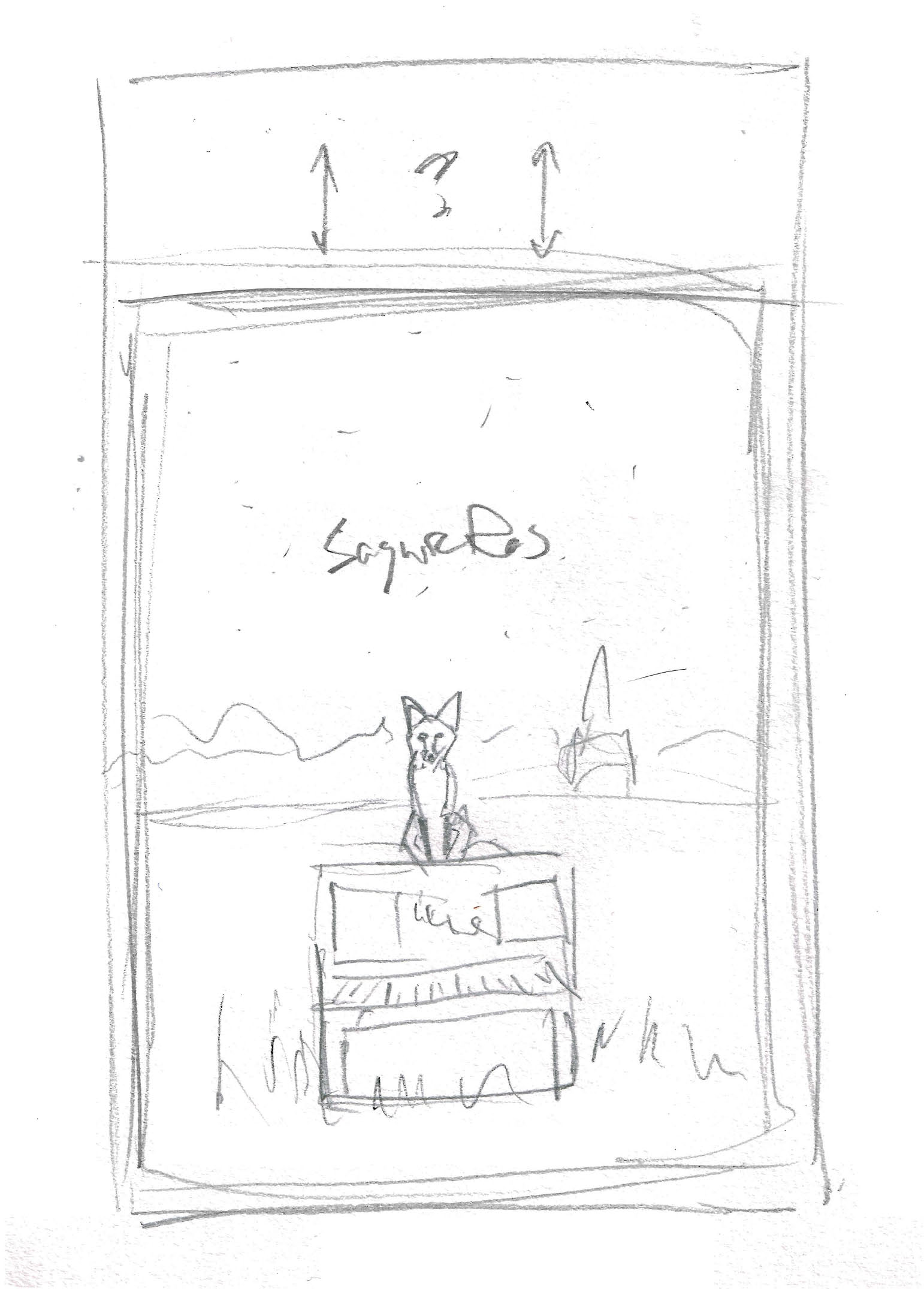 I can't seem to reply to any comments... And i really appreciate the feedback and i dont want anyone to think im ignoring their suggestions i just can't respond to them!  but I just want to say none of this is final, just kind of working stuff out, especially the type, which was just kind of a placeholder.  but most importantly, I am definitely not using comic sans. I am using papyrus. 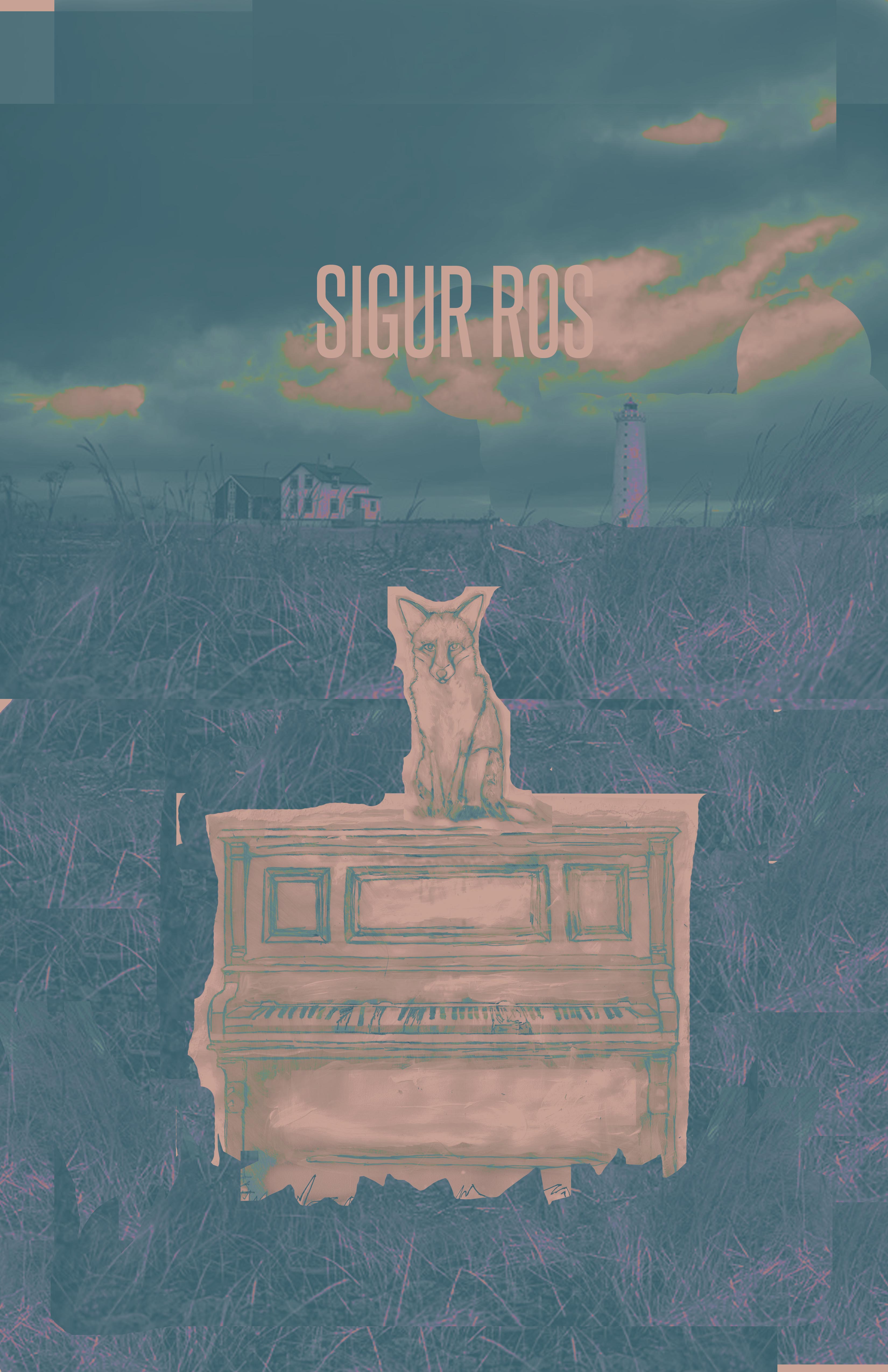 color palette will probably be more blue/navy blue and gold/goldish. pretty hastily thrown together i guess, obviously sketches are rough, and i just haphazardly photoshopped the grass to fill it up. type not final choice but maybe close to that. going to add details to piano to make it look more weathered. will prob be a little more "contrasty." i don't know. comments are appreciated, would like feedback on both this version and other version. 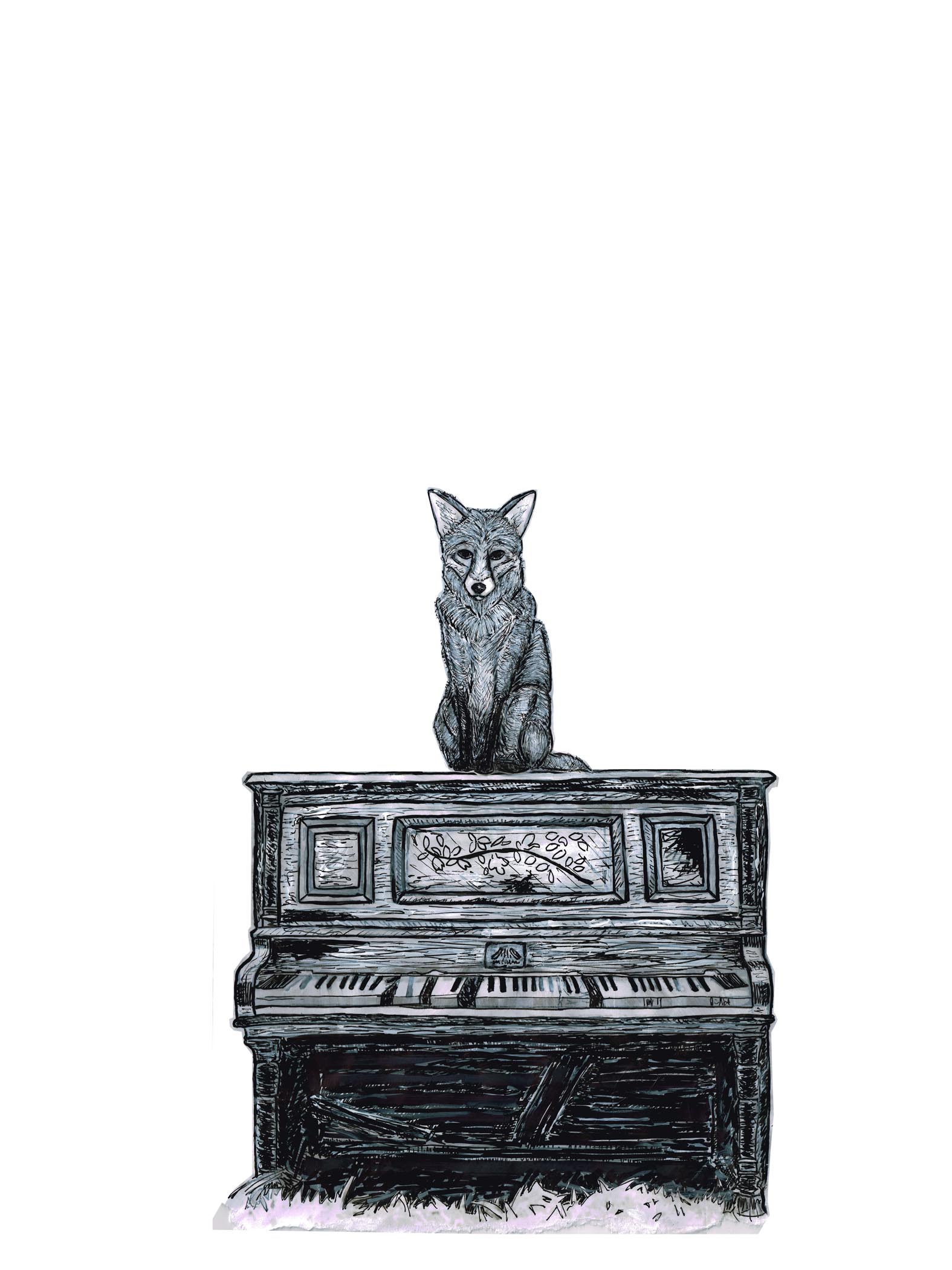 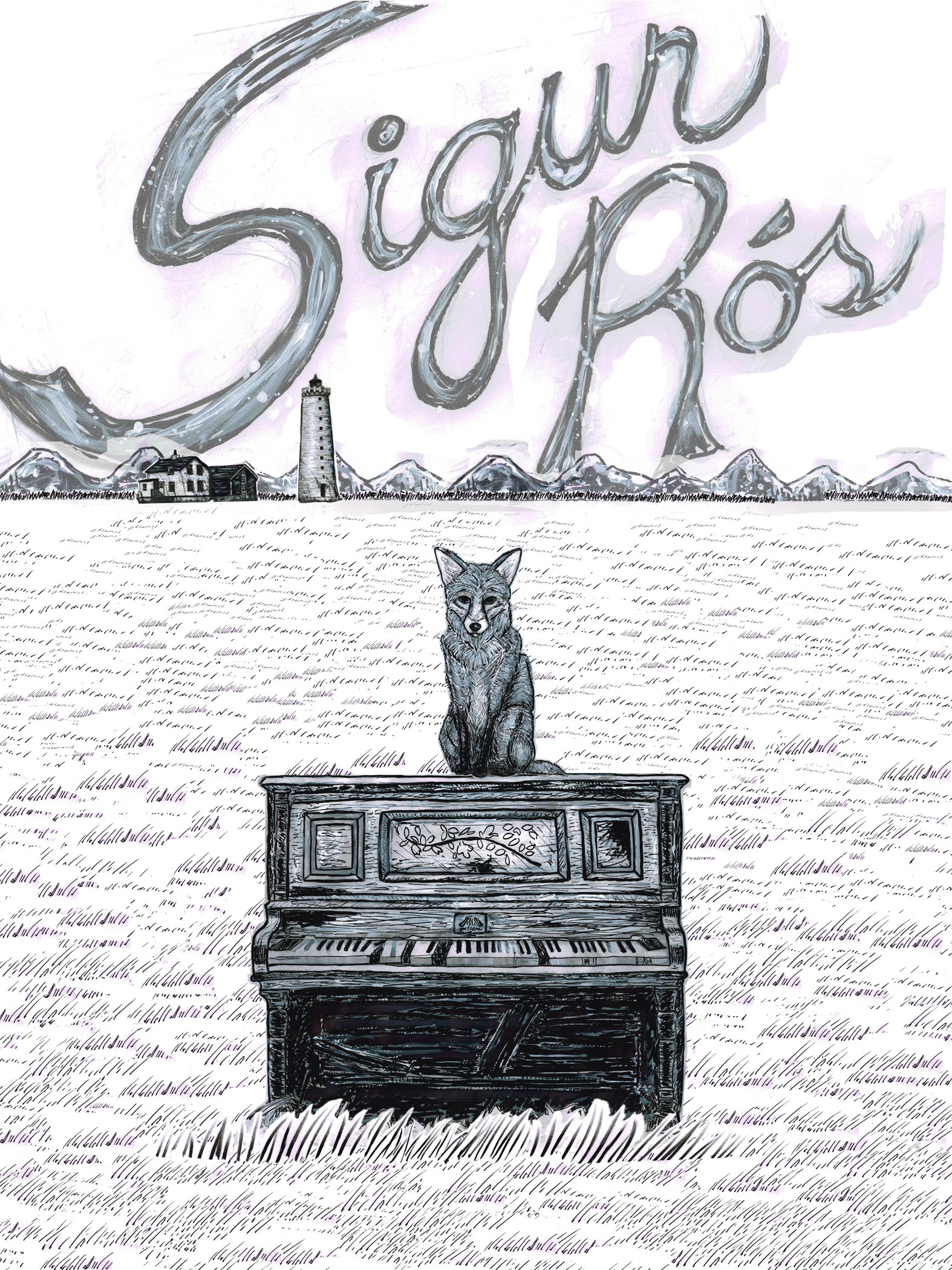 something like this... text prob. reversed out on dark sky, will fix grass to make more realistic. colors prob. in the white/gray/blue range maybe another color for the words. prob make the words a little better... want to keep piano and for more at the forefront so i'll tone down grass a bit. fade the mountains a bit. 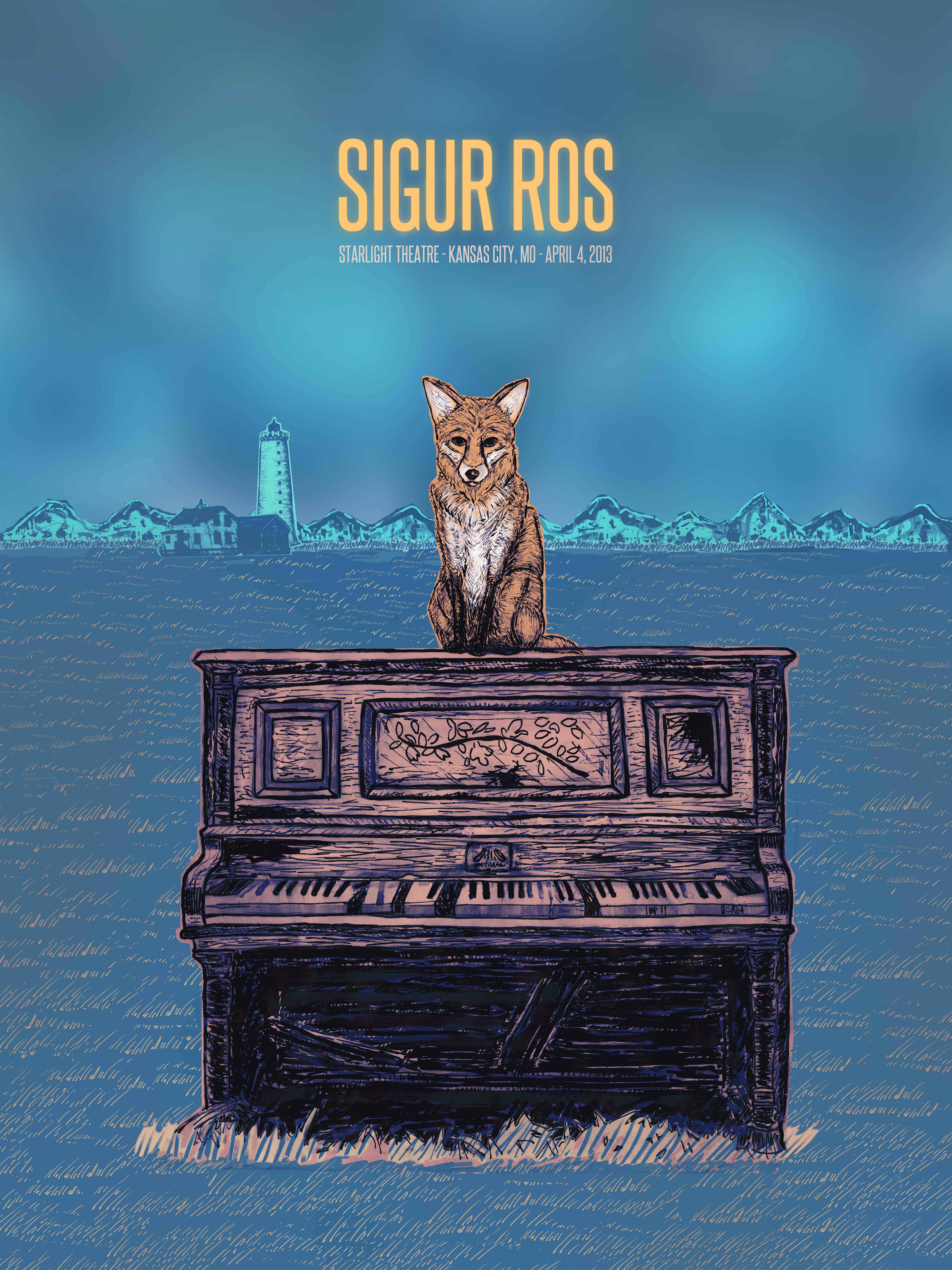 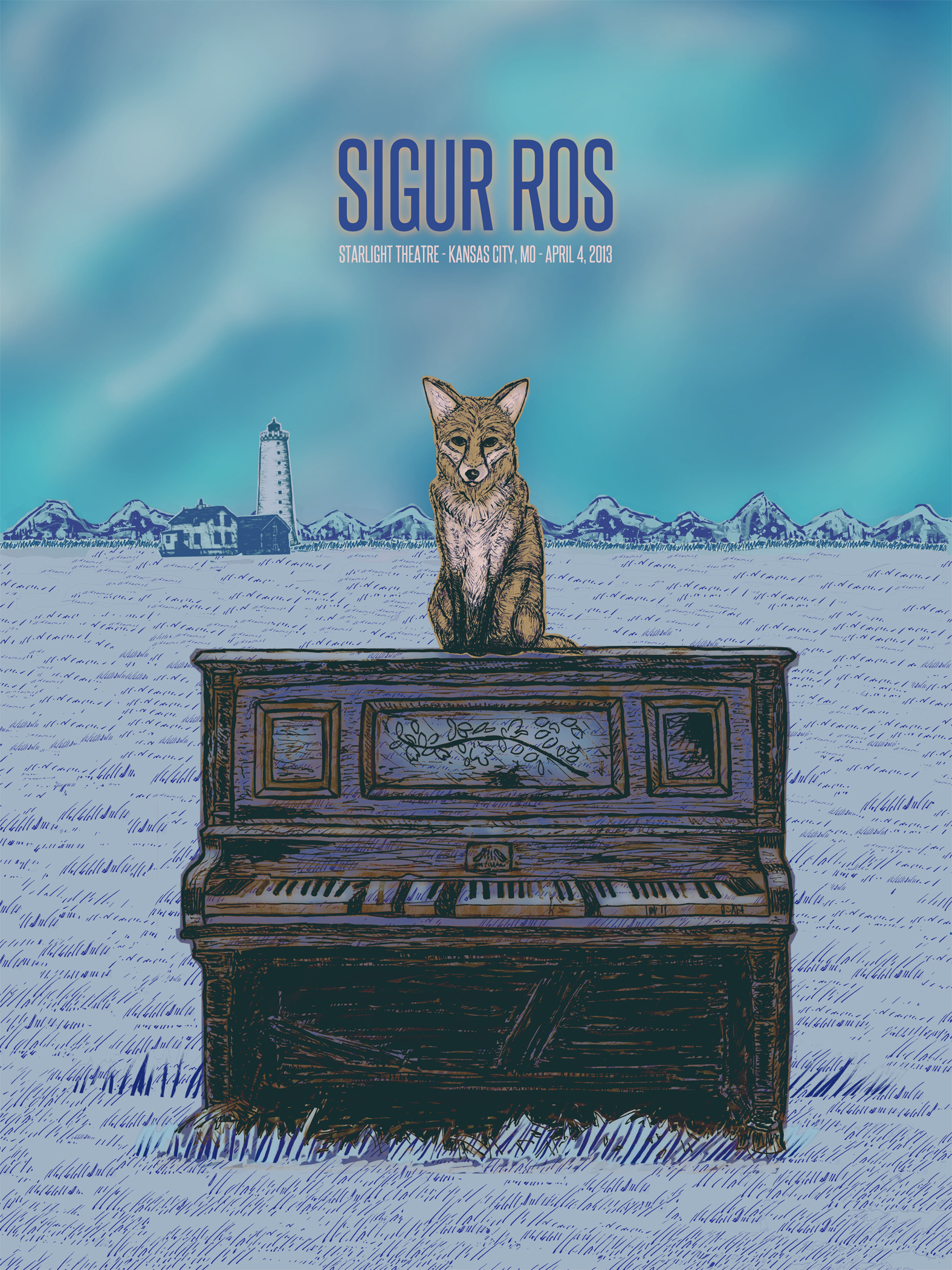 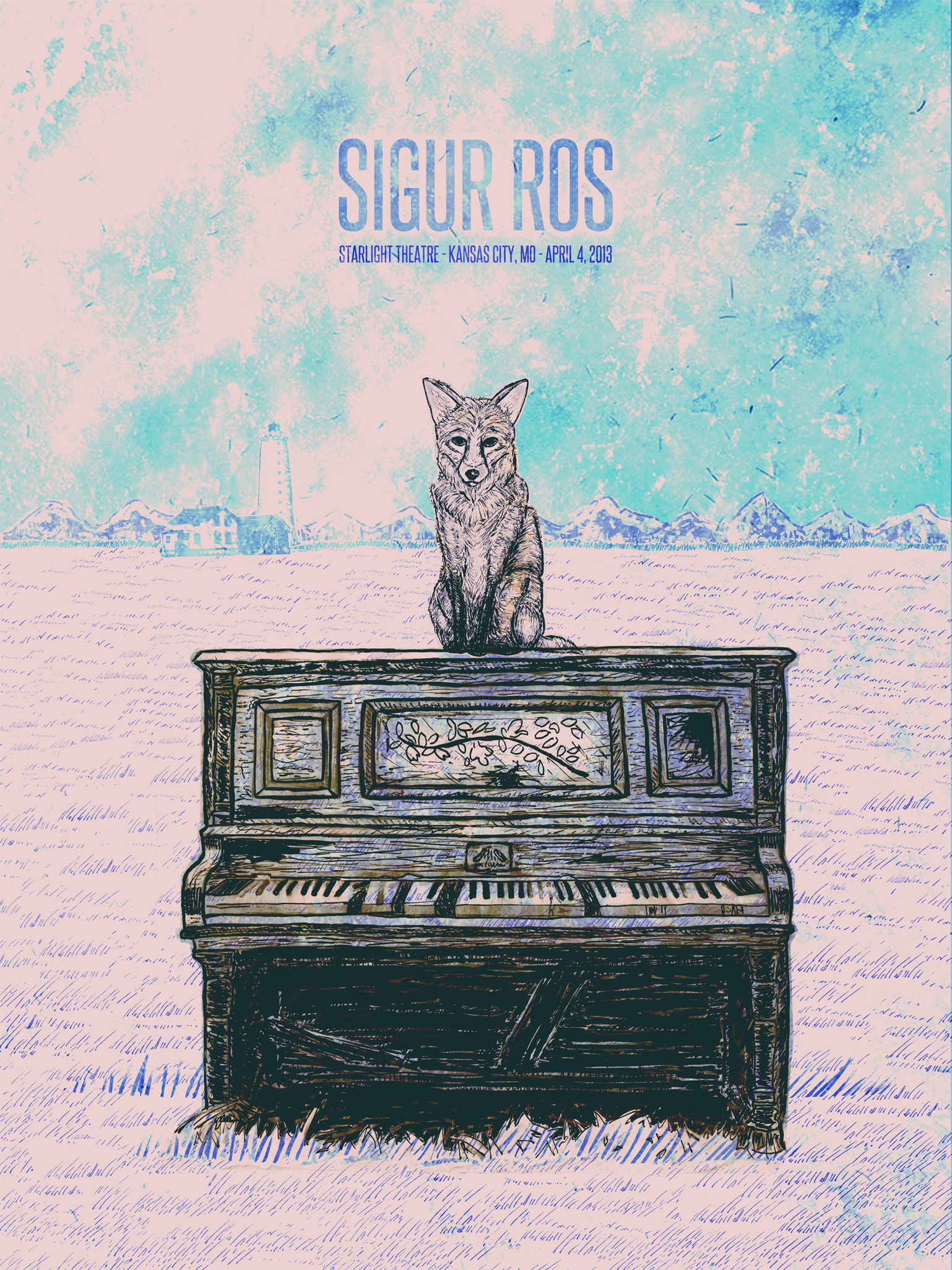 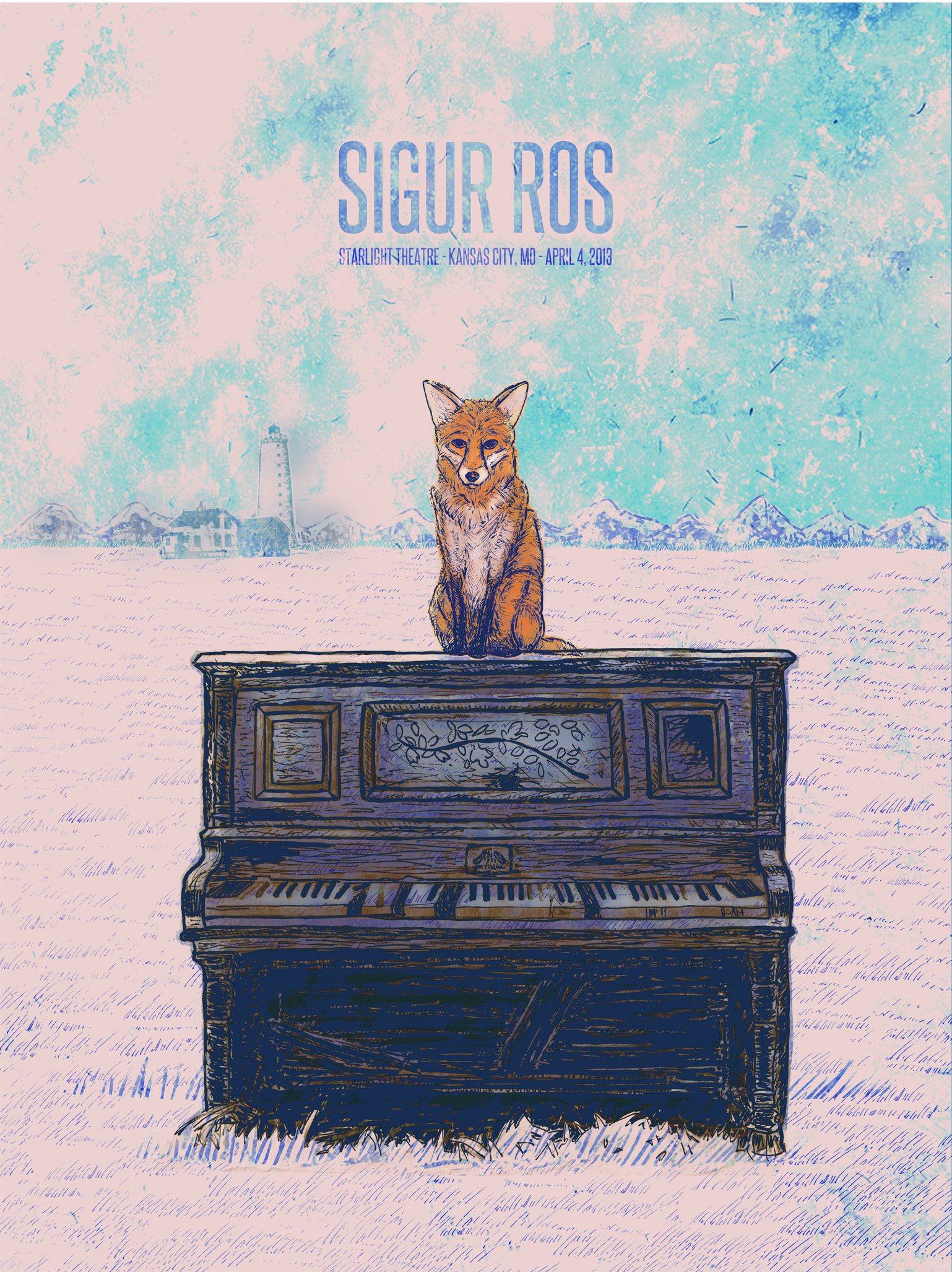 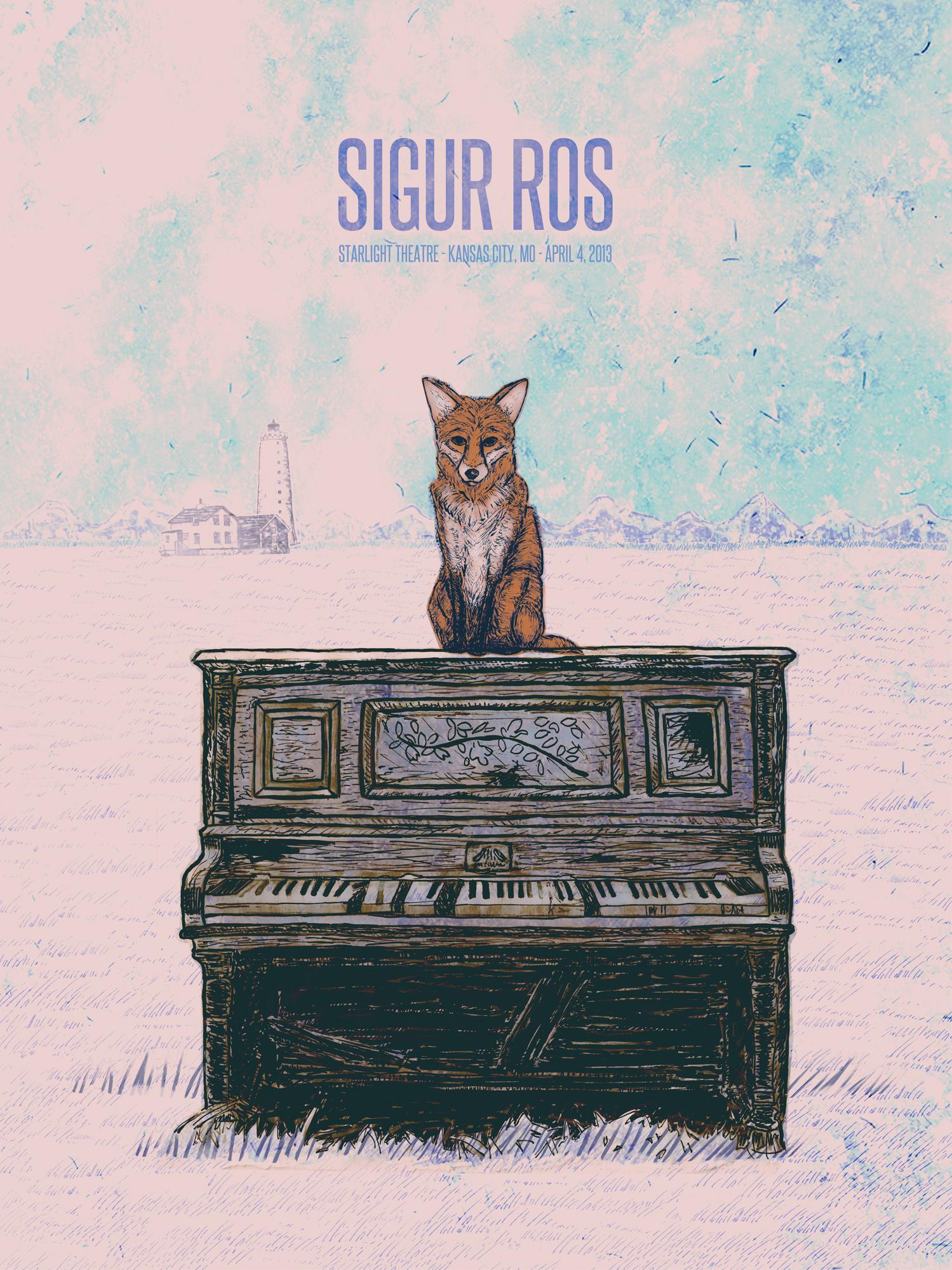 i keep working on this and then when i post the update and see the older version it seems like i made it worse in some way... i don't know if i'll be able to get much done soon... too much other stuff to work on... too many other things going on... i've pretty much been working on this between 2-4 am it seems like.  i imagine i need to step away from it and get other things straightened out so that i can work on this for a longer stretch of time during a more reasonable time of day.

for some reason i can't seem to reply to comments! but i really appreciate and encourage feedback/criticism/admiration/insults. -jf