Last minute change - I've decided to change my poster concept from completely fictional to a real event. I'll now be making a poster for Sean Hayes, a local musician here in San Francisco.  He is set to play a show at the New Parish in Oakland, CA tomorrow, which I will be attending.

The show is on Valentines Day.  While that has an obvious influence on poster concepts, I want to incorporate more than just your typical love message.

After doing some browsing, I came across a great interview from NPR that covered the subject of one of his older songs - Rosebush Inside.  It tells the story of a man named Moreese Bickham who served close to 40 years in Angola Prison without parole.  Spending 14 yrs in solitary confinement, he found comfort in tending to this rosebush in the prison yard, giving him hope that one day he'd be released.  He is currently the oldest living American whose death penalty conviction was vacated. 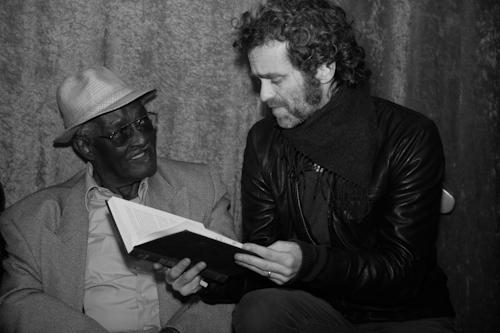 In the interview, Sean says this story serves as a reminder to just be greatful for what you have.  I thought this was a really positive note and felt it was relevant to focus on some of the fundamental reasons to celebrate with your significant other on V-day (rather than run to the store  and pickup your hallmark card, boxed chocolates, and teddy bears - although those can be fun too).

So I wanted to incorporate the story into the graphic.  I started exploring some inital concepts: 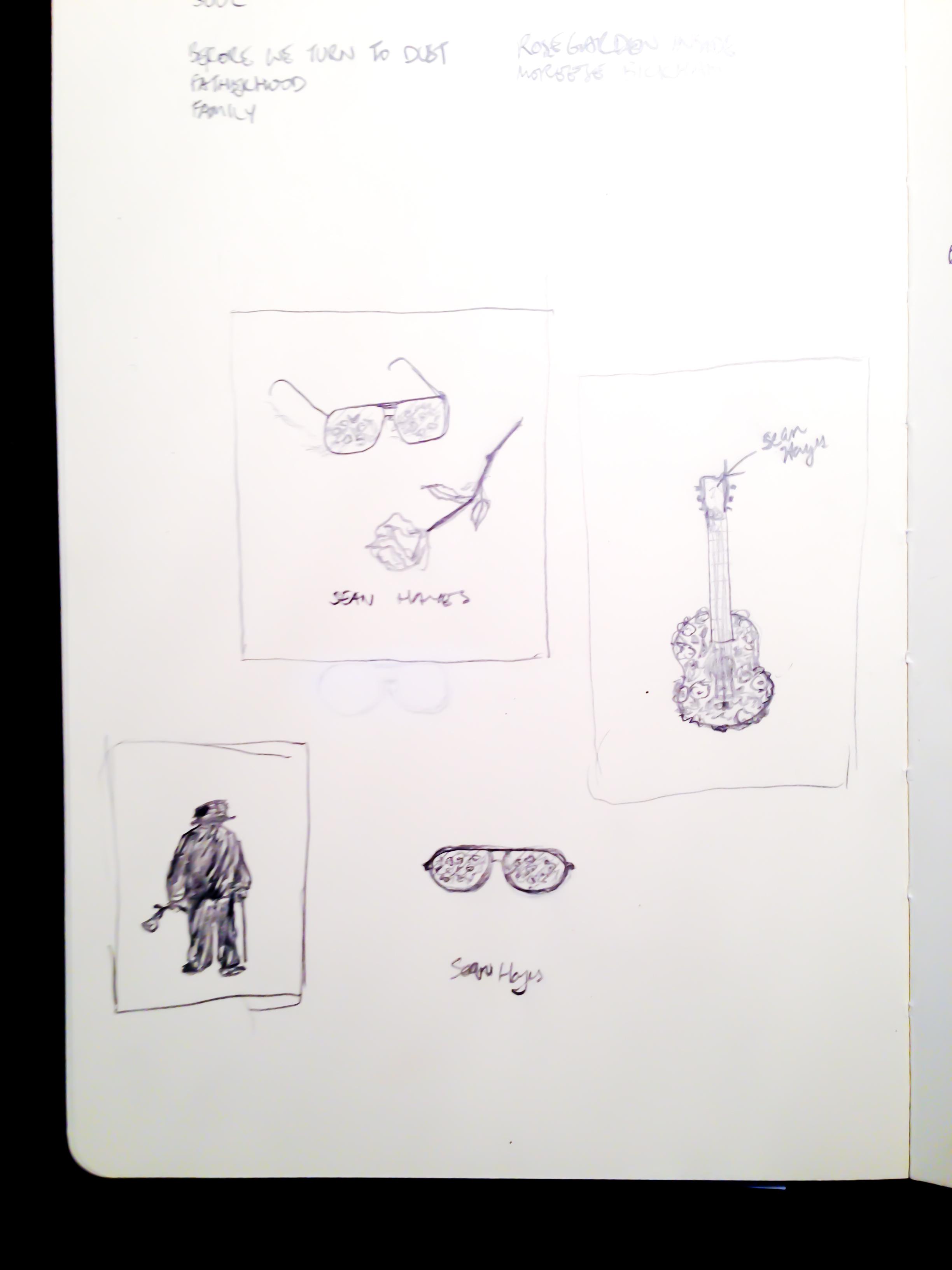 Here's a very necessary description of my sketchwork

1. Eyeglasses and rose with a reflection of the rosebush on the lenses.

2. A guitar with the base as a rosebush

3. Silhouette of Moreese walking as a free man holding on to a rose.

I think the layout and elements need a lot of work.  Also not sure if I'm being a bit too literal in the representation, but here's some inspiration as far as style goes. 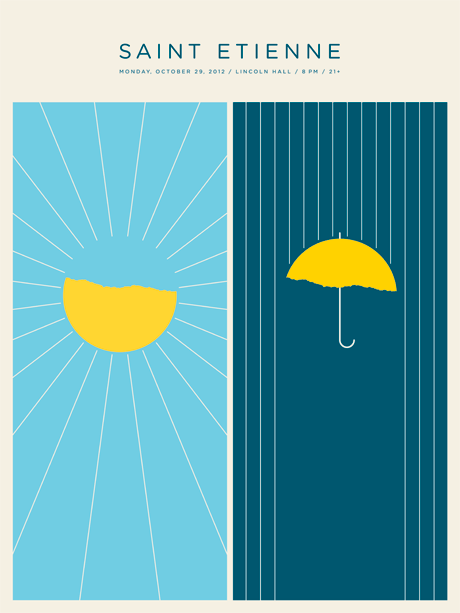 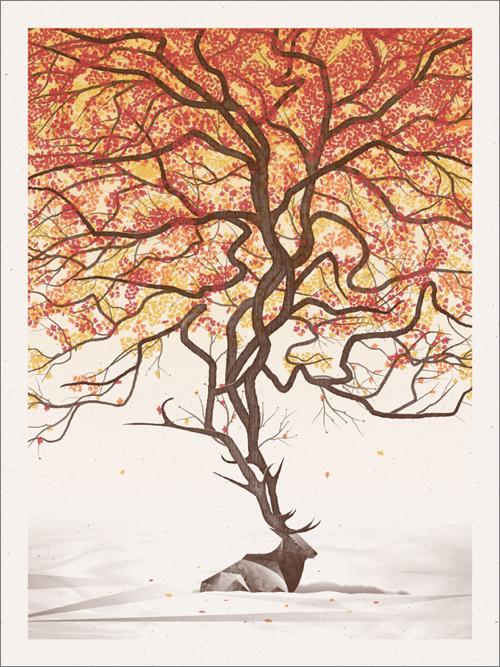 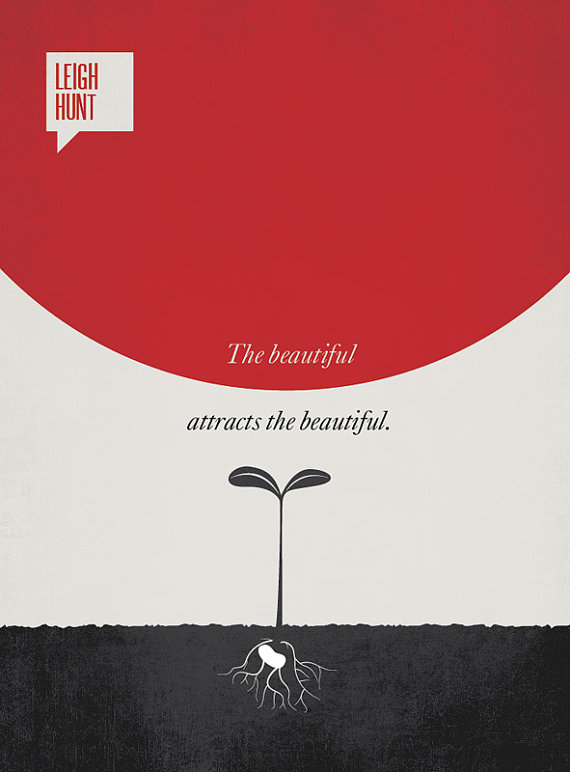 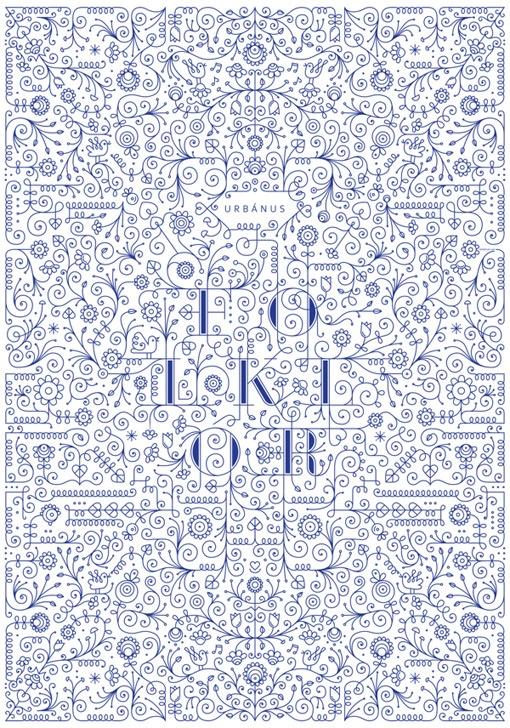 bit behind but hope to have some refined conceptual sketches soon.