Here is what i ended up with, pretty happy with the result. Thanks for all your feedback and to the guys over at DKNG for putting such a cool class on. This class was a lot of fun and I learned a ton! I printed this poster (digital) on 12.5 x 19 French Speckletone White. 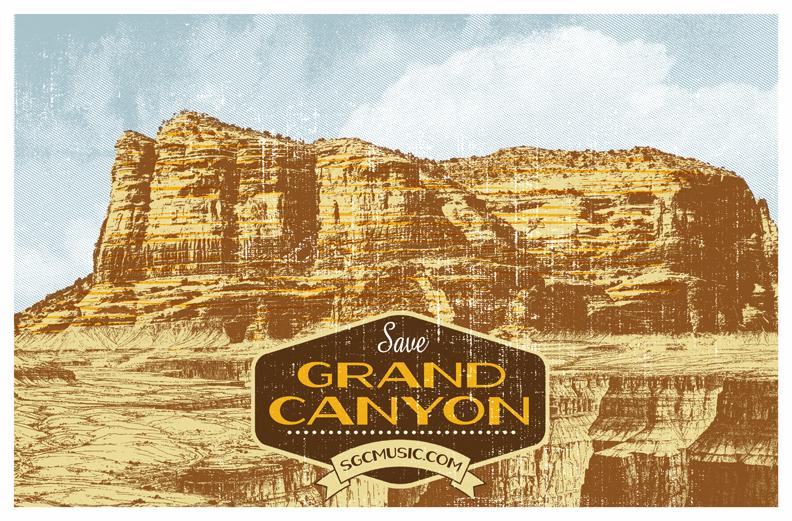 This week I focused on giving the sky a more photorealistic feel to match the canyon. I looked to make the canyon itself the main focal point of the compostion. I  added  a white border to give it a little 'pop', I felt it was really flat in the first and second draft. Did my best to simplify the design by taking away some  unnecessary  elements from the earlier drafts. Some texture and typography tweeks to come next week. 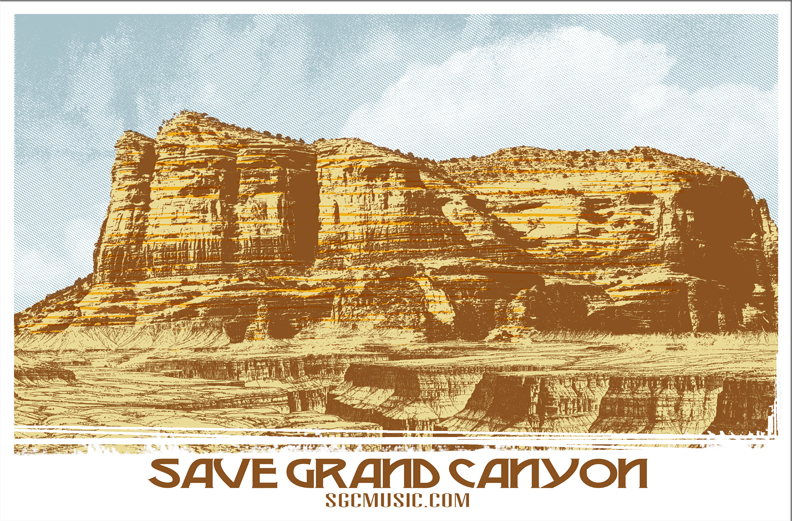 Hello all, I am Stu Crandall a graphic designer from Seneca Falls,NY. I have been doing  gigposters for local bands and venues for about a year now as The Simple Twist. I design mostly in Photoshop with some elements of Illustrator as well. The reason I signed up for this course is to learn more about process not only from DKNG, but, all you folks as well. My goals this year are to  learn more about Illustrator, streamline my process and start screenprinting my work. Here is link to my website:

The poster I will be doing is for Athens,Ga based band Save Grand Canyon. Their sound can be simply described as a modern, more progressive Fleetwood Mac. I grew up and played music with with a couple guys from the band, giving me a unique perspective on what influenced them coming up. Check them out here:

The poster that I am designing will have two lives. First as a promo piece with the bands's info, contact and what not. Secondly, as a gigposter once the band plays out live again.

-  Save Grand Canyon's  foundation is built on Roots and Folk. With that in mind I want the design to have a nature based organic theme.

-  The band also has some more complex jam oriented  passages and structures. Design wise I would like to incorporate that complexity in my design with detailed elements.

I design everything in Photoshop first, making a rough composite as a sketch.

Following are a few concepts with the first one likely to be the design I move forward with for this project. It is a clearly influenced by the Posters the federal goverment used during the New Deal in the late 1930's, to advertise the National Park System. C'mon with a name like SAVE GRAND CANYON you have go there! 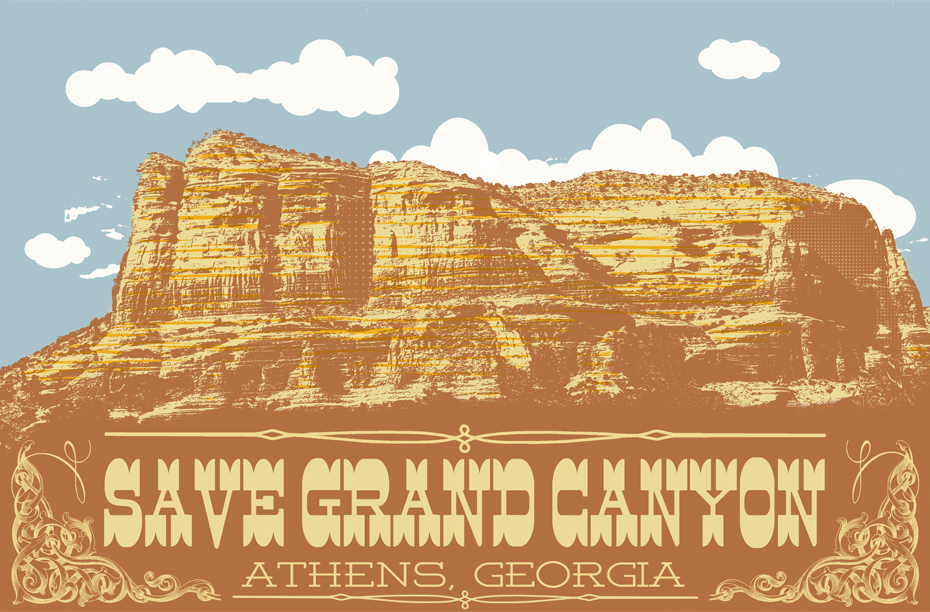 Refined the layout a bit, finalized text copy with the band this week. Happy with the direction\progress thus far, still needs some tweeks. I decided to go a little darker with the brown and blue. This week I plan on to refine all the elements and typography. I think it is a touch flat needs some texture. Any thoughts are welcome. 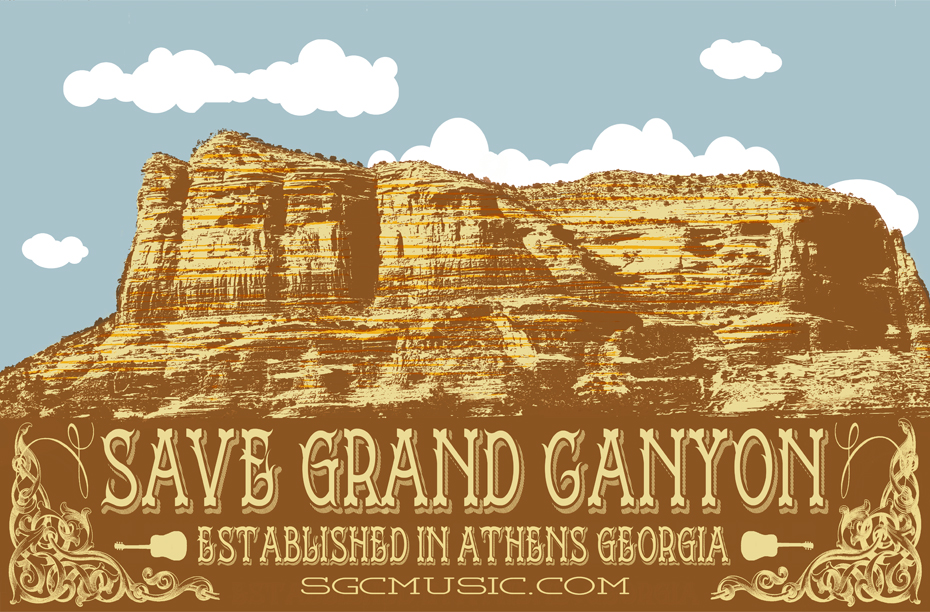