Here's a sample project so that you can get an idea of the process.

You'll be creating a new, never before seen mythical character -- similar to mermaids, dragons, and such -- using an "adjective-noun-that-verbs" formula.

First, choose a noun. It can be a person, animal, or inanimate object. Make sure it's something you'll enjoy drawing. Once you've decided, upload an image with the noun you chose and sketches that represent the word. I went with a pumpkin.

Next, choose an adjective. It should be a physical attribute that you can apply to your noun. Once you have it, upload an image with both the adjective and noun, and sketches that show how the words fit together. I gave my pumpkin six legs!

Now that you have a creature, choose a good verb for it. When people are sharing tall tales about this mythical figure, what do they say about how it behaves? Mine plays a flute. Upload your final character design, and make sure it includes the keywords you chose for each step of the project.

Don't forget -- you can give your creature a fun name if you want. 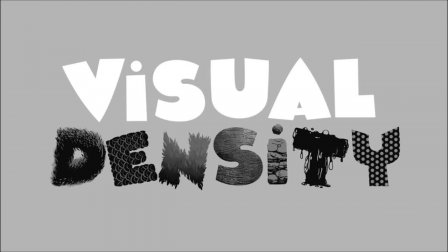