SOUTH is a NA drama/romance, heavily focusing on LGBT+ and mental health.

AJ White is ready to start her new life at a top-notch art school. Top of her class and an amazing songwriter, AJ is ready for anything, even a little bit of romance. But what she isn’t ready for is what kind of romance.

AJ starts to have romantic feelings toward her roommate, another girl! And as far as AJ knows, she’s always been straight. Not to mention, Minami, her roommate, shows no signs of feeling the same.

To top off all these new and frustrating feelings, a super popular celebrity is harassing and blackmailing her with embarrassing secrets. And if that wasn’t enough, her boyfriend — who she’s mostly with to prove ‘she’s not broken’—  is showing signs of aggression and homophobia.

While AJ isn’t even sure if Minami is into girls — heck, she isn’t sure she’s into girls — its all she can do not to mentally break down.

AJ’s family would hate her. Not only that, but Parker’s celebrity influence could ruin her entire future with just one post. But worst of all, she could lose the best thing that ever happened to her, Minami. 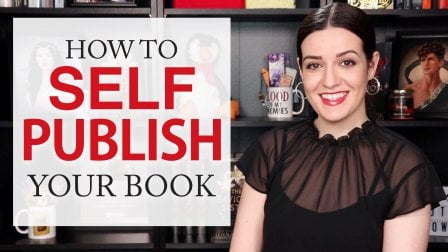