Was able to get this project very close to finalized. Here is the near final illustration as well as some shirt mock ups with simple 1 and 2 color prints. 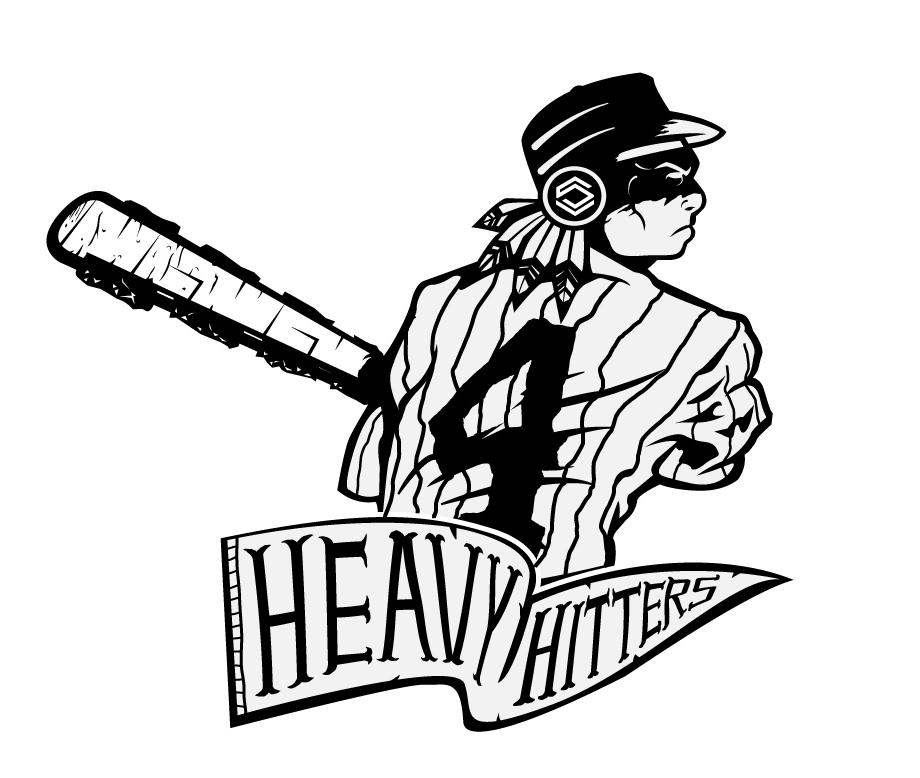 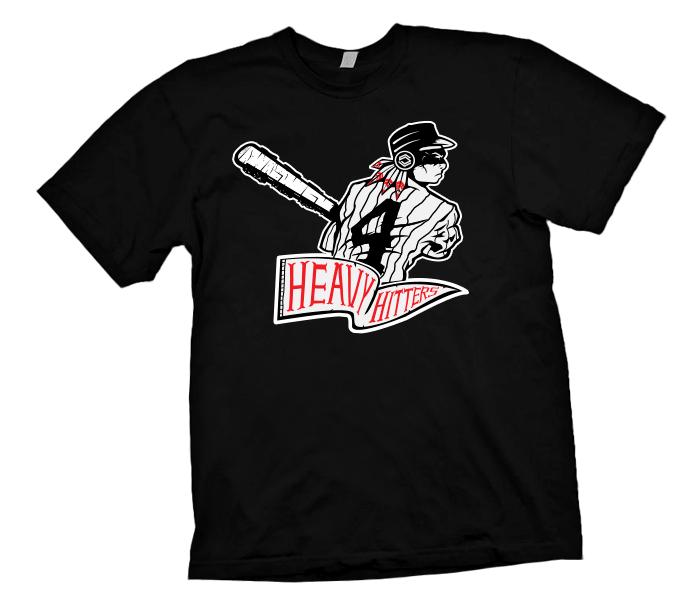 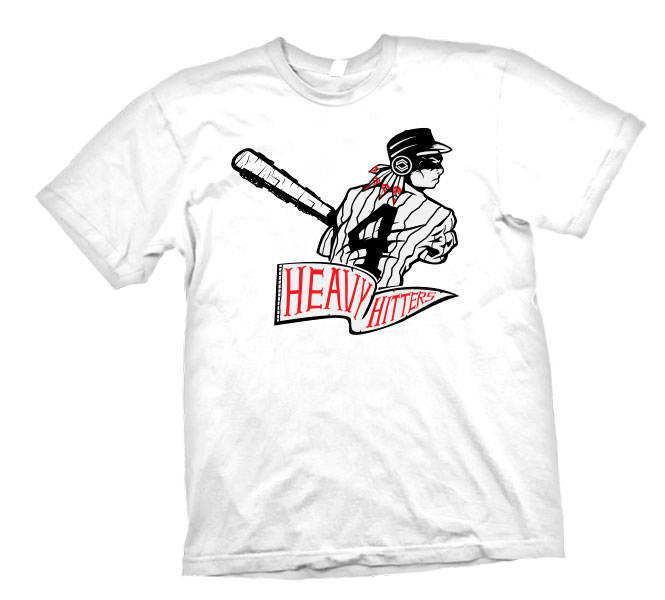 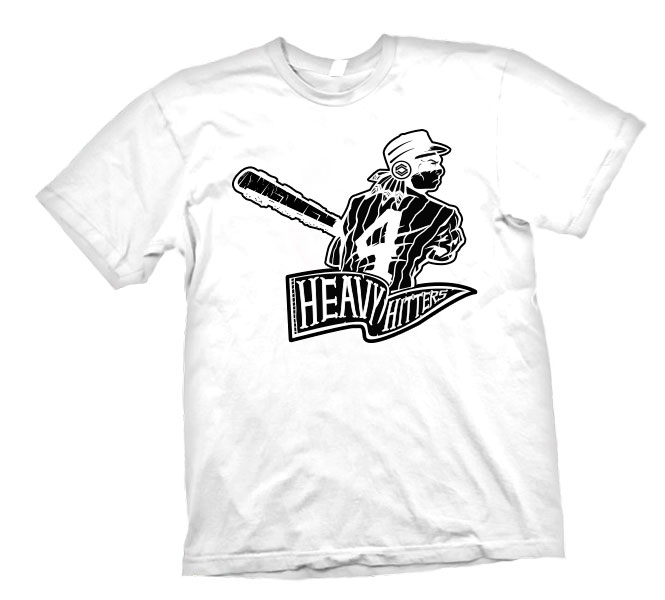 I have been working on bringing the image into illustrator and vectorizing, but since I am a bit behind I will go ahead and include where I am so far. Thanks and any feedback is greatly appreciated. 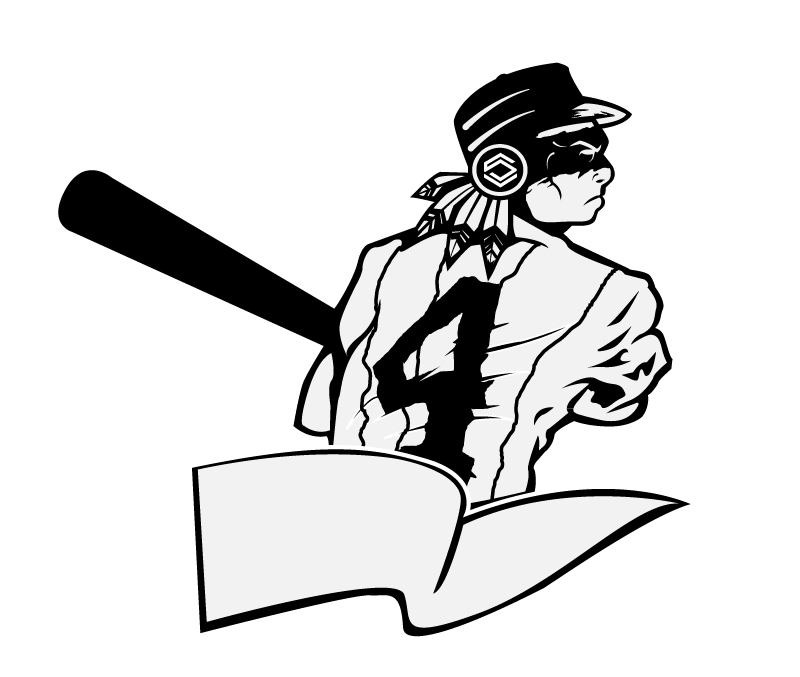 Sorry I am aware I am behind as I started the class a few weeks late but trying to play catch up I came up with a concept that we thought expressed what we wanted. Here is a crappy photo of the sketch mock up that will be taken into Illustrator. Any and all feedback is welcome! (EDIT because Skillshare was being funky and not letting me upload photos) 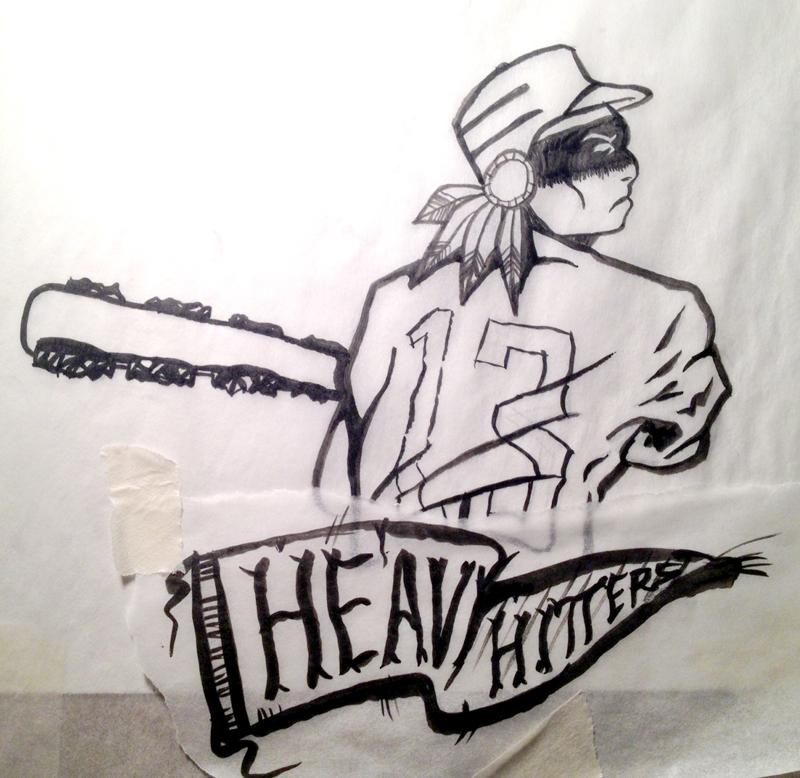 My friend & I have decided that for a debut piece we are trying to really narrow down the concept for a first installation as well as the target audience we are going for.

As an image for the entire brand we put together inspirational brands and images we both supported and really looked up to design wise. We pin-pointed certain concepts and ideas that really drew us to each of these brands and tried to find a way to merge some of those characteristics with our own identity, but to put it as simple and sweet as possible:

We thought, how could we create a piece that would appeal to a larger audience as well as find roots in our heritage...So we decided to take on subtle, and not so subtle, racist imagery in Basbeall ,or really any sport, as a focus for our first installment.

In attempt to flip logos such as vintage Braves, Indians, & Redskins on their heads. 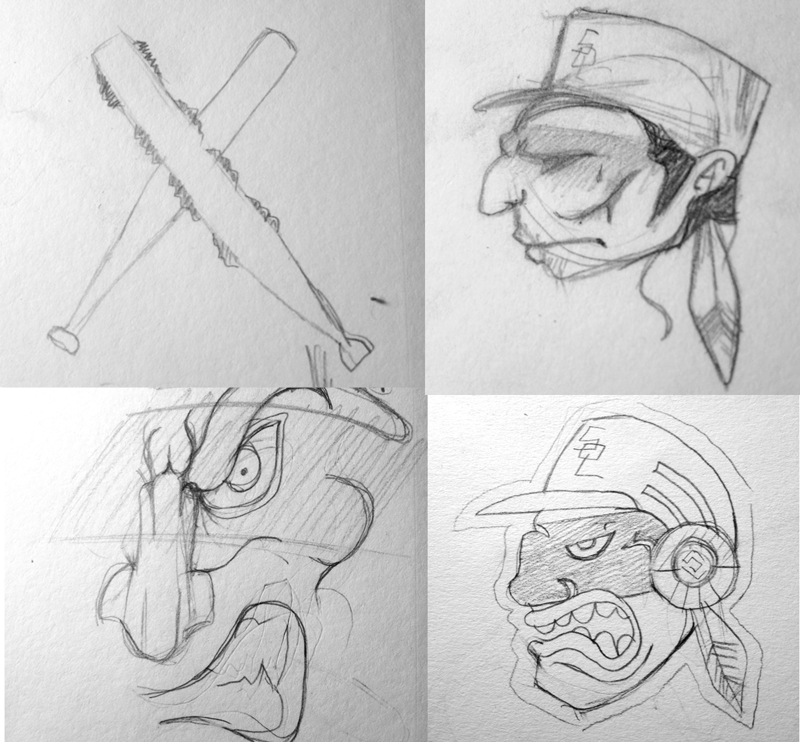 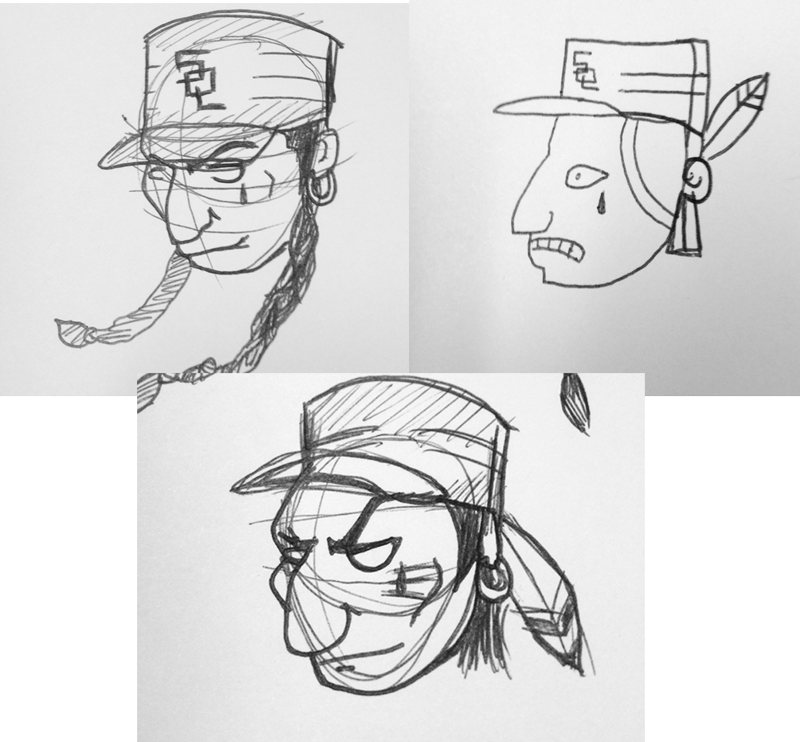 The goal is to incorporate Indigenous/Aztec inspired themes into the character sporting a classic styled baseball cap (with our logo of course) War painted & ready for battle, we want to create a new team mascot sporting a traditional hat, rather than being the other way around.

As a second concept and something much more general wel recently introduced possibly keeping iy as simple as doing a small serious on weaponry and tool sof the time. Such as this inked concept of an iconic obsidian blade used for sacrifice rituals. 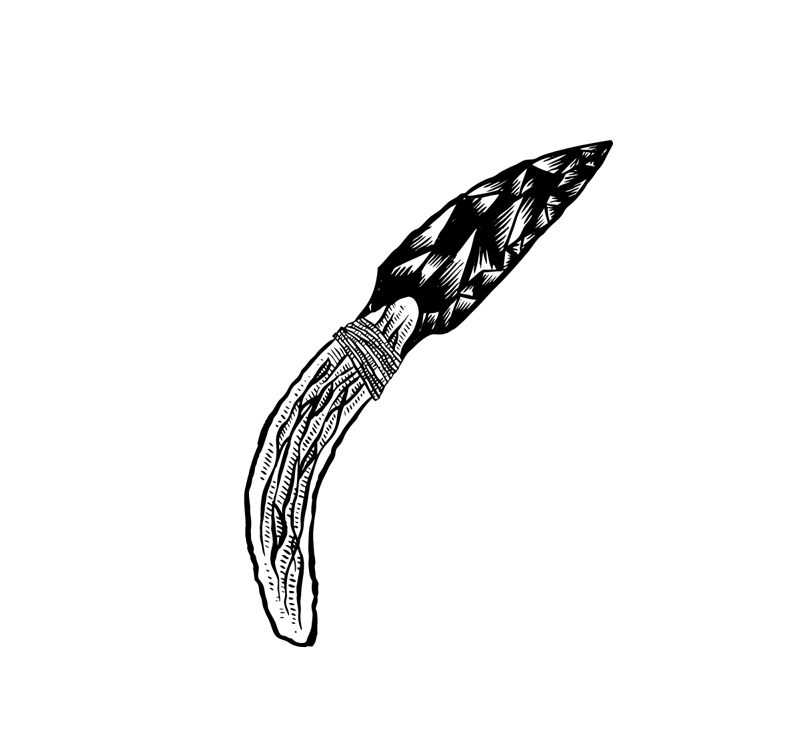 Not sure which direction to take as a first pitch. Hope to get some feedback from you all, thanks!

I have been sitting on a concept and idea for a brand for some years now. I have been a fan of T-shirts, Apparel Design, Streetwear, Punk Rock & anything that revolves around sending a message on an article of clothing. Though I have played and even produced a few concepts under my psuedo-brand it has never come completely to fruition.

With that being said I enrolled in this class in hopes it would help challenge and inspire me to push myself and my abilities as well as focus the idea. Time to do some SOL searching.

I also really enjoy following other designers for inspiration & motivation. Check out my IG & Twitter for more process posts along the way @dxhdesign 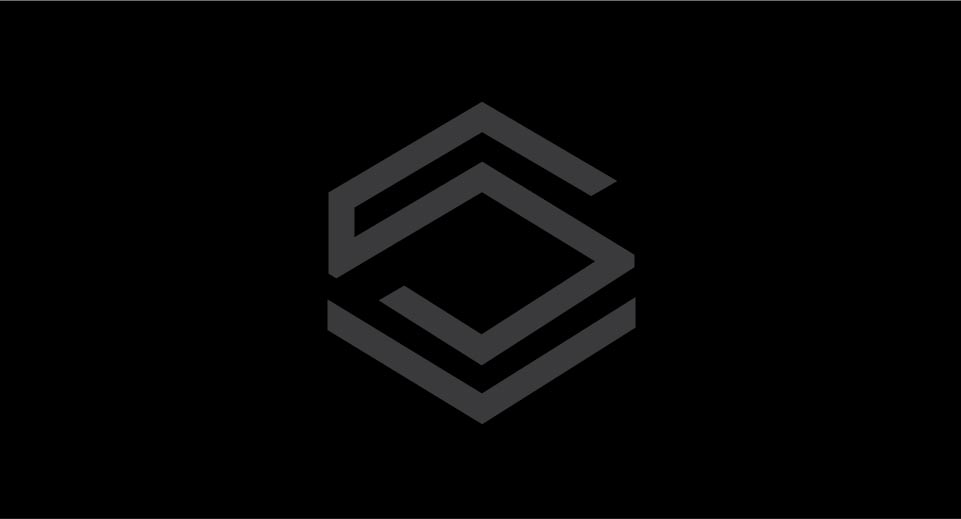 Most recent development of a logo. 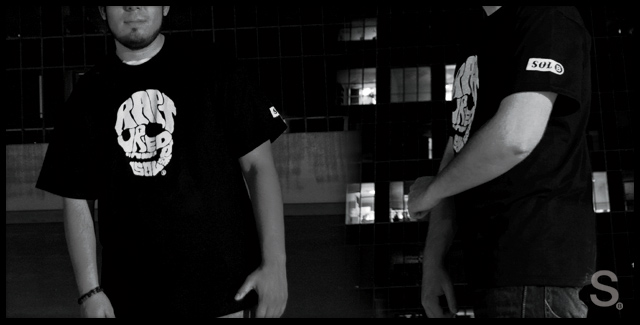 FIrst & Only shirt produced. "Raptured by the SOL" 100% DIY printed in my backyard, but without a proper curing device some of them had print washout issues. 2011 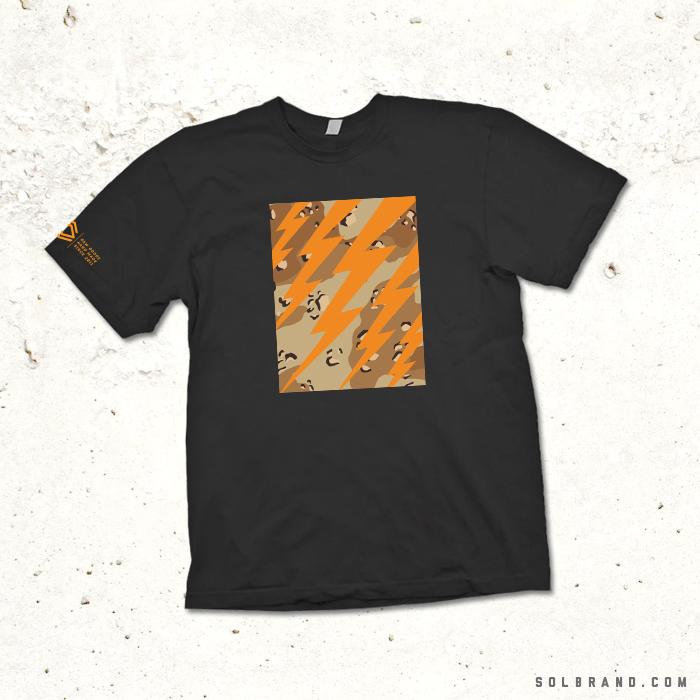 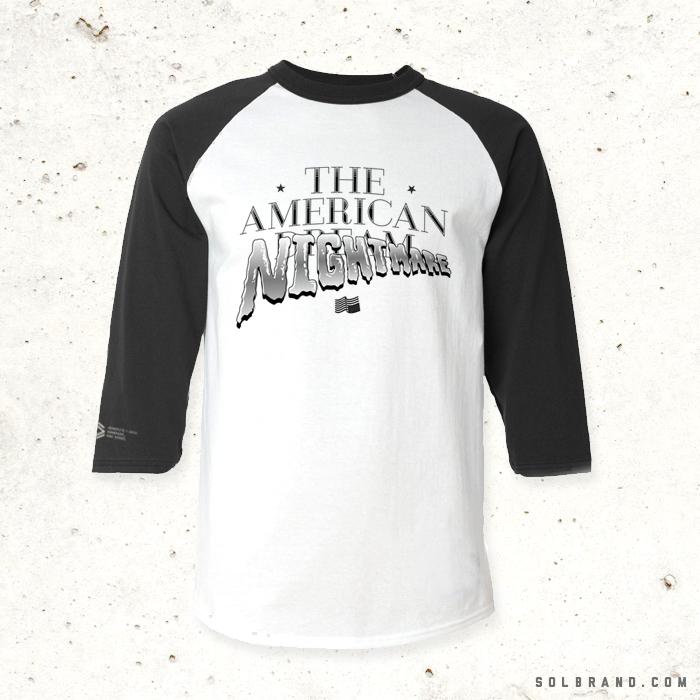 A couple of more recent concepts for SOL that never made it to a final product. 2012

I have recently brought a friend in to the project and we are both currently working on building a strong brand concept to move forward, and that is where I hope this course can help!