SHINE as the SUN would

Since today has been cloudy here in Athens, I have been thinking that the smiles of people around may give a good difference, even for meteoropathics!

So a nice suggestion came to my mind!

shine as the sun would!

After some attempts I decided for a vertical and more simple composition..

I wanted to give some details to the letters... so i decided to give a "shiny"/ "reflecting" effect to
the word shine. I wanted to melt the word "would" from the hot and giving a high temperature effect to the word "SUN"

I was not happy with the hot effect so I did it again, deciding also to add a little shadow under the word "would".
Here's the final... still not completely satisfacted with the "sun" though.... 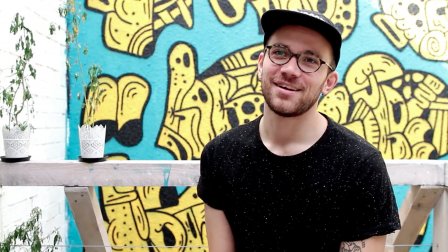