The continuous feeling of waking up on a Monday morning lingered in the dusted air even though it was late on a Friday night. The unmade bed amplifying the mess of the room, last night take out messing up a near perfectly tidy desk, the layer of clothes which became the new floor; the open window let the chilling breeze enter the room. Carried by the breeze was the mechanical screams and bashing coming from the factory squaring up to the house. The room was in shadows cast by the independent light from the computer screen. Cars whose lights would momentarily kill the shadows, painting the walls of the room with colours of white and red as they drove past

The white walls bled together as if the whole room was a smudge. The window view is blocked behind a curtain with the only colour in the room. The Fans never-ending humming blasted dust from the windowsill to the atmosphere of the room. The labyrinth of trying to manoeuvre the floors of clothes as if there was a beast, impatient and leaking under them. The lights from the computer stabbed their way throw the room, jabbing at the darkness surrounding it. A couple of recent late-night takeout’s still sat on the desk as the only company in the person starved room. The factory bittersweet gasses could be tasted by the window if the wind swung in the right direction. Cars abandon the street outside the house to possible highlight the sounds emerging from the factories, that maybe linger too long in the lonely night crisp air.

3rd paragraph (best of both)

All four white walls bled together as if the room had been smudged and distorted. The consciously depressing feeling of waking up on Monday mornings stayed in the room as if being blown around by the fan. Contradicting the fact that it was an hour of midnight on a Thursday. The singular light from the computer screen stabbed it's way throw the room, jabbing at the darkness surrounding it. The bittersweet gasses rising from the factories that squared up to the house from across the street could be tasted if the wind swung in the right direction. The metallic screams and bashing which sounds emerged with the gasses, and that maybe lingered too long in the chilled night's air. 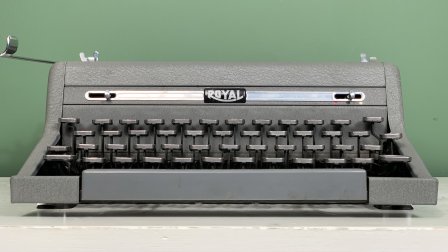