Just Started my project and am playing a little bit of catch up. I wish that I would've had more time to sketch but I just jumped into the project to see where I would land.

I chose the phrase "Rock n' Roll Lifestyle" from a song that I enjoy listening to. 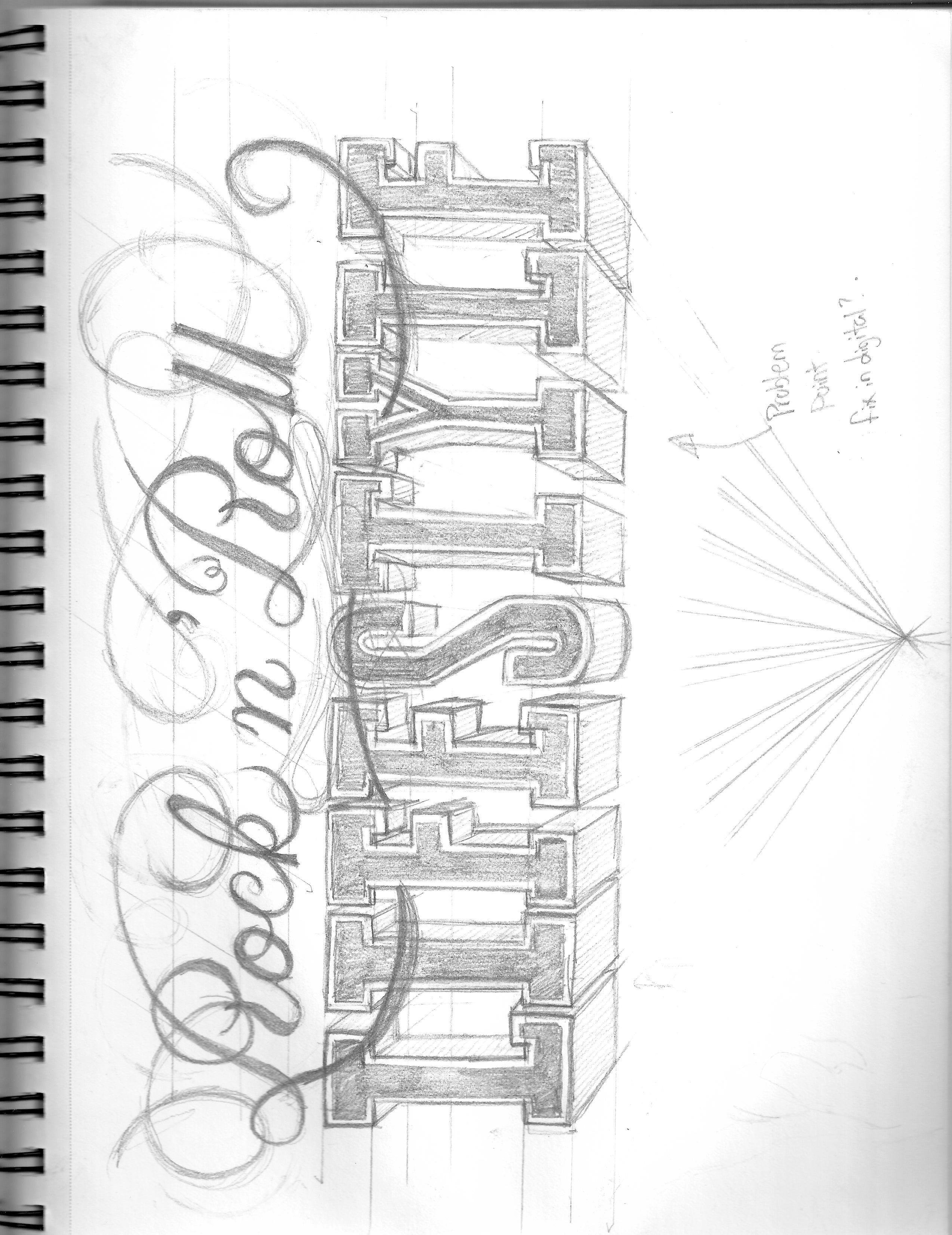 Backed off from the project for a little bit while I collected myself. I gathered up some inspiration that I wanted to use as I took the piece further. Some stuff by Justin Mezzell and others from Kelli Anderson and DKNG. 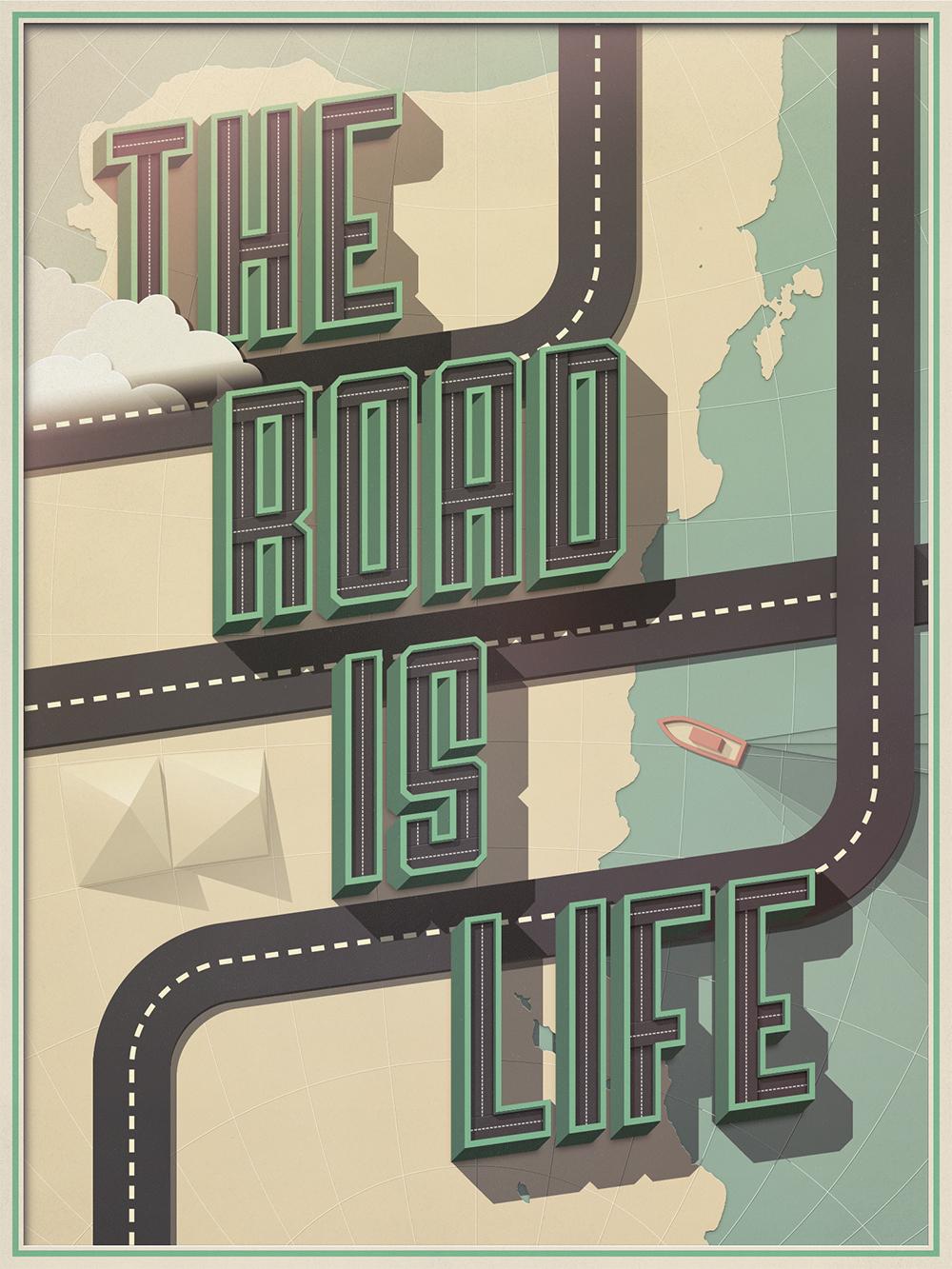 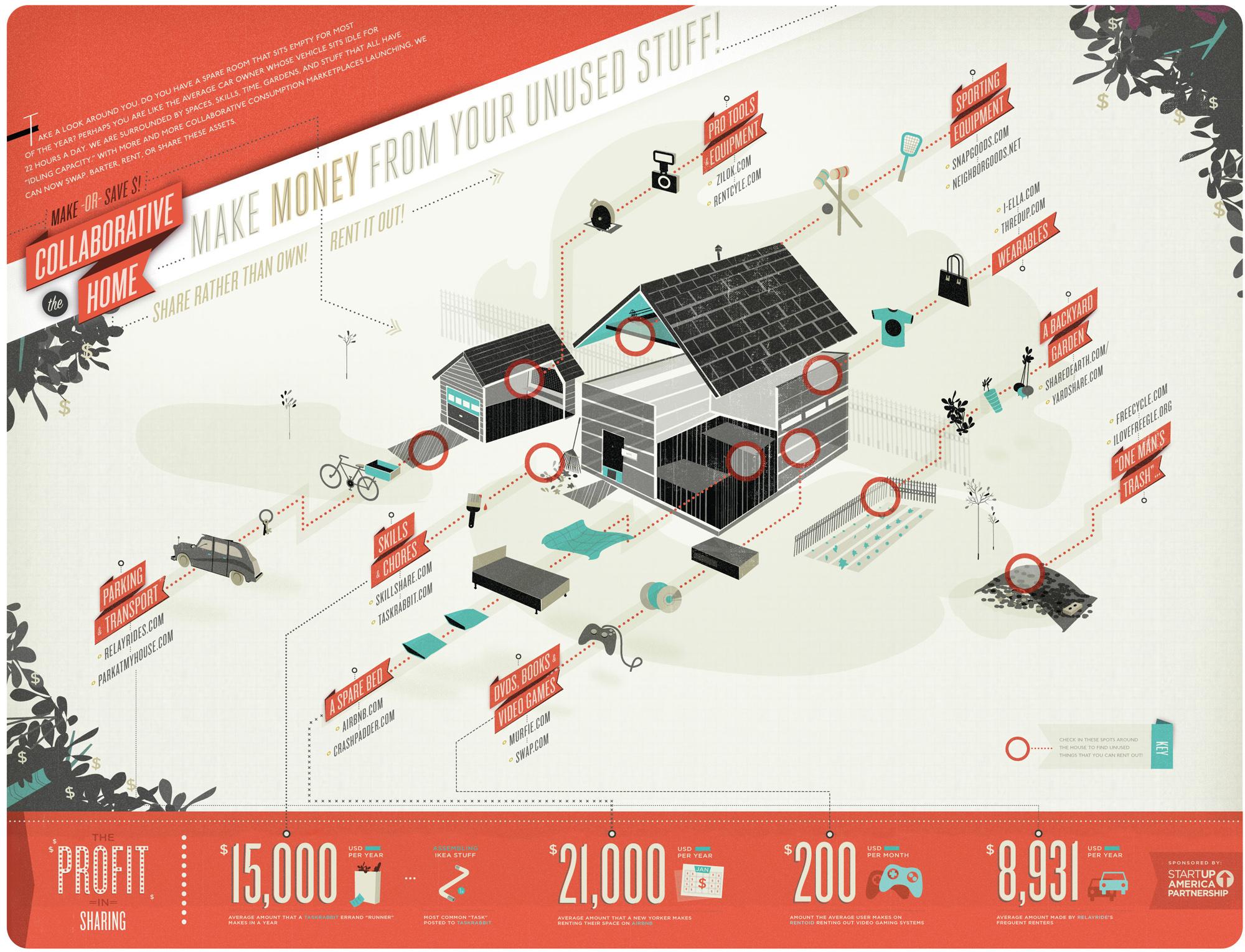 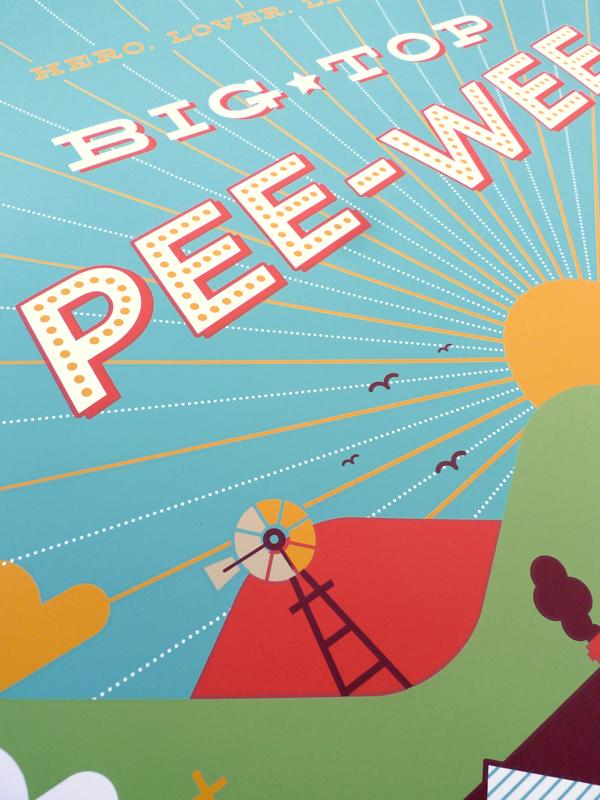 With those visuals in mind I wanted to create something which was visually appealing, a little eclectic which was is a good word for the music that Cake creates, and also bold.

So the process began little by little. 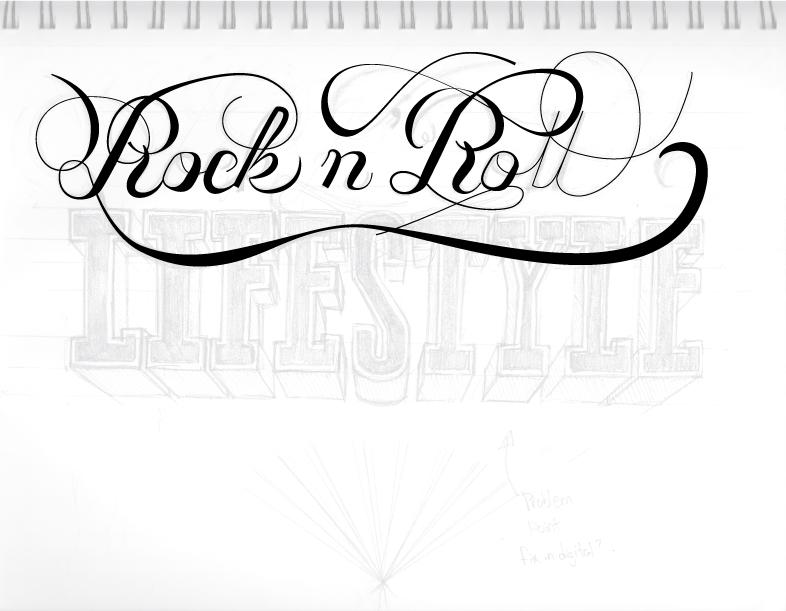 Beginning with the outlining of the text was one of the most time consuming parts of the process. Luckily I had spent some time tweaking the sketch so I didn't have to make up time down the road. I  definitely could've been more meticulous with my drawing. 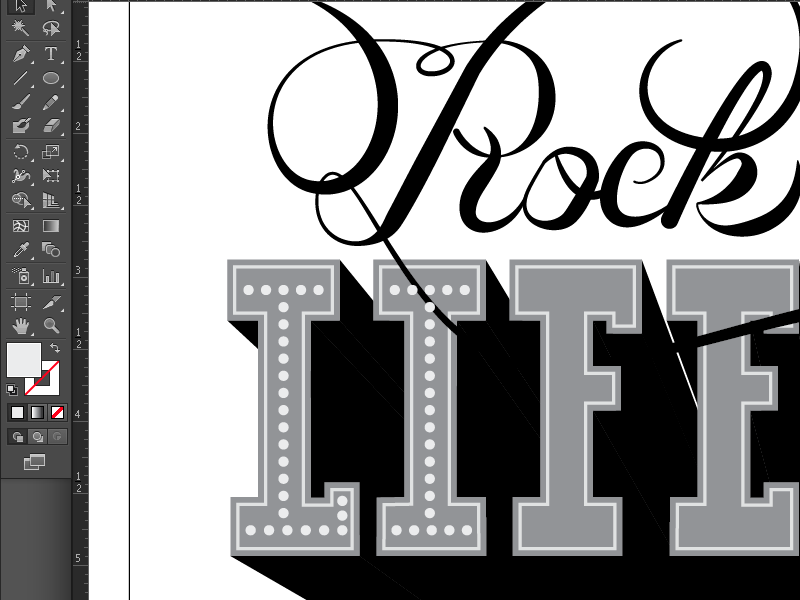 As I began to finish up the tracing of the sketch I realized that I wanted to add some more details that I had seen from other type pieces. So I began to add, edit, and tweak the outline. I was also tweaking and moving the letterforms at this point as well. 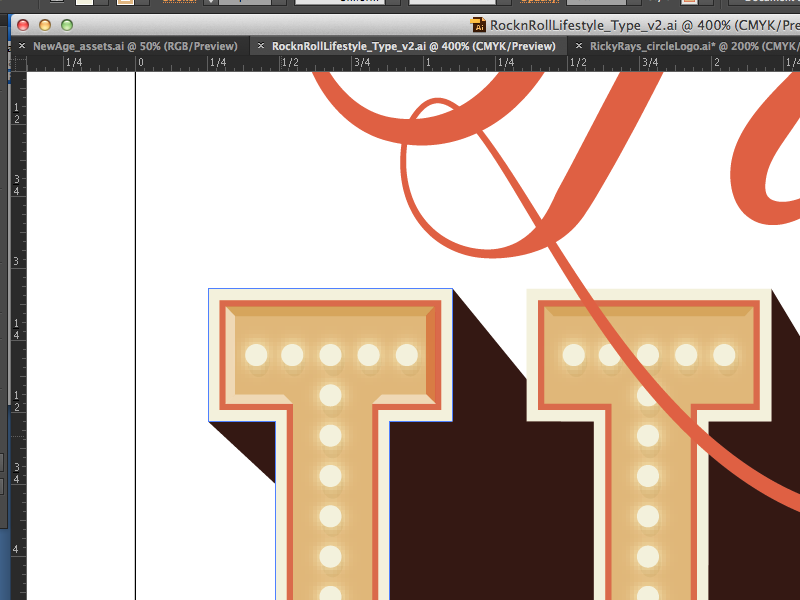 I started to introduce a little more complexity and color at a certain point. I didn't have a predefined "point" but I knew that it was going to help me think about details so I should start to define a little bit more. 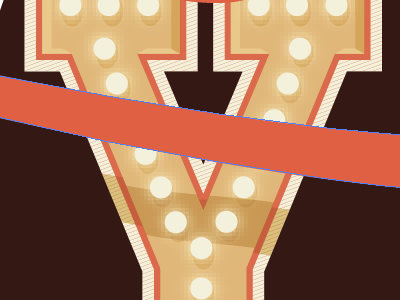 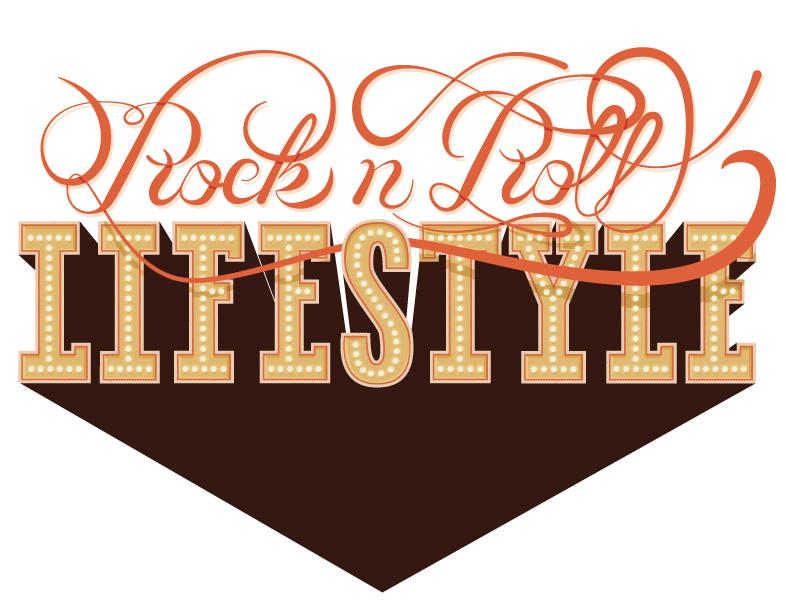 At a certain point I knew that Illustrator had offered all that it could and so I needed to continue on to Photoshop if I was going to add texture, and other little details to the illustration. 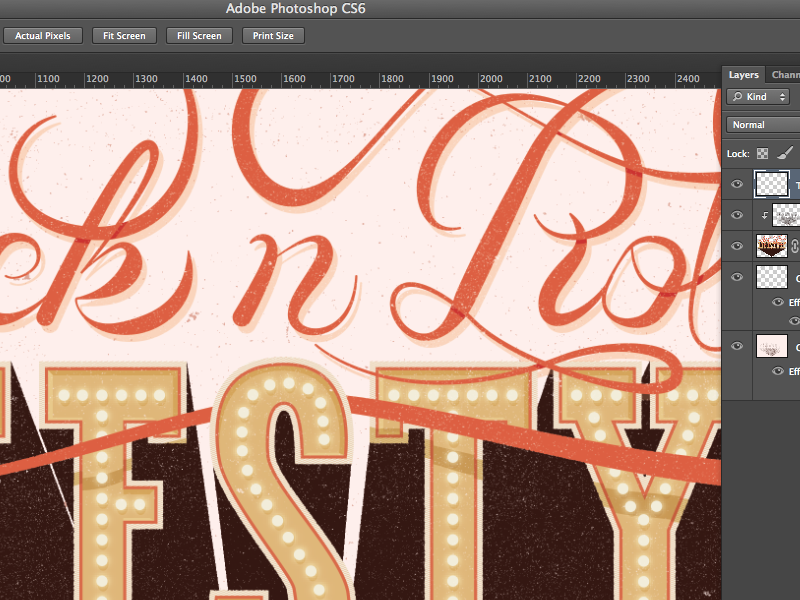 I began with general texture to the words, background, and eventually the shadows on "rock n roll" with the finished piece up to this point looking like this: 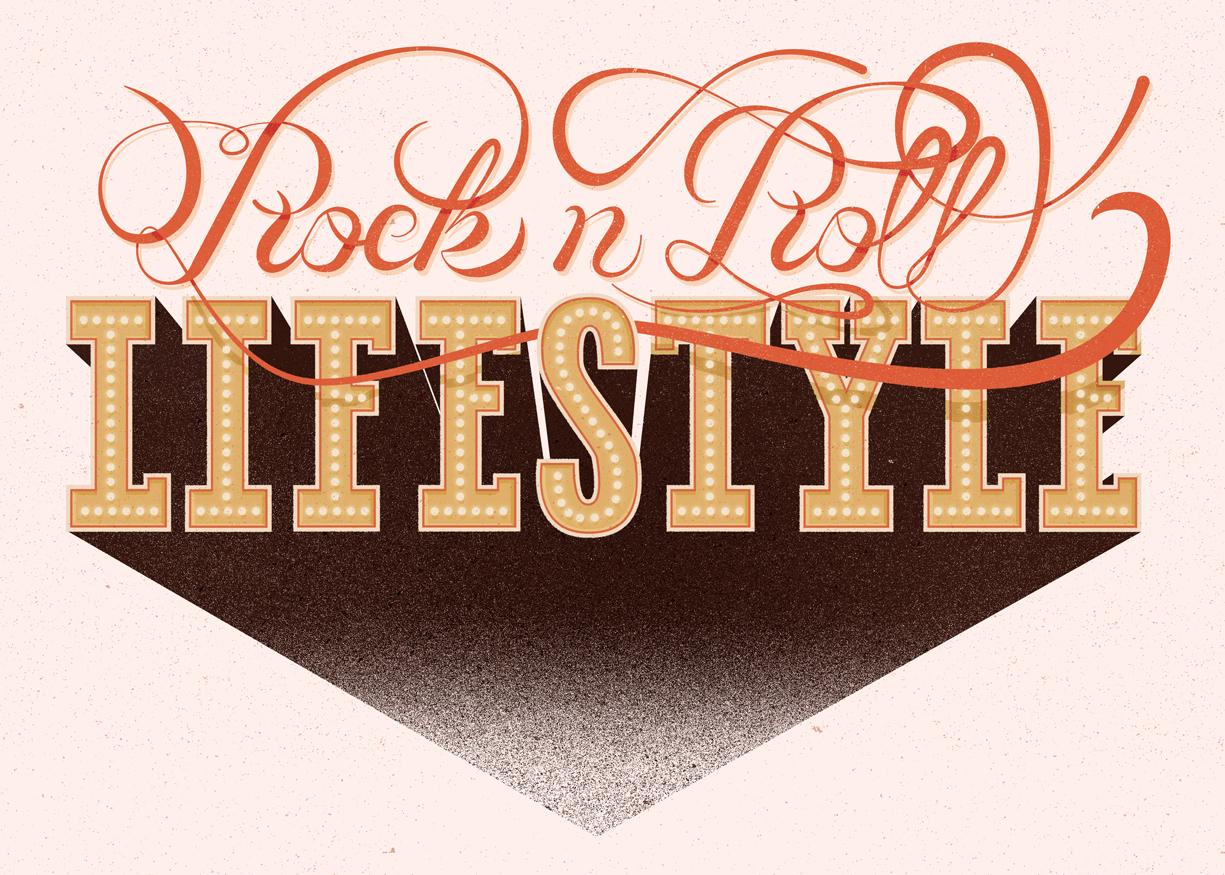