RoboToaster is a creative agency based out of Chicago. I started the company with three other gents about a year and a half ago, and it's time to start thinking about the apparel side of the company that we've pushed off until now ;-)

As the name (pretty much) implies, we don't take ourselves to seriously, and when people see and/or think of RoboToaster, I want a smile to overtake whatever expression they previously had on their face.

I want to be quirky and spread awesomeness with every shirt. Hopefully the shirts will spread cheer and start conversations between two (or more) people who may not have otherwise interacted with one another. 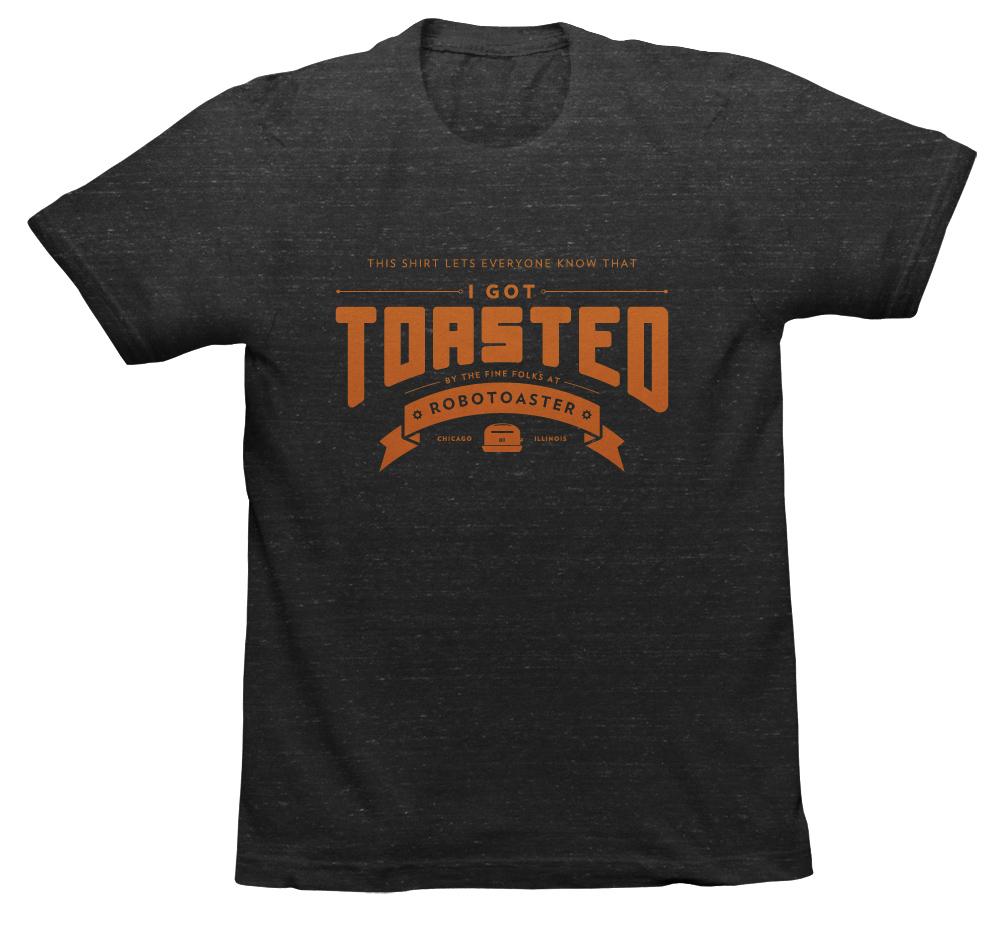 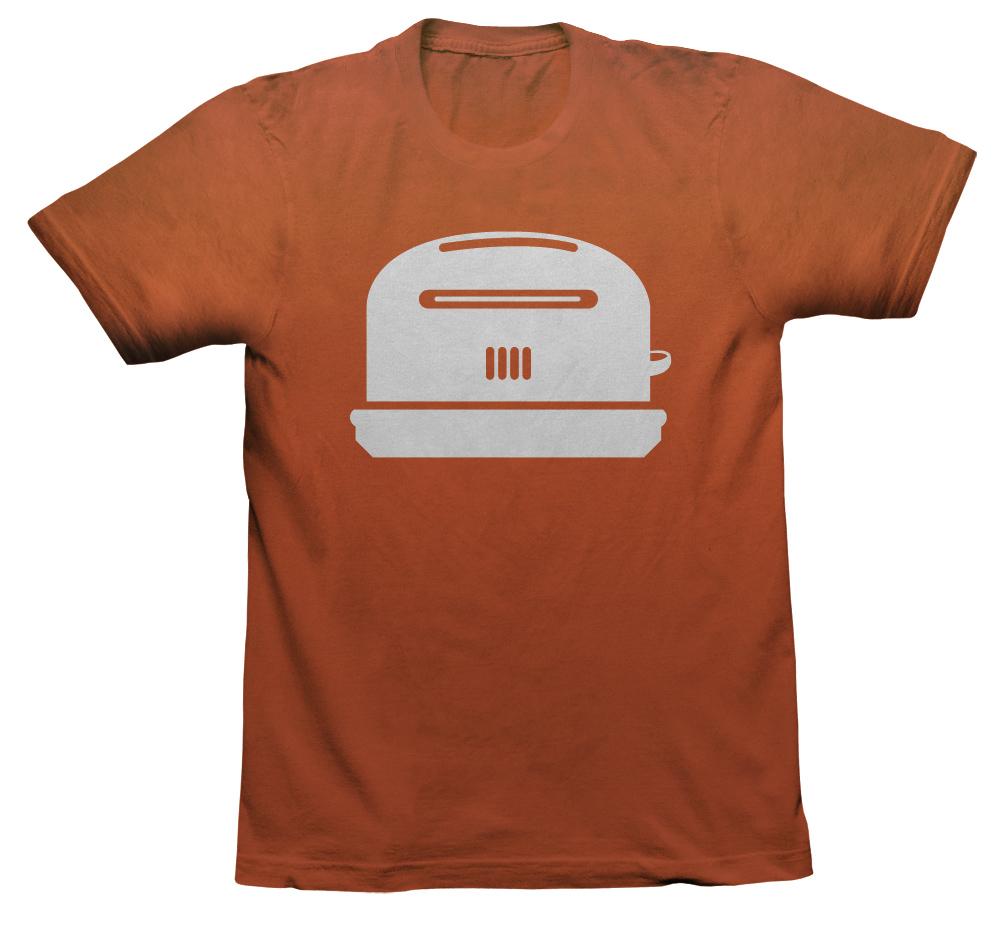 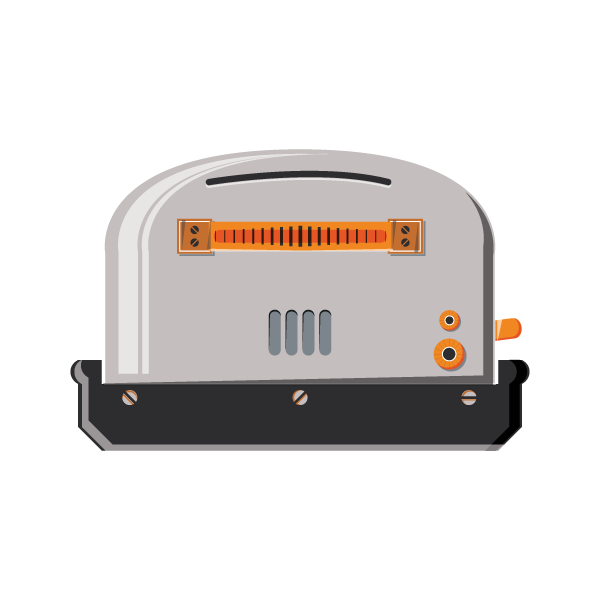