Habits correspond to behaviors built in the past to automate the response to past situations. As people grow and define new ambitions for themselves, their habits need to evolve to be in sync with their new situation. So habits are vestiges of the past and some of them must be eliminated and others created to adjust to the new situation.

Because habits are automatic behaviors they are difficult to modify. There are two main ways to do so: (1) create commitments and use social pressure positively, or (2) reward yourself when you have accomplish a new behavior. The first way correspond to creation support groups, and the second to gamification.

We have chosen to help subscribers to our service create support groups with other subscribers and present their goals and share their results with them. It is a dynamic system using video streaming to create a sense of community and reinforce commitment.

Where we are at now

We has already built a platform and it was easy to customize it to create the web application. The question to answer now is: who are we going to target?

- Are we going to target the general public? We would help them exercise more, eat healthier food, procrastinate less...

- Are we going to target people who are forced to change their habits because a drama happened in their life: a life threatening disease, a serious accident impacting themselves or a loved one...

Initially we wanted to reach everyone, but the support group system as we are implementing it may have a more poweful impact when a person facing a serious condition can connect with other persons who are or have been in the same situation.

We plan to have a subscription model and we would need to have a few thousand users to run the activity.

It may be strange to select A/B testing as we do not have traffic. And we may be wrong in our understanding of A/B testing.

The A/B testing would consist in creating two launching pages dedicated to habit modifications, one with the "General audience" in mind, and the other one with the "Serious disease/ accident" in mind. The text and visuals will be different and the links to access them will be placed in different forums.

We would see which launching page gets more attention.

Visuals for the "Genaeral audience" 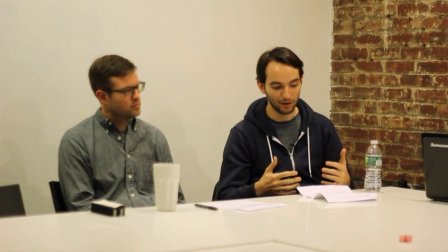