Many of us struggle with eating healthfully—especially as refined sugars and fatty foods become more easily accessible, cheap, and abundant. Our brains crave these foods not because we need them for nourishment but because of the associations we make with them. We tie occasions, emotions, routines and memories to certain eating rituals and foods. Additionally, our brain's reward center, fueled by dopamine, activates after we eat 'energy-dense' foods—which was an evolutionarily necessary incentive for our ancestors' survival when these foods were rare but we can hardly escape them now. When we're presented with a cue or trigger dopamine is released, our brains convince us we are famished, and we instantly cave in to our cravings and our brain feels rewarded. Often times, we even over indulge because the chemicals that indicate we're satisfied take much slower to kick in. We need a way to break the cycle, a way to outsmart our brains.

The idea for this app is to: 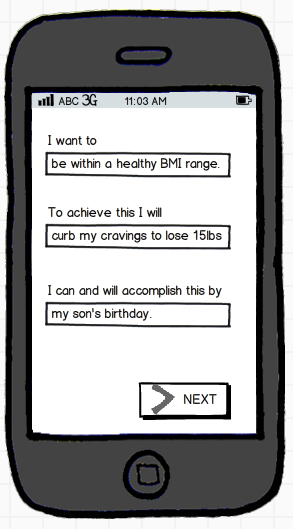 When the app is first initiated, users will enter in their goals, motivations, and begin populating their support feed. 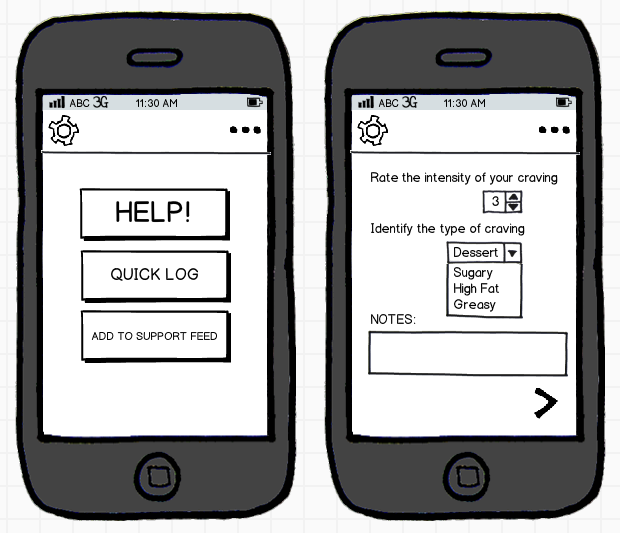 When a user has a craving they will open the app and record the nature of their craving. From the moment this form is opened, the app starts taking track of the time the craving began.

For the next fifteen minutes, or until the user beats their craving, they'll have a feed of visual and written reminders of their goals. The support feed could be partially auto-generated content such as a twitter feed of relavant hashtags. The user will upload inspirational images, text, links, to be added to their feed. The app will also have preset content to load that the user can later delete or modify. 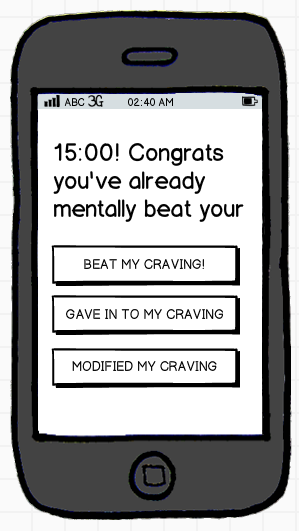 Many nutritionists advise cravings last 8-14 minutes. After 15 minutes you've beat your brain's tricks and you have more mental clarity to make a rational decision of if and how much to eat of the food you are craving. 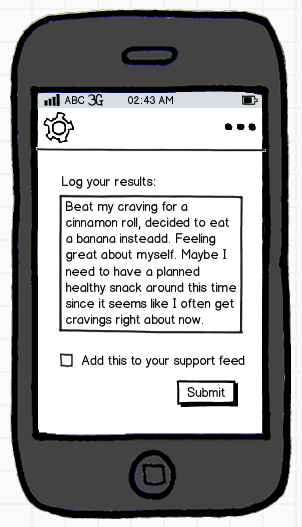 When you log the outcome, you can add notes you'll have the option of adding to your 'support feed' to refer back to for future cravings. ex:"I made a rash decision on my way out to lunch and ate a greasy burger, fries and a shake. The burger had hardly any flavor, the shake was runny and the fries were cold. I had a stomach ache all afternoon and felt sick from overeating. I never want to do that to myself again"

After you use the app regularly you can look back to track your craving trends so you can begin to recognize your triggers and implement strategies to start beating them.

I know this idea is expandable and I have more advanced features I'd like to add to it in the future (gamification, social, etc.). For now, I just want to flesh out the basic functions. 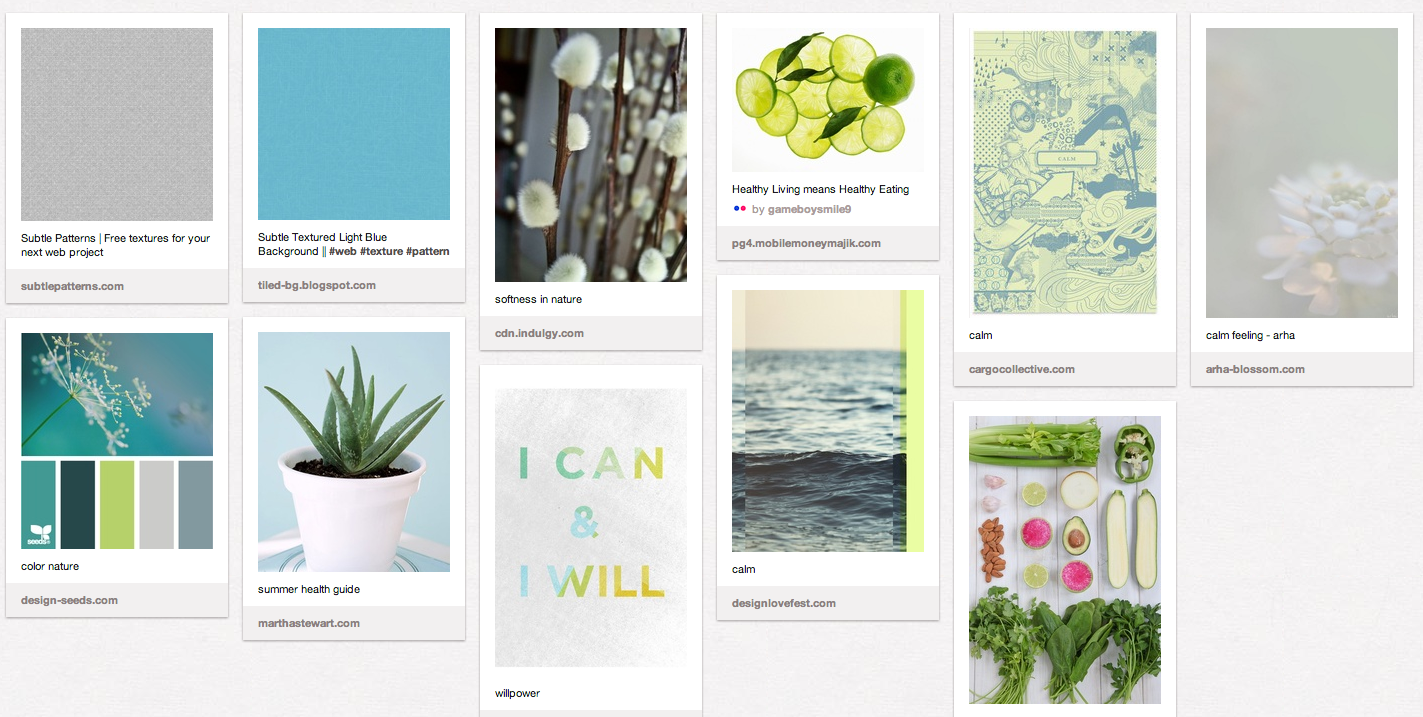 A little custom lettering for the app identity. Looking to play up this idea of "pulling in the reins" and being in control. I want something that has a little playfulness to it rather than the cold, clinical feel many health related apps lean towards.