Rage Against The Machine

I chose to design a poster for Rage Against The Machine who I have been listening to of late on my Ipod. I'm going to try and put limitations on myself by trying to avoid draw something of high detail (which I usually do when I'm illustrating something for someone or my self), using less colours (3 max) and exploring halftones and textures.

When I first started researching for this project vintage robots popped in my head for some unknown reason and I thought it would look good so I  just ran with it. 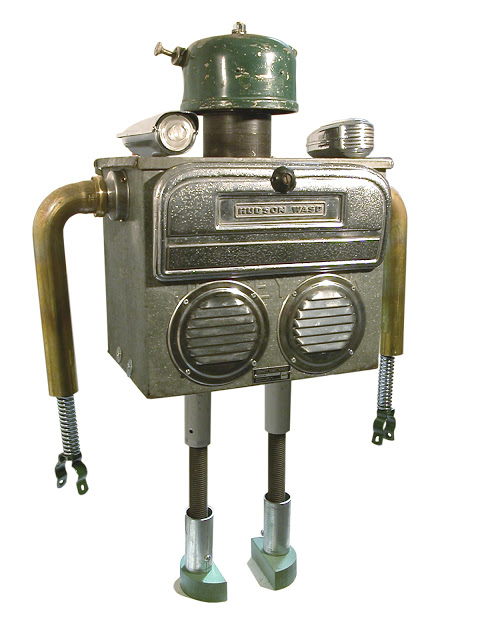 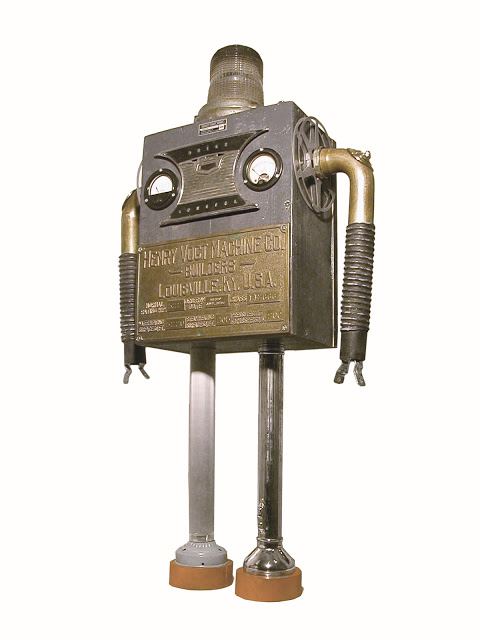 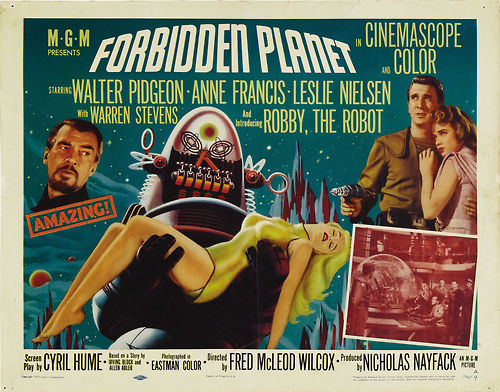 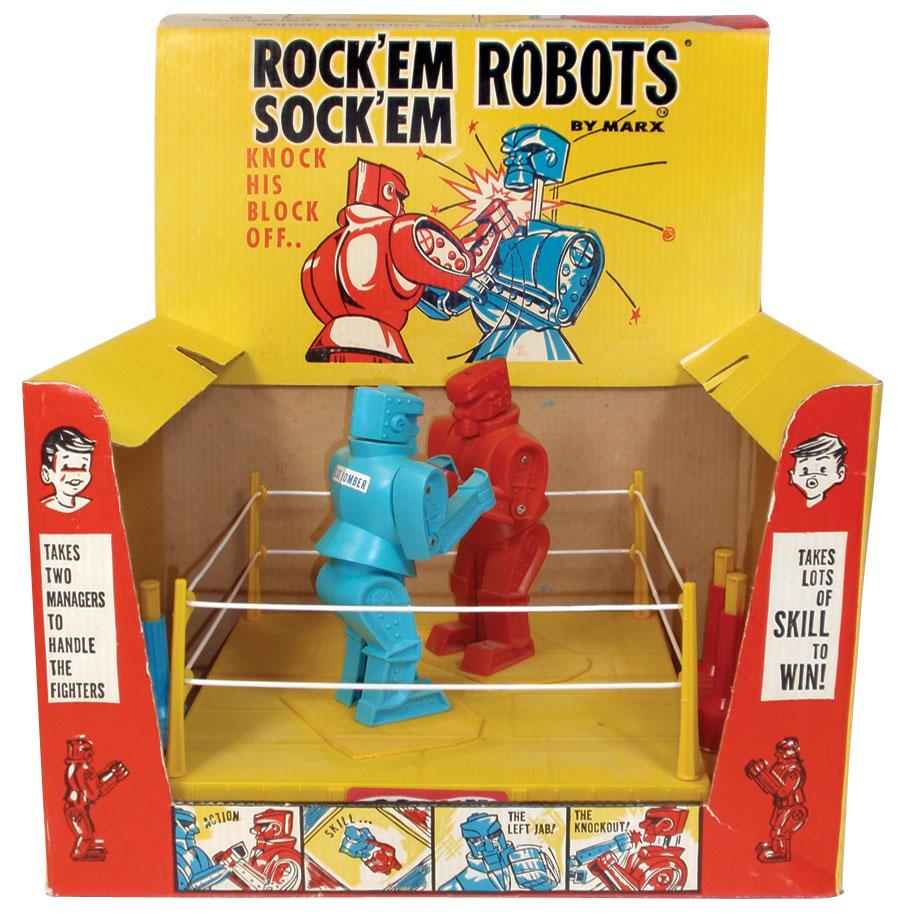 My first idea for a poster was to have a close up of a robot glaring down at the viewer. I want the robot to have a bulky feel to it. There's a light coming from the robot head which hides the robots head slightly but the viewer can still see the head shape. 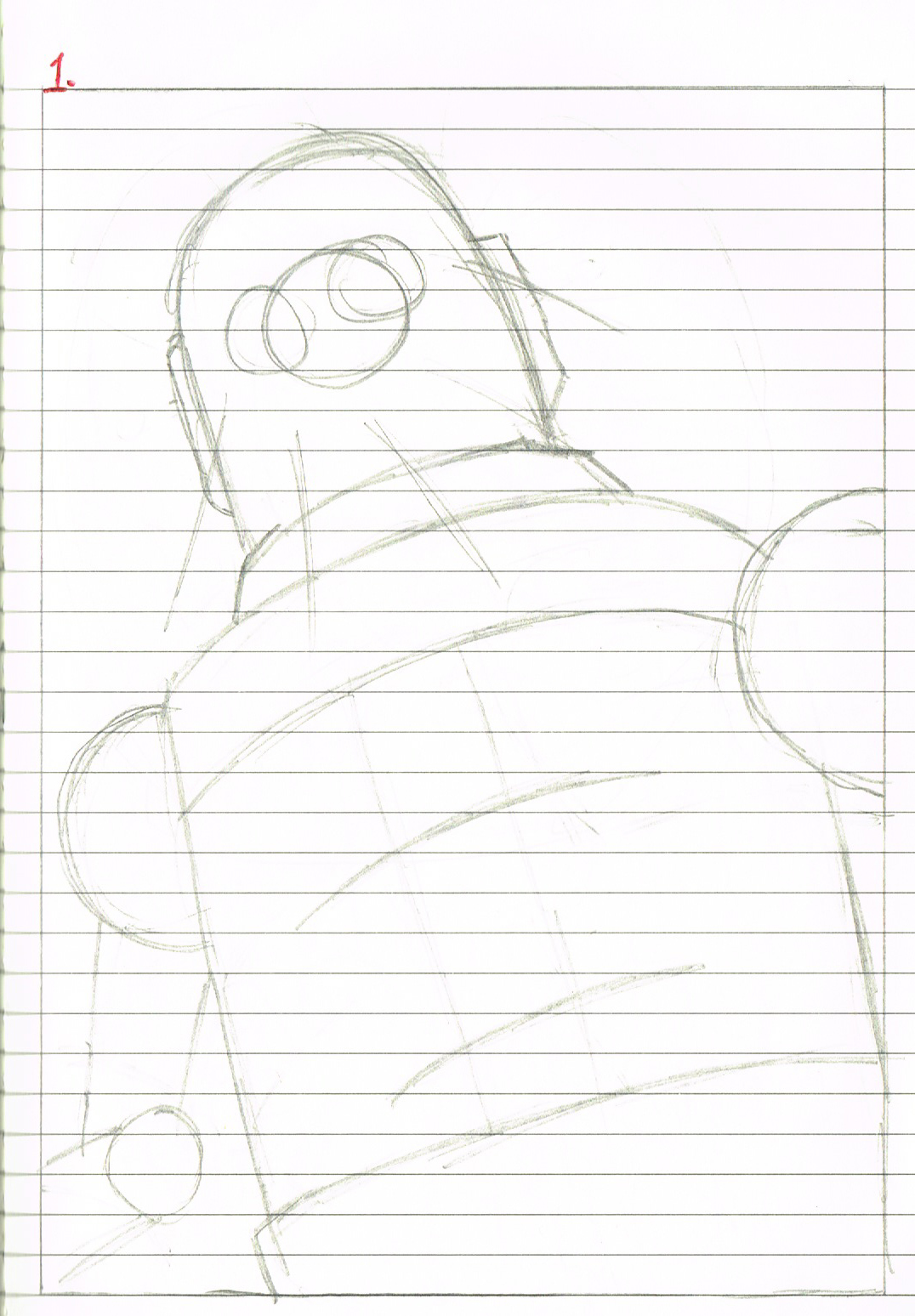 The second idea I had was to create a poster that looks like a back of a toy packaging. I thought this idea would great with the opportunity to create typefaces but the more I thought about it the less I liked it. I felt it would become to crowded with type. 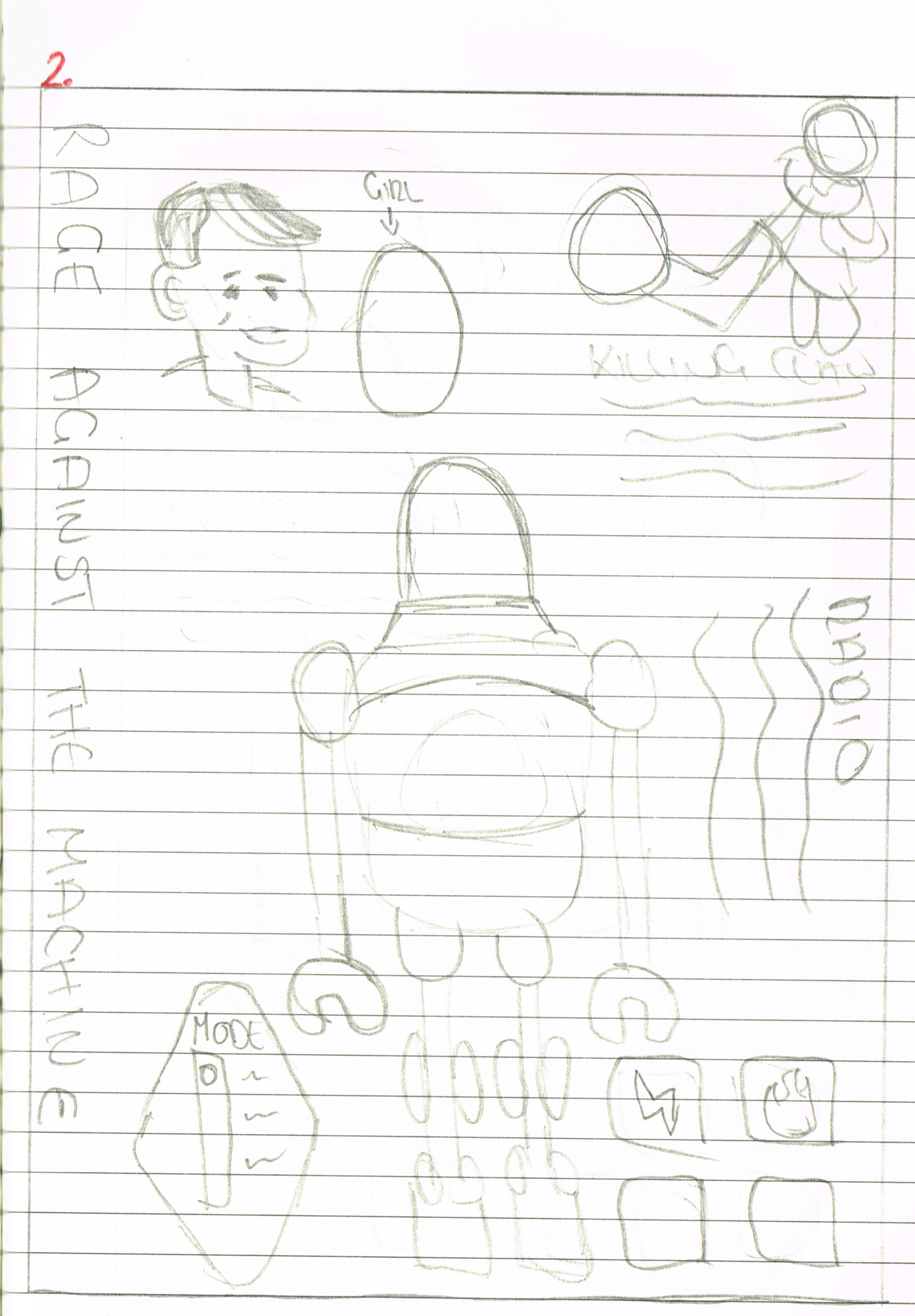 My third design has the silhouettes of the four band members standing in front of a robots head, with a faded city in the background. Like my first idea I would use the the same colour technique Olly Moss used in his posters. 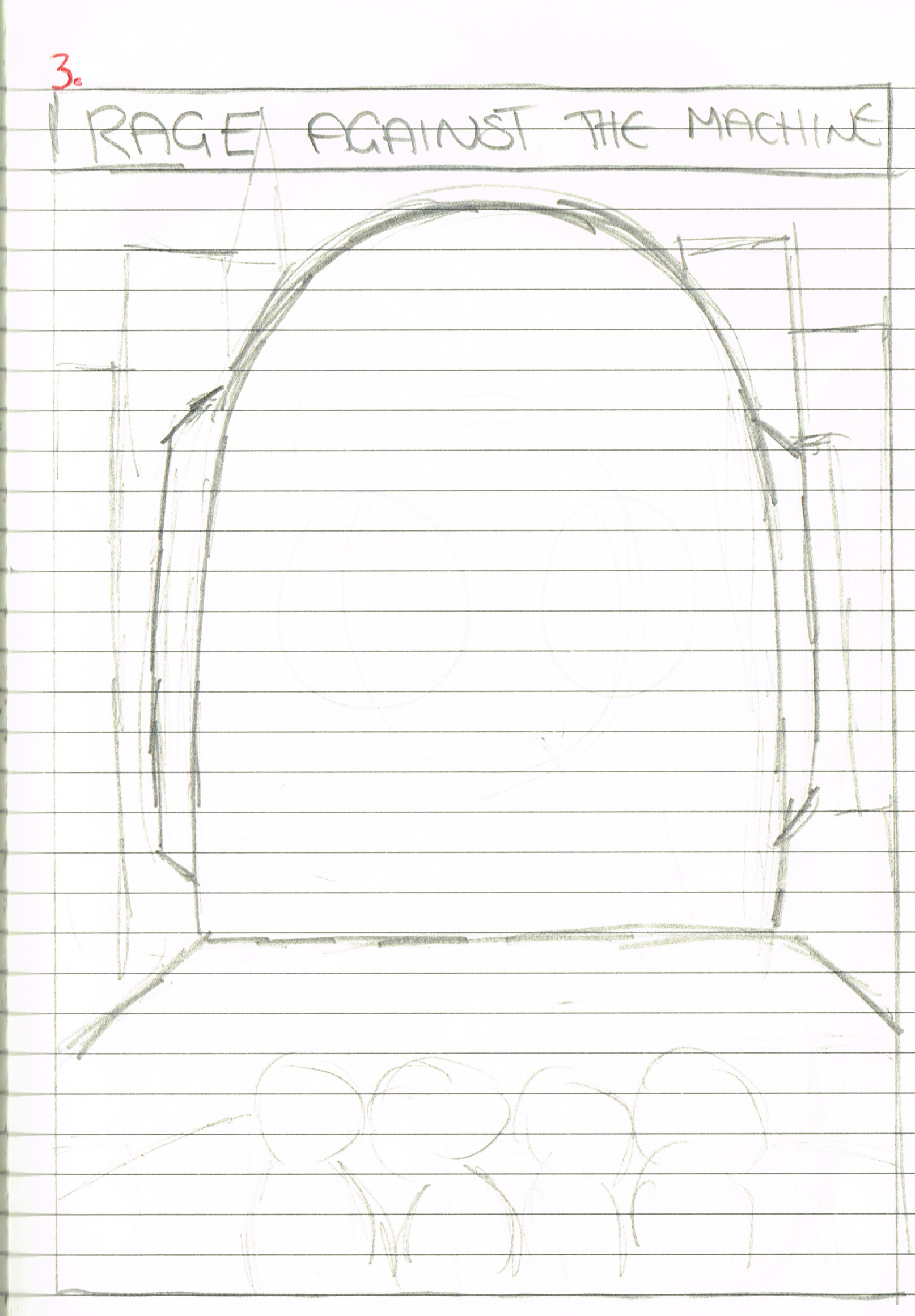