Queens of the Stone Age

Since this class is called "Rock Poster Design" and I generally have trouble deciding on things, I chose the first rock band stuck in my head, and one of my favorites, Queens of the Stone Age. It will be a fictitious gig and I haven't decided yet on a venue but I'm toying with the idea of the OK Hotel since it doesn't exist anymore (damaged in an earthquake) and that's where they had their first concert.

They're a hard rock band formed by Josh Homme (the only permanent member) in Palm Desert, California, known as home for the stoner rock/ stoner metal scene. They incorporate a mix of grunge/alternative, classic rock, psychedelic and various experiments.

As far as visual style and common themes they seem (or at least the people making their posters, according to gigposters.com) to prefer the classic rock and roll imagery of hot chicks and fast cars, a bit of drugs and alcohol decadence maybe, some retro pulp exploitation vibe, some lowbrow, with a bit of horror slasher thrown in occasionally. Their music is powerful, dark but with an optimistic tongue in cheek undertone. 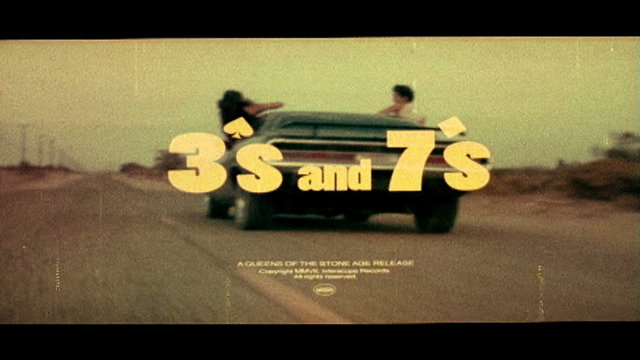 Video for "Go With the Flow" 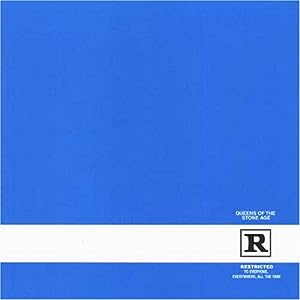 I know I'm behind schedule but I'm finding it a bit hard to avoid the same cliches (cars, girls). Will update ASAP.