First is the gradient test.

I pulled an image from Pexels. The owner's user name is pixabay and the image itself was fine. All I did was add auto-tone to bring out a little more color. I used a design that I had made a few years ago in After Effects for a logo animation and exported the final frame as a PSD file. I used a lot of the same tools in after effects, so I hope that is fine. I didn't know how to use photoshop at the time.  The logo itself is a little pixelated and I am unsure how to fix that.

There is a bevel on the shape, but I'm not sure if you can see it. I added drop shadows to the text and large logo to help make them more visible.

Marquee: in a Tea Cup

I used the image from unsplash by Brigitte Tohm for the cup, and  I found an image from NASA that was for reuse with modification of a black hole consuming a star. Daniel Scott mentioned a blur tool and I found it to make the two images seem a bit more like one. I also found the inner shadow effect to make it seem that the rim of the cup cast a small shadow on the stars. 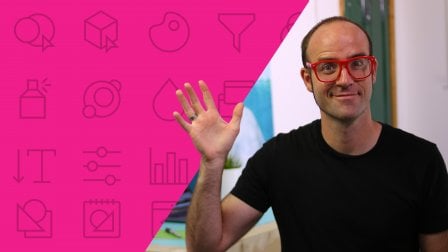