The next project task is WAAD. I interviewed my boyfriend about Netflix. I was curious about his searching and choosing process.

Creating a persona for Couchsurfing Hangouts application. It's an app to connect other travelers ot local people in a foreign city. You can organize leisure activities with them.

Here is my journey map for CouchSurfing Hangouts application. The journey covers the process of arranging a metting with an other CS member. I share it in parts as well.

It's in the morning in the hostel in Porto. Valeria wakes up after a long night and goes to the lounge to have breakfast. She has a sight-seeing plan for today, but for the night she is looking for some company. During breakfast she open the CS Hnagouts application and create her hangout "I want to try some local food". She quie the app and goes for sight-seeing. During the day at a garden of a museum she checks her requests and arrange a meeting at a small local restaurant.

(I'm not sure if it's a good example, because I don't have a persona for this scenario) Ziad is from Libanon. He lives and works in Budapest (Hungary). After work on a Friday night in his apartament he decide to go out, but his friends aren't in the city. He opens CS Hangouts and join a hangout event "I want to grab some beer". He is accepted to the group, but there are too many people there. The app is very slow and the people can't agree on where to go. Ziad has enough, quit the app and gives up his plan for the night and stays at home watching Netflix.

As a guy living abroad I want to connect other poeple who are in the same situation as me and build a community so that I won't be bored in the evening after work.

first half of the image:

second half of the image

The first half of the map:

The seconf half of the map 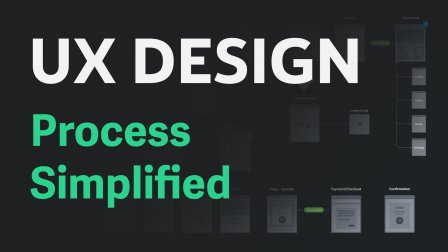