In first encountering the worksheet to generate a greater sense of self awareness, I used the suggested sentences as guides. I did not focus on one in particular, I used the set of questions as an entirety- as a means of evaluating my thoughts on the statements, which then lead to expanding my thoughts to the overarching areas of self-esteem, self-worth and my general attitude towards life.

In using these questions, I found that I did not have many items written in the fact column- almost all but one were indeed my own opinion of myself from the very onset. Even the one area I had originally identified as fact, had later been identified as opinion, due to the reasons behind the feeling. This was the question : ”I was embarrassed by what he said”. Normally, I believe this would be an automatic response on my part  to be embarrassed about something someone said. But I began thinking, could it be the context of what was said, the tone of voice when the statement was said, or perhaps, for example, a statement such as “You look really nice today”- this kind of statement would normally automatically elicit a feeling of embarrassment. Simply because I would not believe that I did, and become suspicious as to why someone would make that statement to begin with. Therefore, that in itself should be marked as my own perception, my own opinion that is shaped from low self-esteem/worth.

To take a moment to step back and become more aware of your thoughts and emotions not only helps to identify them, but also to begin to question whether these feelings are actual facts or my own distorted reality filter. In fact, just as described in the class, it gives a person a sense of freedom and better clarity as to not only how destructive negative self talk can be to the individual, but also to exchanges and relationships with the negative person in general. I will practice taking a few moments to be more aware of my self talk and where the roots of my negativity lie. One must change/heal the root cause in order for effective and lasting change to occur. 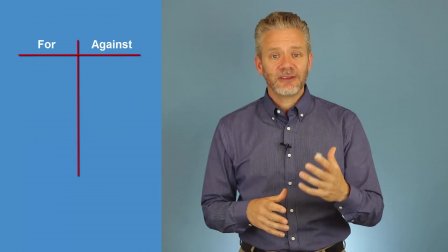