Here's the long-delayed, final version of my poster: 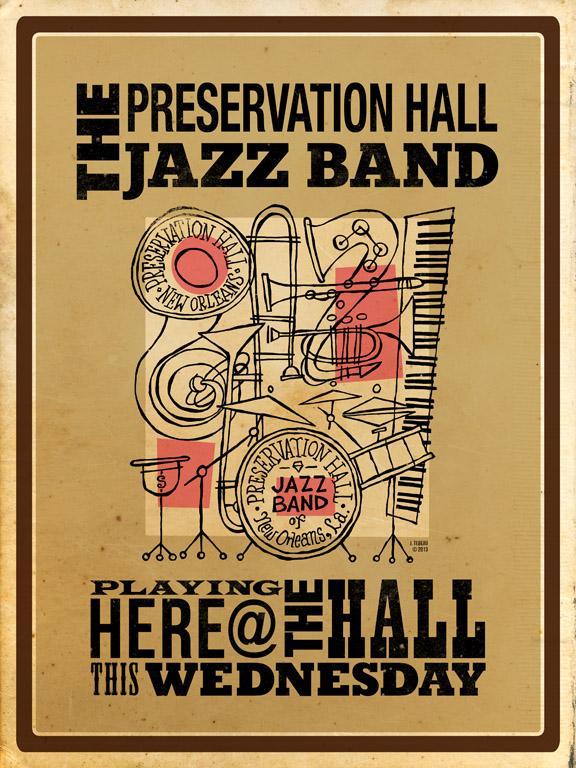 I've been going to New Orleans at least once a year since 1999 and stop by Preservation Hall at least once each visit. It's a tradition for me, and a warm, lo-tech place to see traditional NOLA jazz. The art form was dying out, but a young couple opened this place in 1961 and saved it. The landmark celebrated its 50th anniversary last year, so I thought I'd tie in that era in this poster. Keep it low tech, with a 1961 feel.

Every Wednesday that they're not on tour, the Pres Hall Band plays three sets. My poster is for that–their regular weekly gig.

Nailing down the color palette here, and also the basic design, fonts, etc. Will probably stick with fonts (not necessarily these particular fonts, but maybe close) and not do hand lettering. Thoughts? Too many fonts? I'm going for a retro feel and a lot of posters used several fonts, especially in New Orleans jazz.

It says only "HERE AT THE HALL" because the idea is that this would go in their poster case on weeks when the house band was in town to play their regular Wednesday night gig. This wouldn't be for off-site advertising.

Please let me know what you think about the illustration (it's not final art) the colors, the river motif around the border, etc. Thanks! 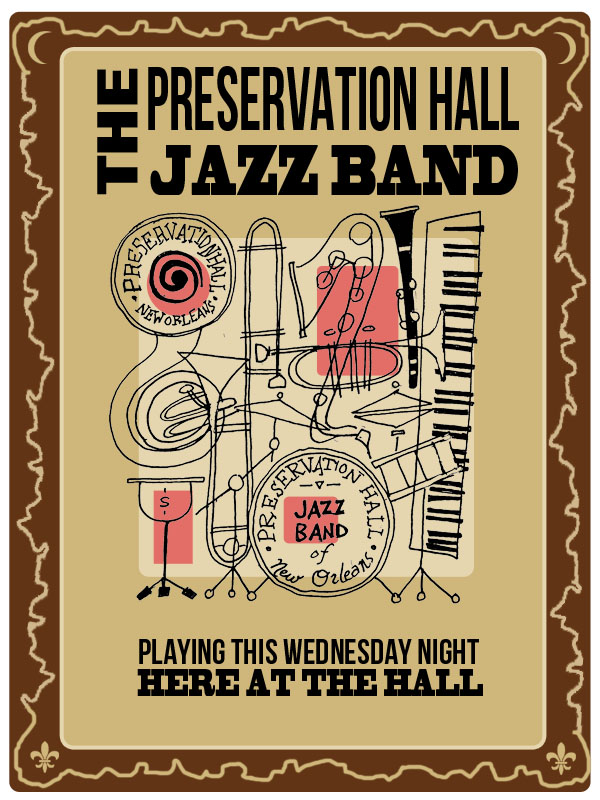 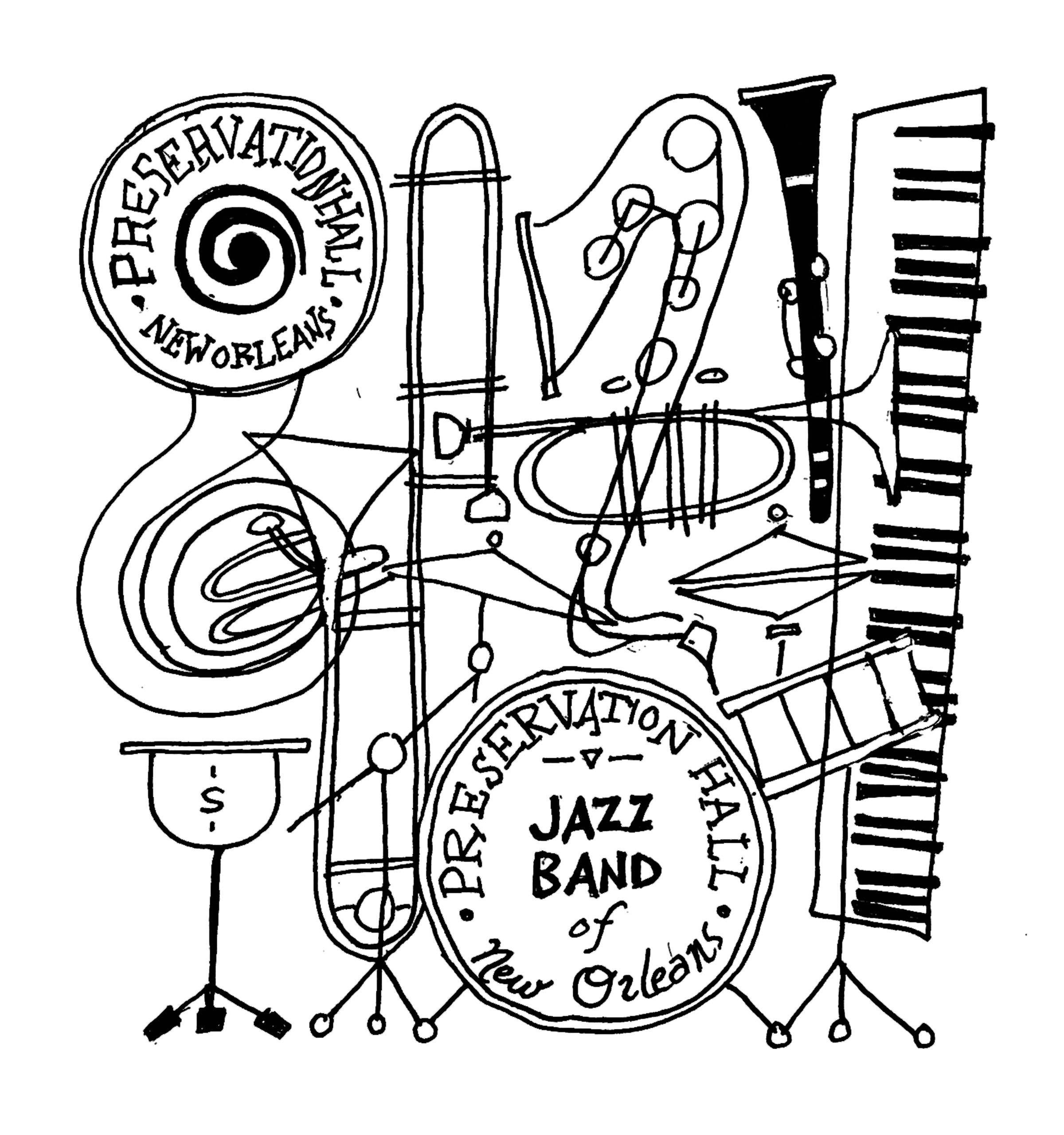 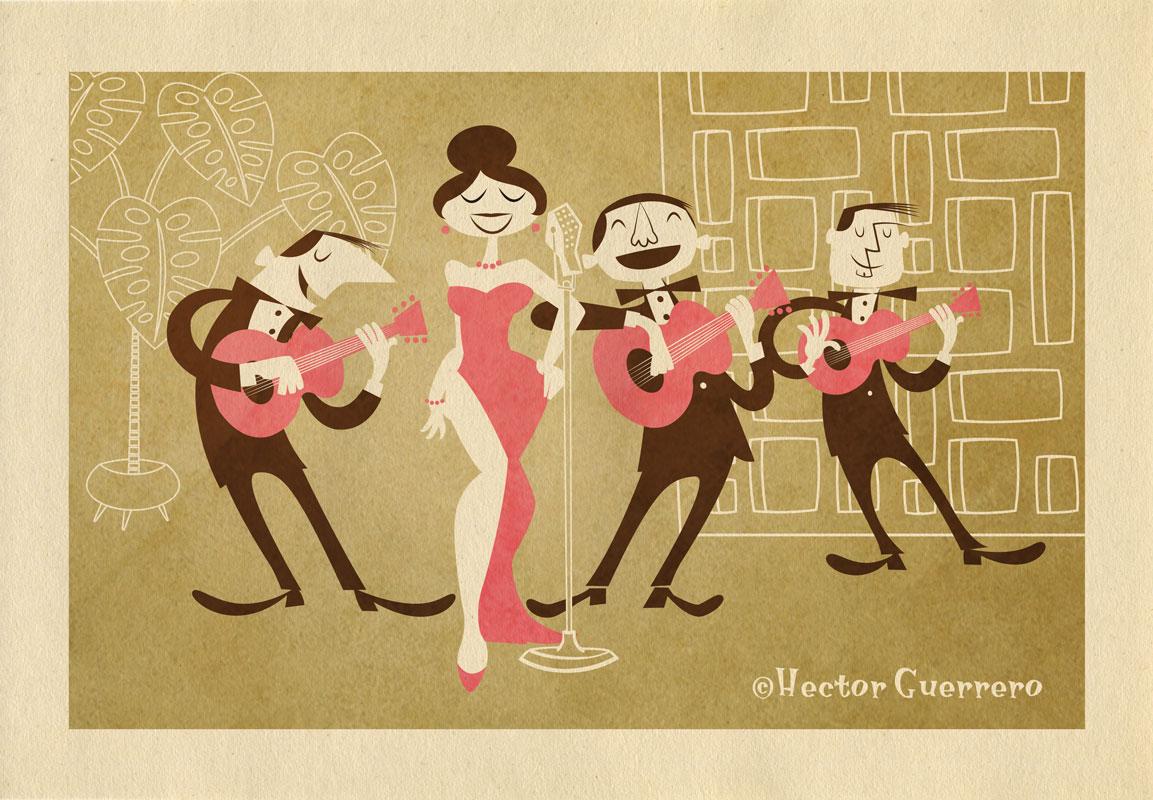 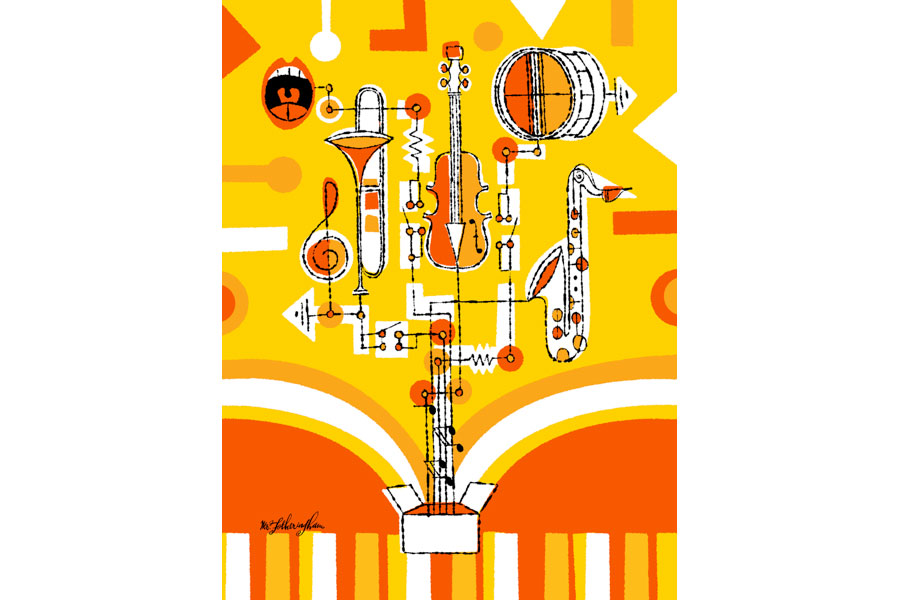 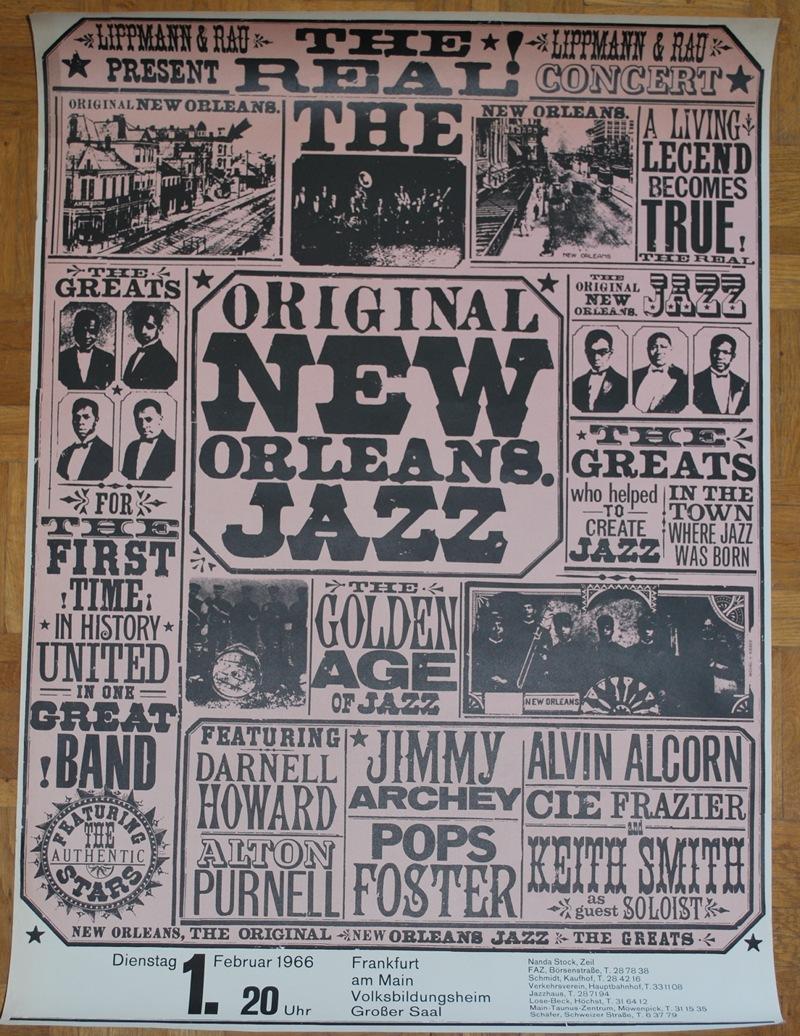 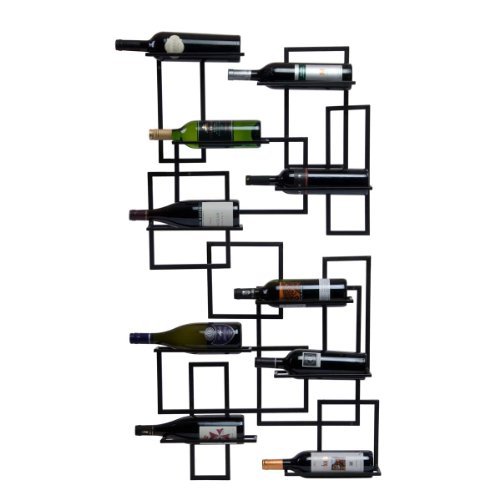 Here are a couple sketches: one darker, one lighter. Both use instruments as the central images, with New Orleans motifs around the border. 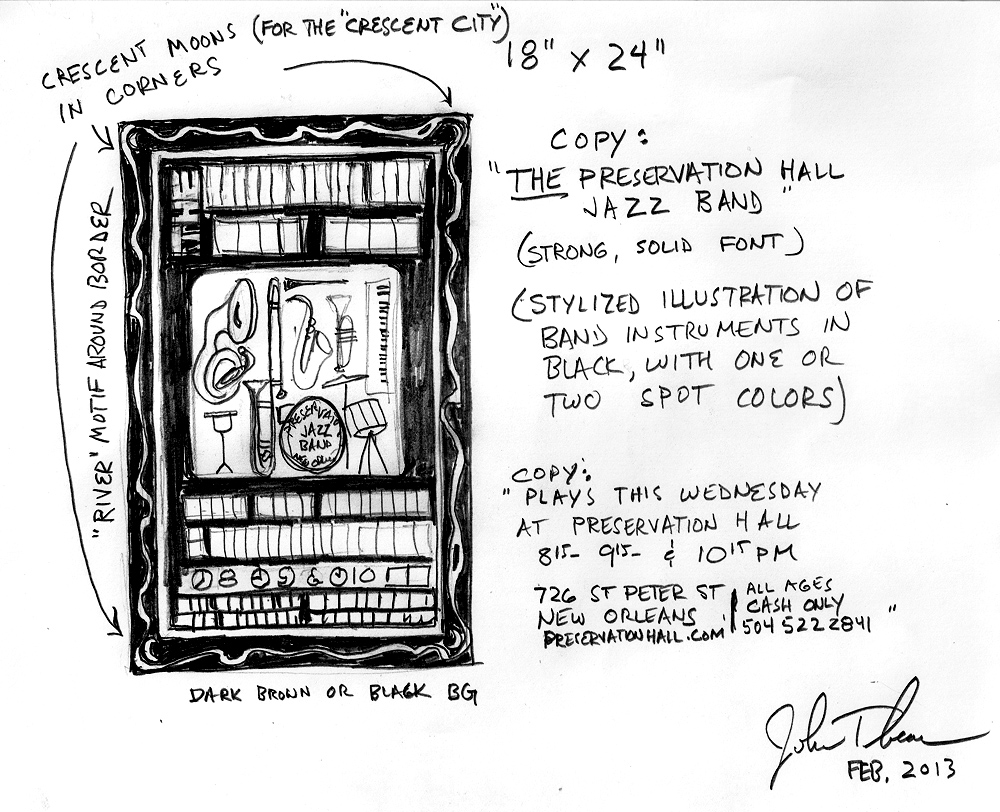 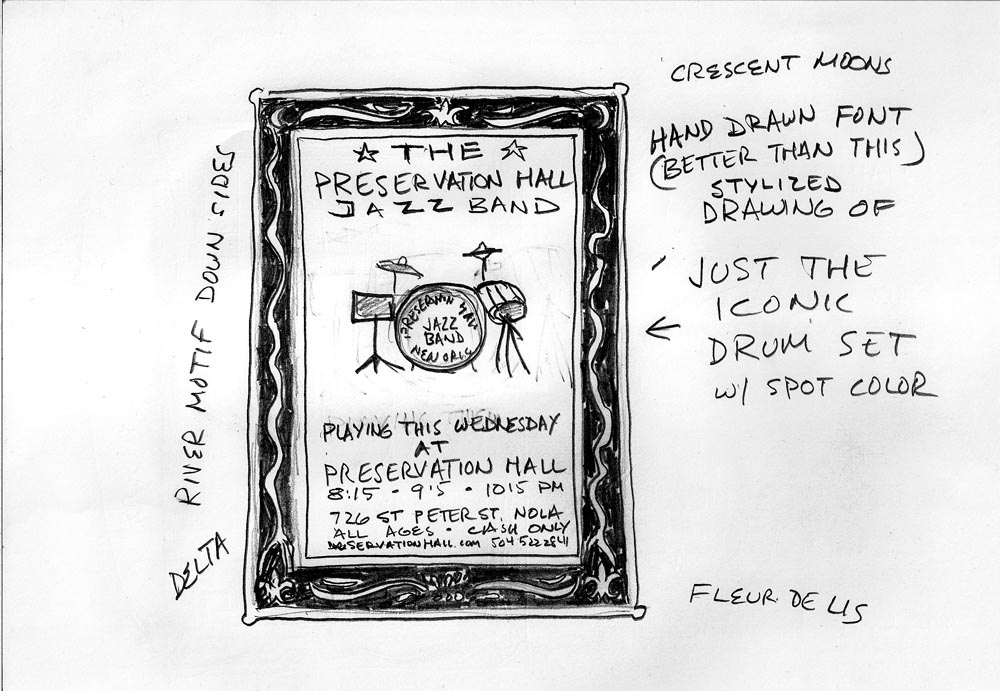 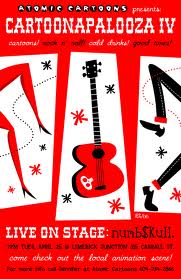 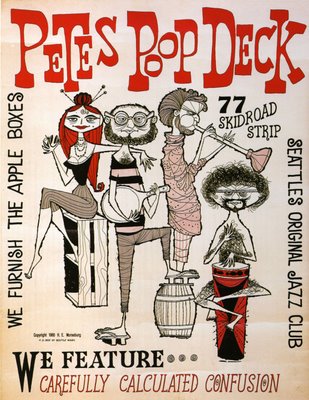 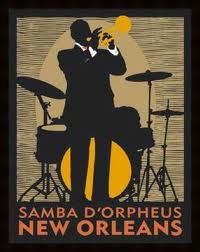