Ambela Barrick is a Duchess in Arca, awaiting a ceremony to become Queen tin a nation where women have not ruled in centuries. She constantly battles with her morals and her duty to the Kingdom, wanting to please the King and also wanting to help those in need. She prides herself in being chosen as Queen and always dreamed of it along with the other duchesses from around the world.  Against her feelings and the pleas of her best friend, she rescues a young girl who was the target of an assassin and flees the city. Forces quickly get to work around the world once word gets out that the Queen is a fugitive and in possession of a powerful mage, now outlawed across the land. Fear grips the world and Ambela finds herself braving the elements to get the girl safely to her home, only to find out her past is tied to Ambela’s, as is their future. Ultimately Ambela sacrifices herself to save the girl, giving her the strength to defeat the machine men, and get revenge for her past. 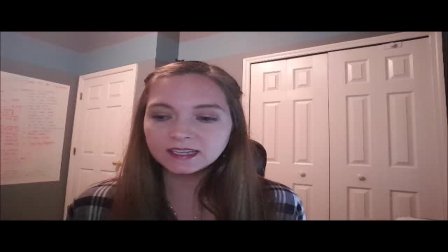 Plotting Your Story: How to Craft a Complex, Compelling Story Plot
Crystal Crawford