Doing a lot of workshops with kids using multiplo.org, we found a main problem of learning code that is simple and friendly for kids. Removing the need of ipads and computers for learn programming and robotics.

http://plobotics.org/ (under construction) is a new project of multiplo (a successful Kickstarter funded project). Plobotics invite the player to connect the electronics and learn simple programming through cards that are very similar to Scratch or Blockly; so then the children are able to understand easily the language that they are going to use in the computer. All of the necessary electronics come with the set, without the need of computers for the first steps..

So you just put consecutive cards in front of the robot and then the robot will behave as you desire, meanwhile you learn the basic logic behind programming in a playful way!

It works based on a new board by multiplo that receive the functions trough the RFID cards. This new PCB board is Arduino compatible so everyone can push it to the next level. It has metal DC motors, a servo motor, vibration motors, light sensors, touch sensor, integrated speaker, normal AA batteries x3, infra-red active sensors, a magnetic sensor and a RGB Led.

We have been through a year with a lot of iterations, every time moving from ideas to 3d printing. In the process we tested a bunch of shapes, sizes and assembly methods, always looking for compatibility with multiplo, other construction toys and reviewing the interaction with children. We finally arrived to the idea of  a "Ploniverse" together with floor mats. We also believe in making it Open Source and other extended play modes.

So far 60% of the parts are 3d printed. Support for motors, casters and wheels can be easily customize and they are already in Thingiverse. People can fin bricks and little bits parts for extended play.

After some workshops with kids this project would be hopefully in the level of production. Hope readers like this project and invite them to share ideas and feedback to the project. 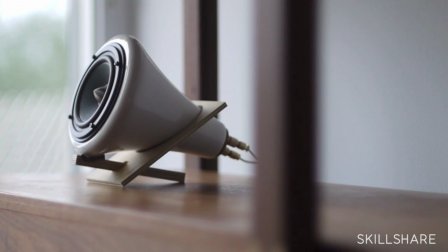