I want to produce a poster for my good friends that just released their first album. They are not scheduled to do this gig that Im planning my poster around but, I thought that I could change it around if it so happens to be that they would like to use it.

They are from Malmö Sweden, and the gig is in Copenhagen, Denmark. Just across the bridge and in a tunnel. So my initial idea is to make an illustration of the bridge going in to the ocean and becoming a tunnel, ending up in copenhagen. And incorporate a bunch of details that is goingon in this landscape that has got to do with the danish/swedish relation. 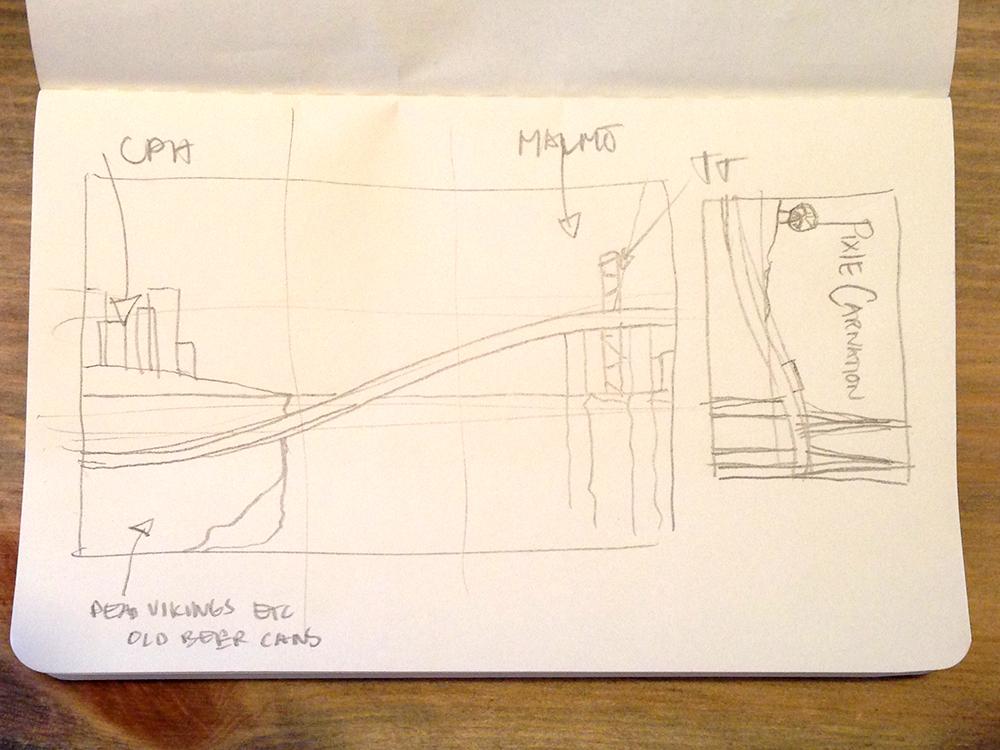 Some of my reference material for this idea: 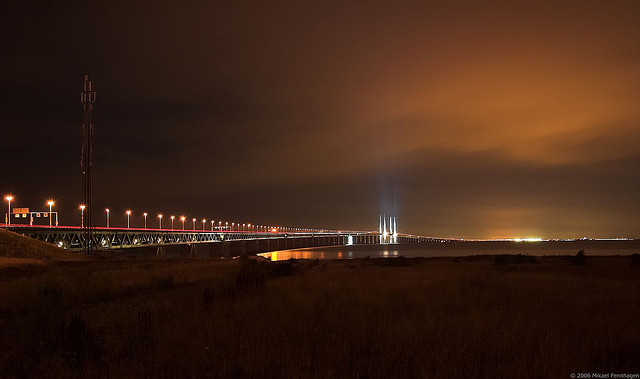 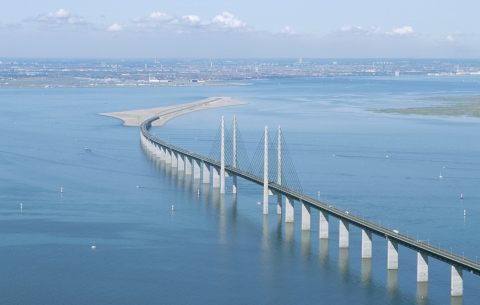 And finally the illustration style I want to do it in: 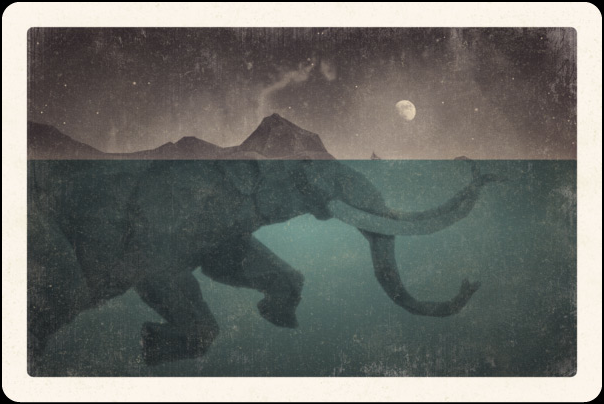 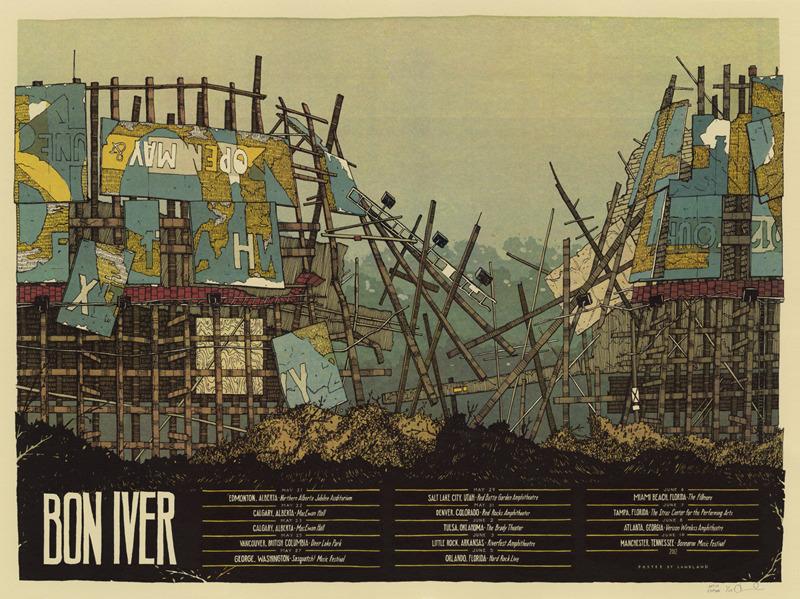 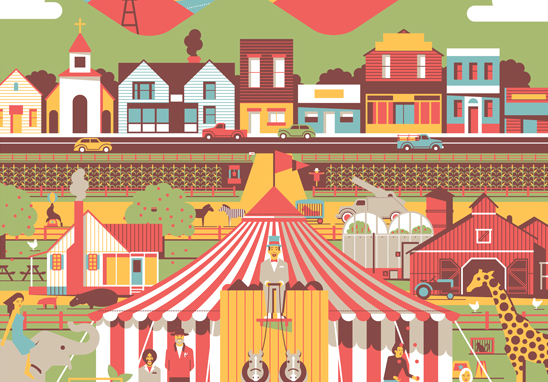 I will have some further developed sketches up here in a week or two.