I was especially intrigued by the first and second effects. Here is my take on them.

First, a photo of icicles formed during a bout of freezing rain. The icicles had only formed on some parts of the wire fence and I thought the pattern they formed was very interesting. The sun was shining at the time I took the photo, and the ice came out well, but I thought the end result wasn't very interesting, all in all. Then, I applied the color gradient to it, with this result.

Secondly, I went through my archives to find a photo that would benefit from an Orton-type effect. I found this one, that I already liked. It's of a friend's Afghan, taken in the summertime. I applied the blur, but with a mask, so I could remove some of the blur from the face. I'm pretty happy with the soft effect the blur created.

So this is it! Thanks for the class, I learned some very useful techniques. 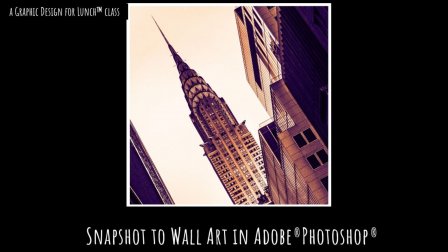