My name is Ashley,

I'm currently pursuing a master's degree in a field that is not at all related to art, but I've enjoyed drawing and creating things since I was a kid, so why stop now? I'm in the process of developing a t-shirt company called Phli Artistry[TM] and I'm excited about the future of the company.

I have no formal training in design. Everything I've learned to this point has been self-taught or are things I've picked up from YouTube, Lynda, or somewhere in cyberspace. I'm excited about this course b/c I know it is going to challenge me to put my best foot forward! I'm open to feedback (positive and negative) and interested in getting to know some of my fellow classmates.

Although there are a lot of companies I respect, I am blown away by the marketing strategy of Johnny Cupcakes, so that's the brand I have chosen to design for. After going through idea after idea I think I have an idea of where I want to go with this. The concept is still underdeveloped and I'm searching for the right fonts to use, but I will get there eventually

Still working on a few things, but this is my progress so far with Concept #2 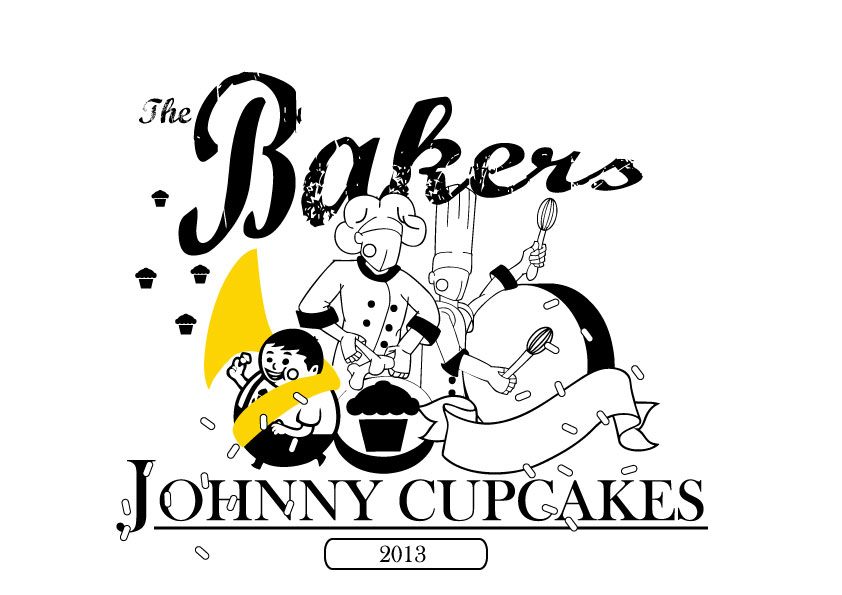 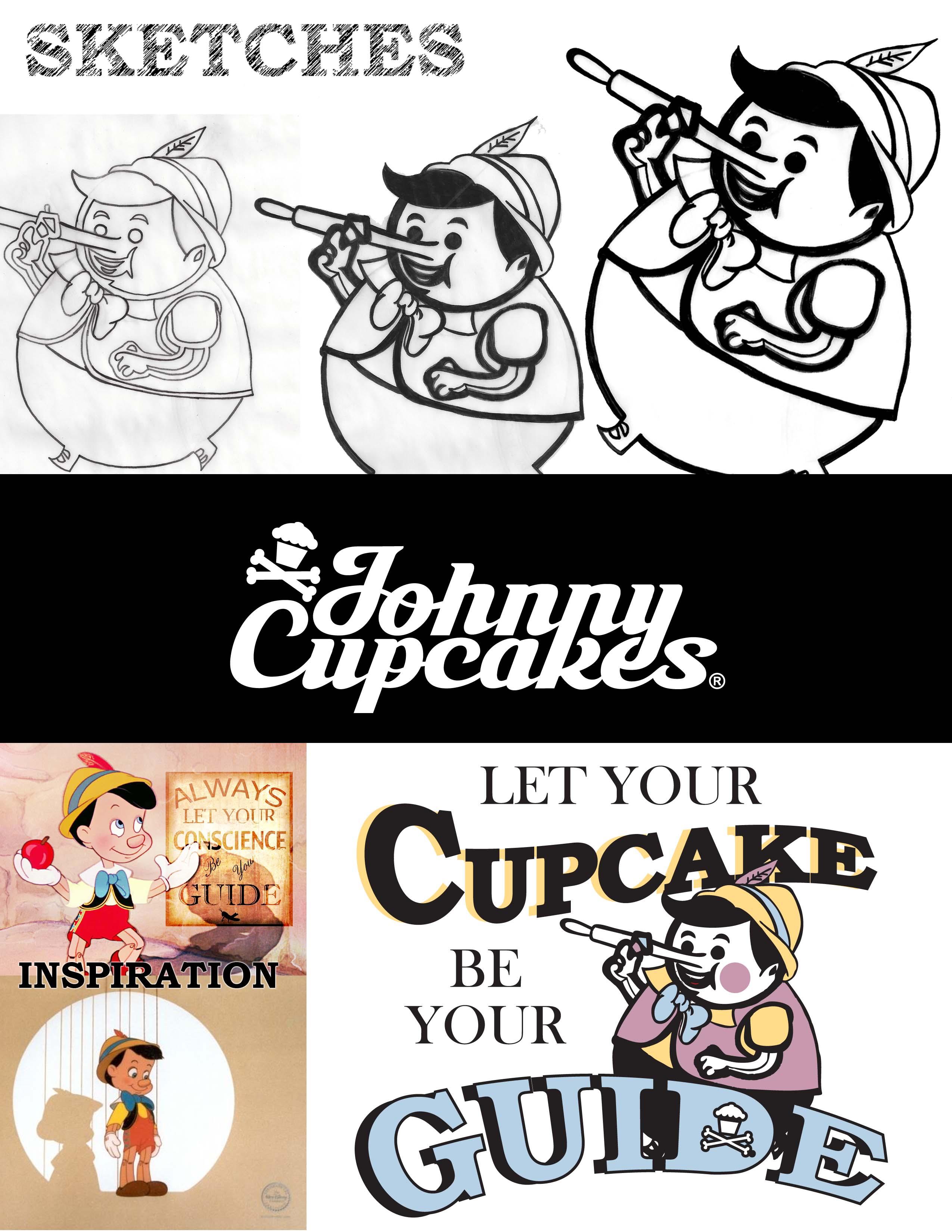 5. Diverse (everything doesn't look the same, but when you see it, you know it's Johnny Cupcakes)

Johnny is well known for his parodies and that is the idea I am going for. I want to use something that is familiar to people and add the JC flair to it, and hopefully some of my own creativite flair will be recognizable in the design as well. 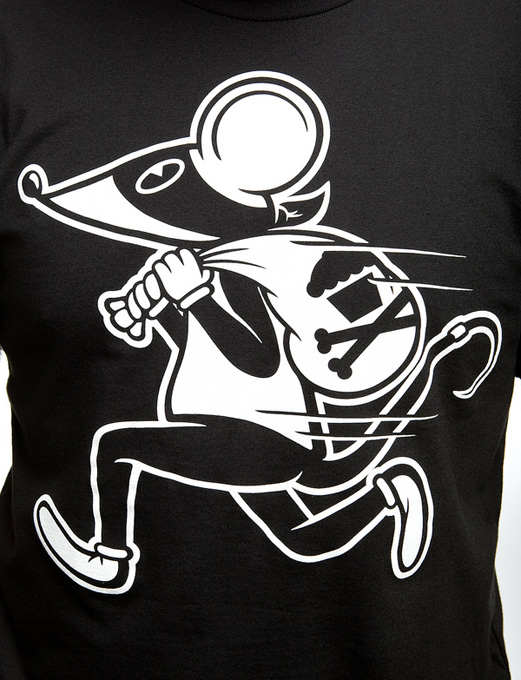 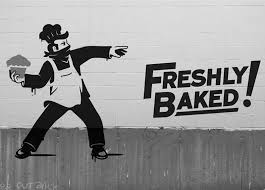 After more thought, I wanted to design a shirt as if my company were to merge with Johnny Cupcakes. I use an art Manikin as the "face" of my comany along with the Phli Artistry bird logo. Below I utilized components from my brand and merged them with concepts used by Johnny Cupcakes. This is my rough: 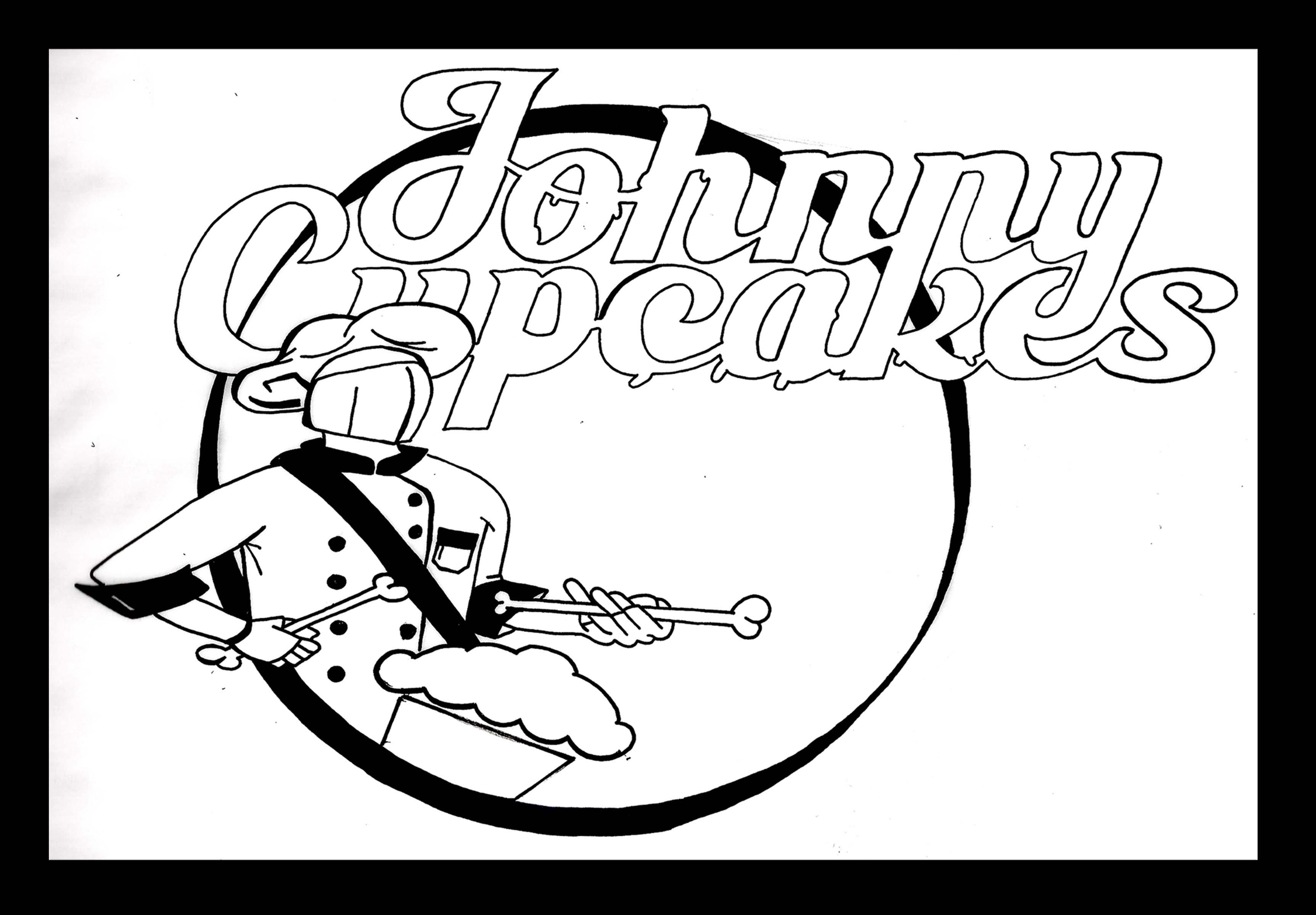