I'm starting a little late on this one. But I chose to design a poster for Lila Downs tour for her new album.

I did vast amounts of research, because prior to this project I had not listened to her music.

Her album "Pecados y Milagros" (SIns & Miracles) its like it sounds, split in half, some of the songs are heartfelt, sad and half are upbeat and happy.

There is a lot of symbolism and dualism represented in her songs. So I wanted to represent this in her poster. I came up with three different concepts.

1. Broken/Put together. I envision this concept as a mosaic of puzzles that together form her face. It is common practice in Latin American tradition to have the face of the artist in the poster, so I wanted to include at least an option with that direction. 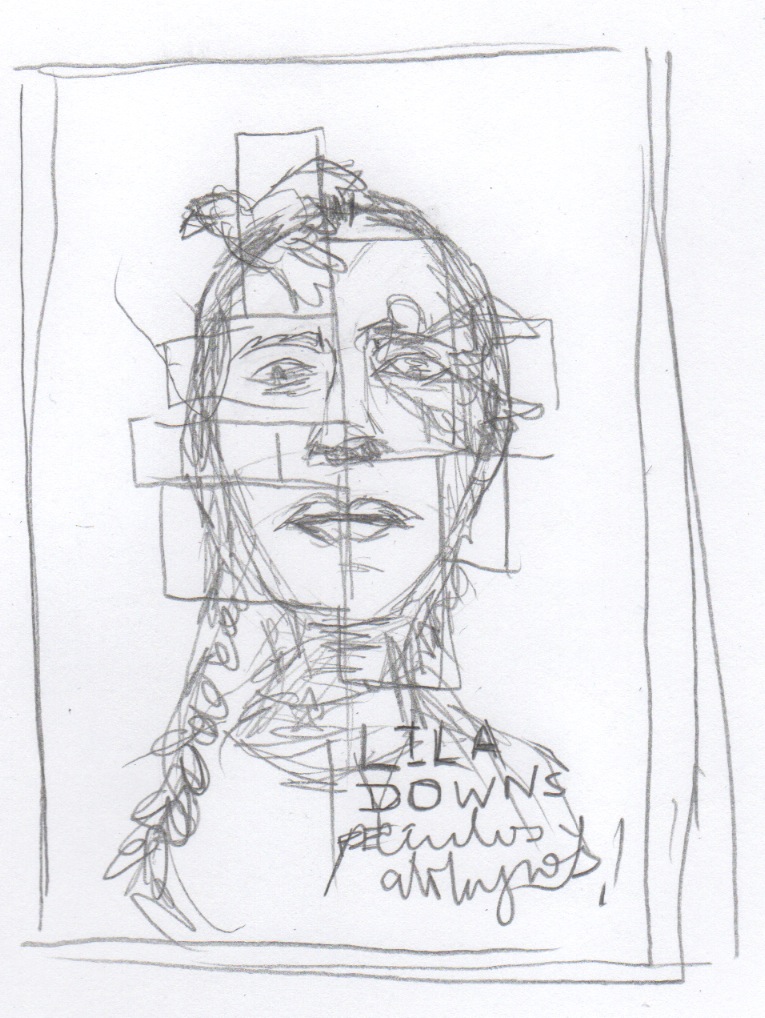 Made a moodboard to show a few of the possibilites of how I could get this concept accomplished. 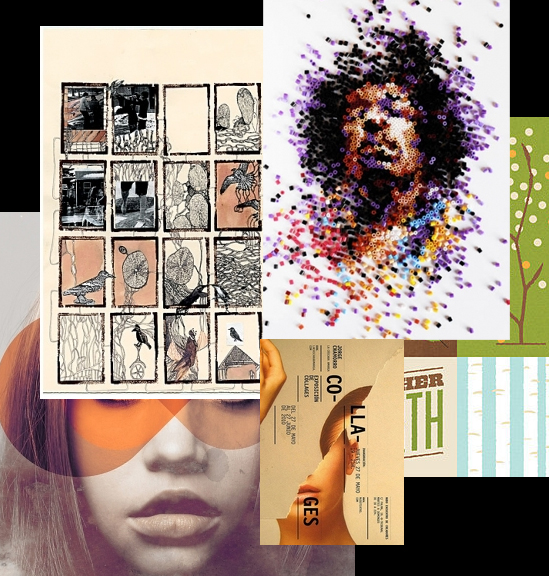 2. Layered. The album goes through several mexican music sub genres of music. It feels like you travel around Mexico through the songs. So I wanted to show Lila Traveling as a concept through layers of sins and miracles. 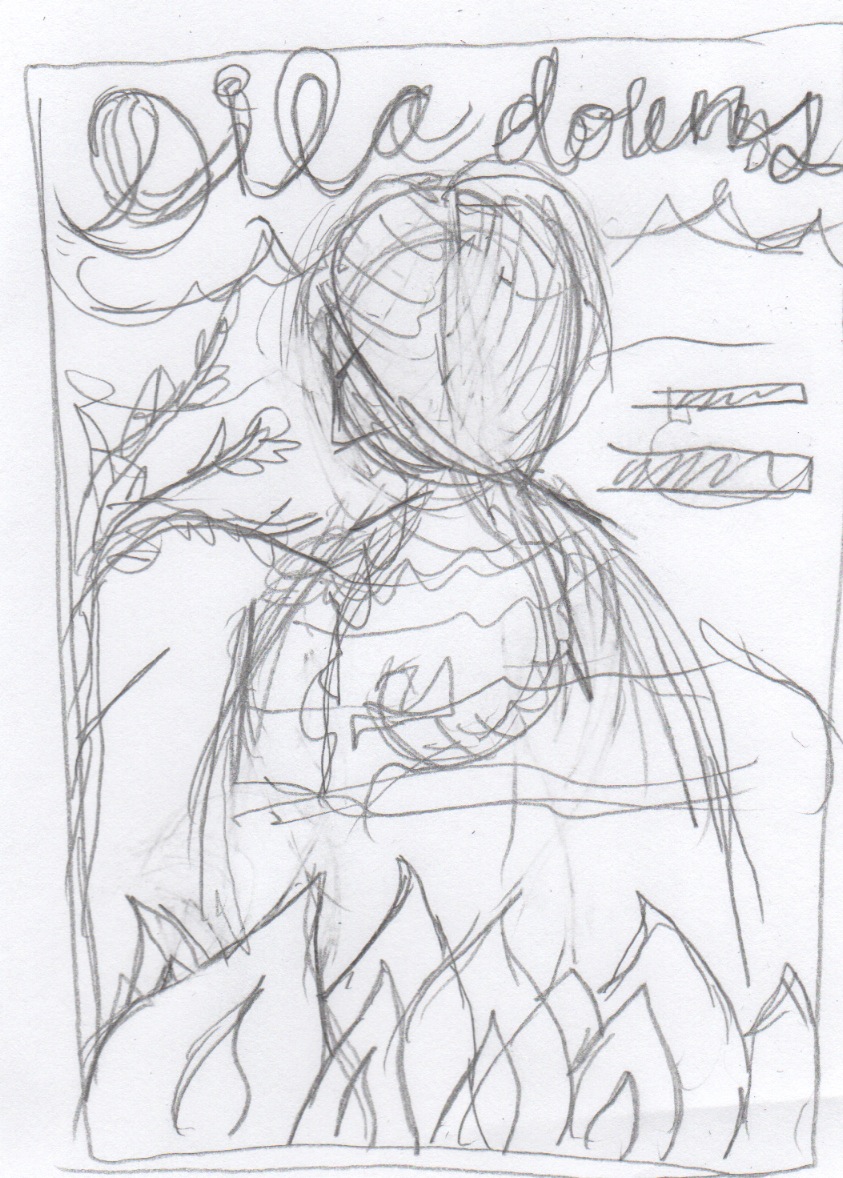 The moodboard to accompany this concept: 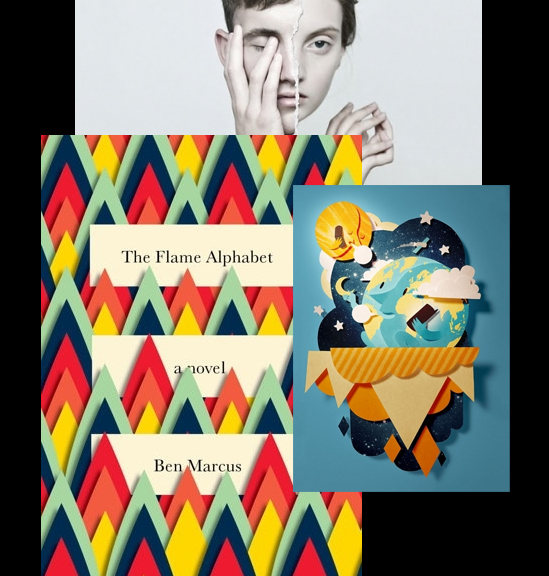 3. Dualism/Magical Realism. For this concept I envision a saint/doll figure that looks like lila downs divided in half, Sins vs Miracles. Contrasting figures. Maybe two different types of illustration. 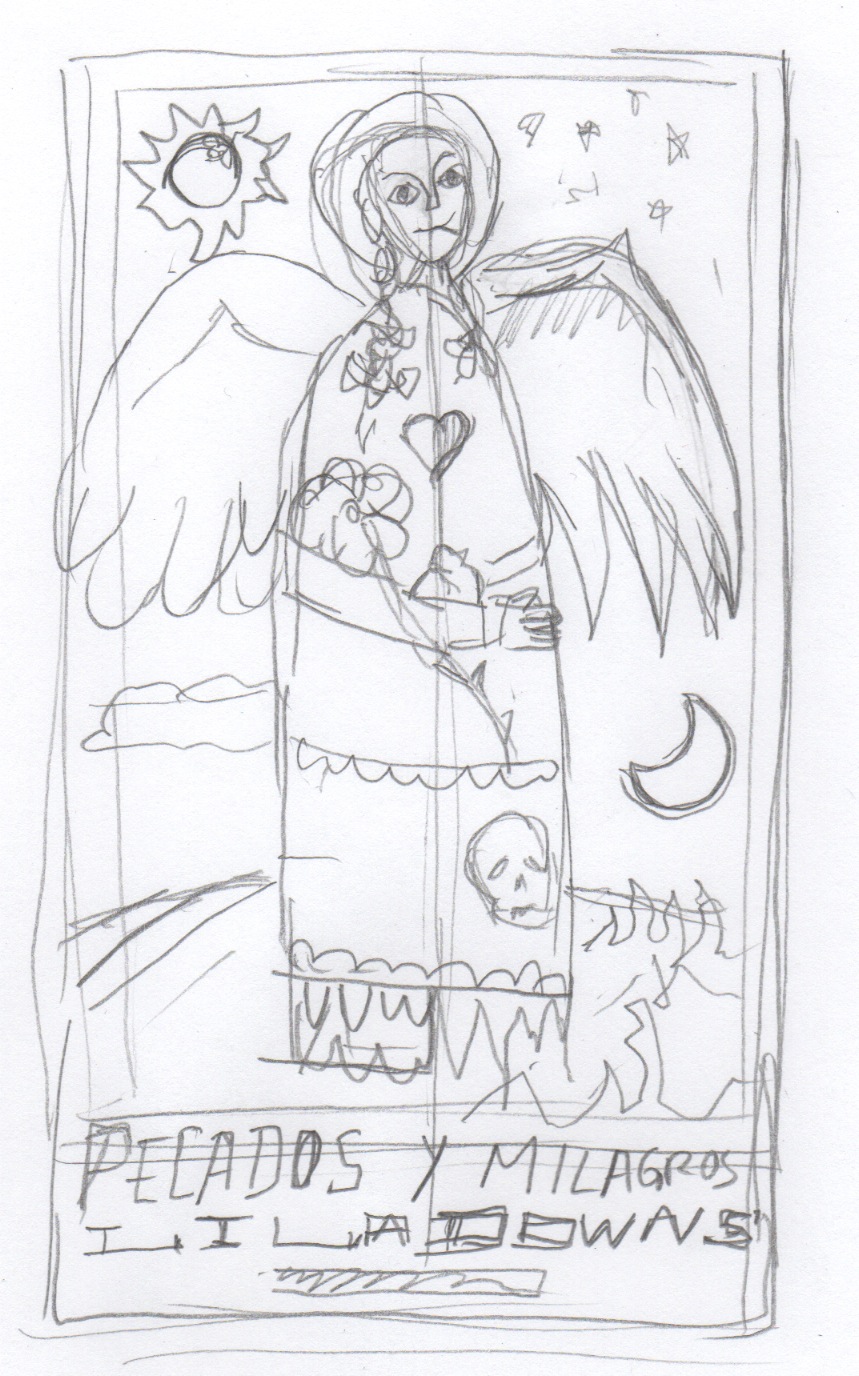 Moodboard for this concept: 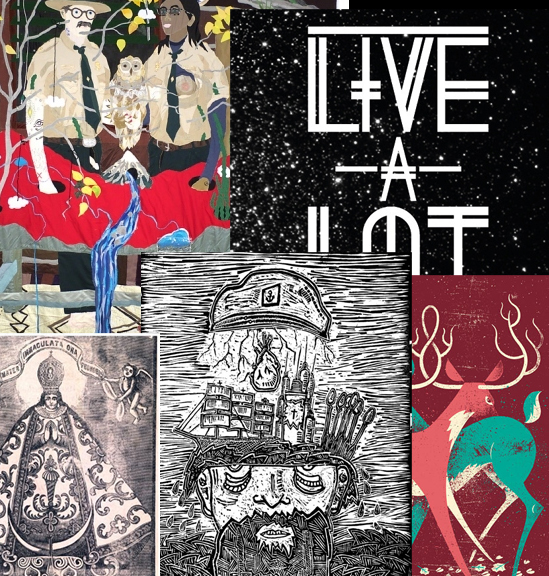 Thank you for your feedback in advance. Sorry if I don't make much sense, look forward for your critique.

I refined the two concepts based on recommendation, but still couldn't decide which direction to move forward with, so here they are:


Option A. Still haven't decided how I will construct the portrait, but here is how I will lay it out and some lettering i created for the concept. 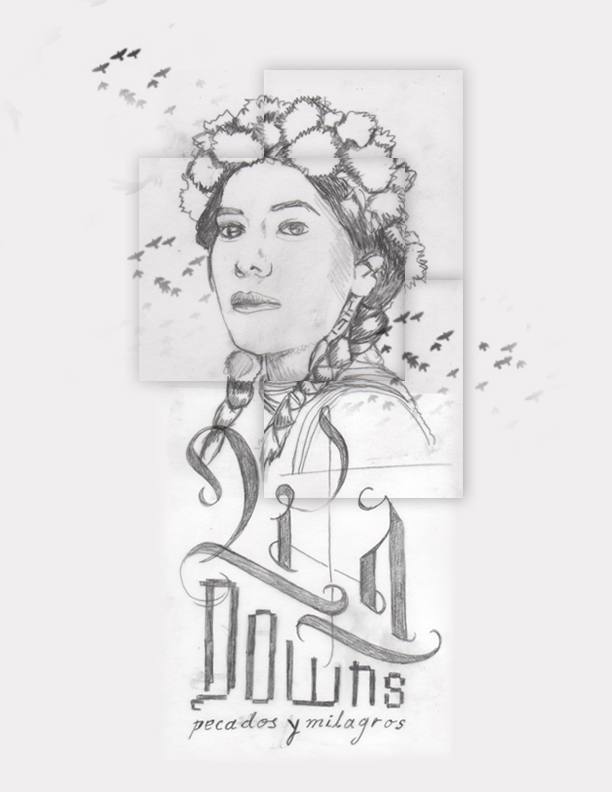 Option B. Here is the Dualism doll concept I came up with. As I was drawing it out it started looking more like a tarot card. 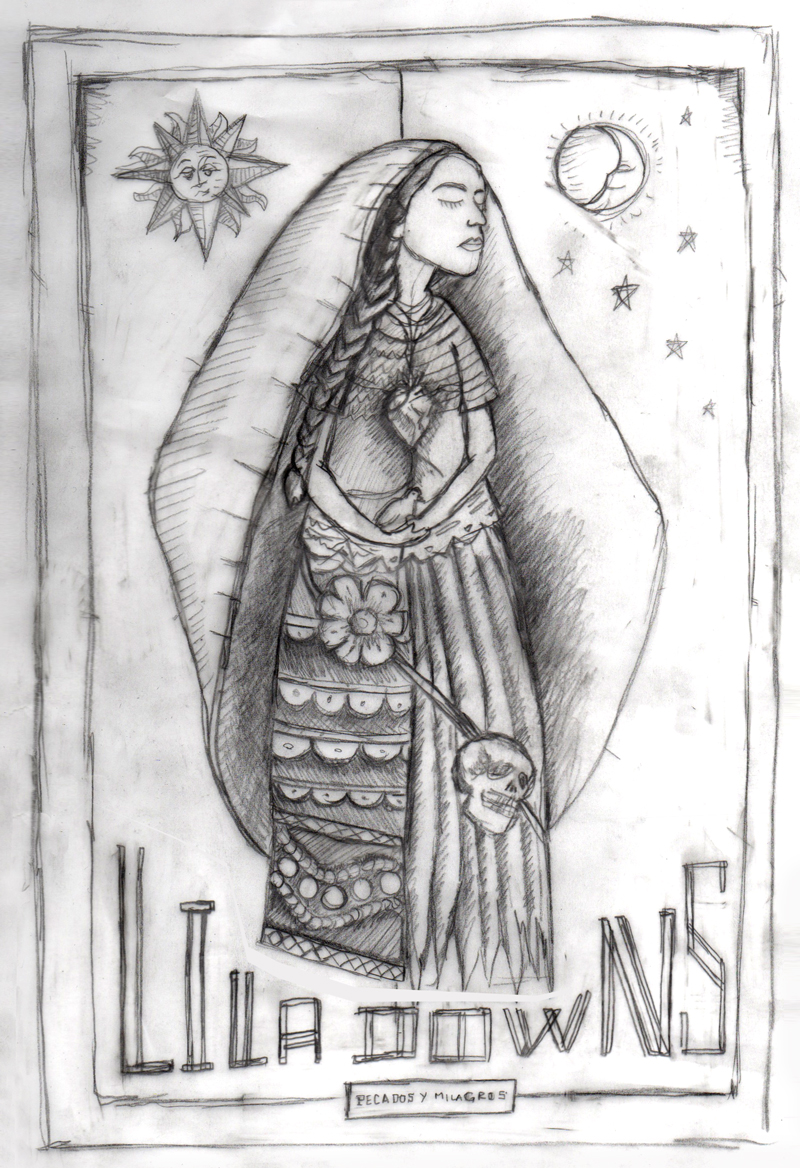 Thanks for the feedback in advance.